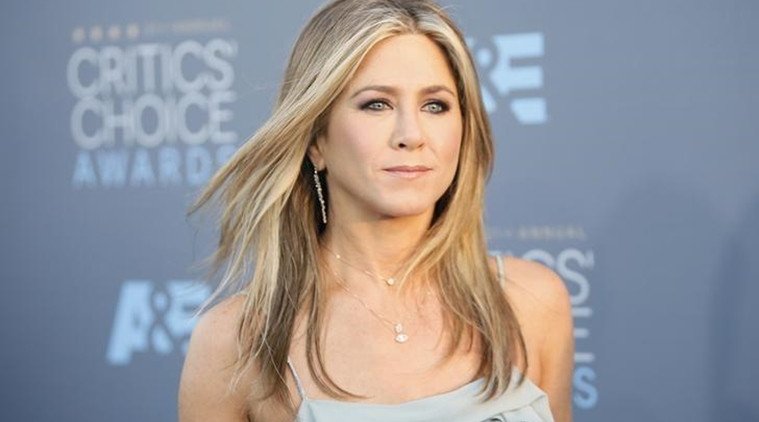 Jennifer Aniston is set to return to the small screen with Apple TV's The Morning Show, set in the backdrop of a morning talk show host's (Steve Carrell) firing after a series of accusations surface against him. Jennifer Aniston says while the #MeToo movement has challenged the abuse of power by the high and mighty, there are still many skeletons hidden in their closets that are bound to come out.

The actor said the movement, designed to fight sexual abuse and harassment, has helped to empower women in showbiz and beyond.

“Incredible things have happened in the past couple of years that were long overdue. It’s been a very exciting time and you can see the changes regarding women being objectified, and regarding power and positions of power.

“And I feel a lot more will come to the surface because people are doing their homework and digging deep into everybody’s underwear drawer,” Aniston, 50, told Radio Times magazine.

The actor, who is the daughter on veteran actor John Aniston, admitted she had a “pretty easy time in terms of my experience in the business”.

On the issue of pay parity, she said even during Friends, it was more about everyone getting the right compensation.

“Even back on Friends, it wasn’t so much about women being paid the same as men – some of the women were being paid more. It was more about, ‘We’re doing equal work and we all deserve to be compensated in the same way’.

“I wouldn’t feel good going to work knowing someone was getting X amount and I was getting something greater,” she added.

Aniston is set to return to the small screen with Apple TV’s The Morning Show, set in the backdrop of a morning talk show host’s (Steve Carrell) firing after a series of accusations surface against him. She is also executive producing the show with co-star Reese Witherspoon. 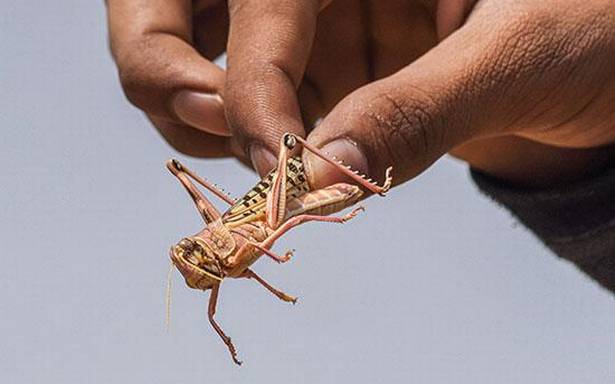