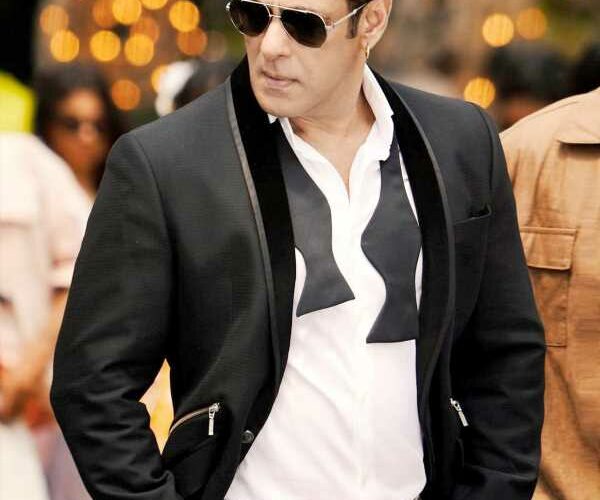 Produced by Salman, the film — slated to release at the end of 2022 — will be directed by Farhad Samji and also star Pooja Hegde, and Venkatesh with Ram Charan playing a cameo. 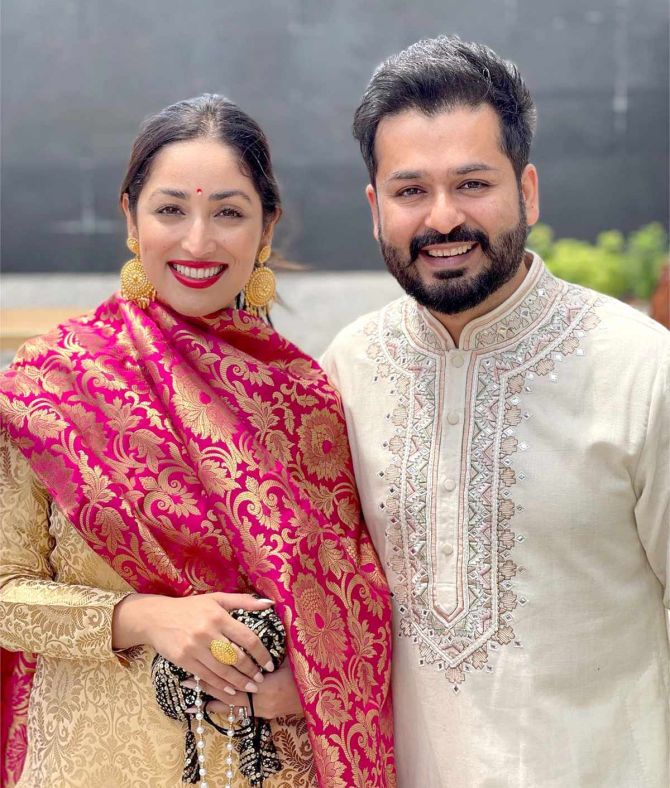 Kalki Koechlin enjoys a Korean breakfast in Seoul before heading for the Busan International Film Festival. 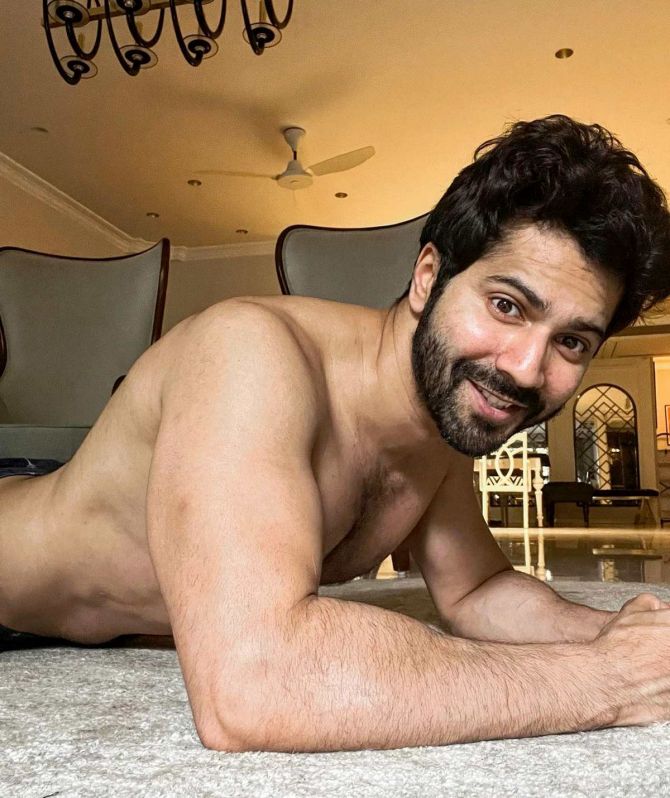 Varun Dhawan‘s post yoga happiness is evident and infectious too! 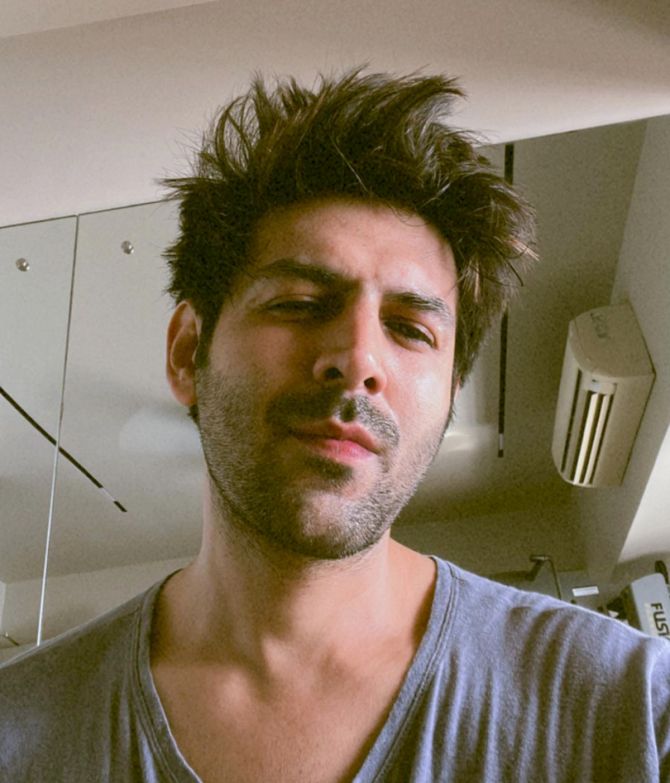 Mammootty takes a selfie with his media friends. 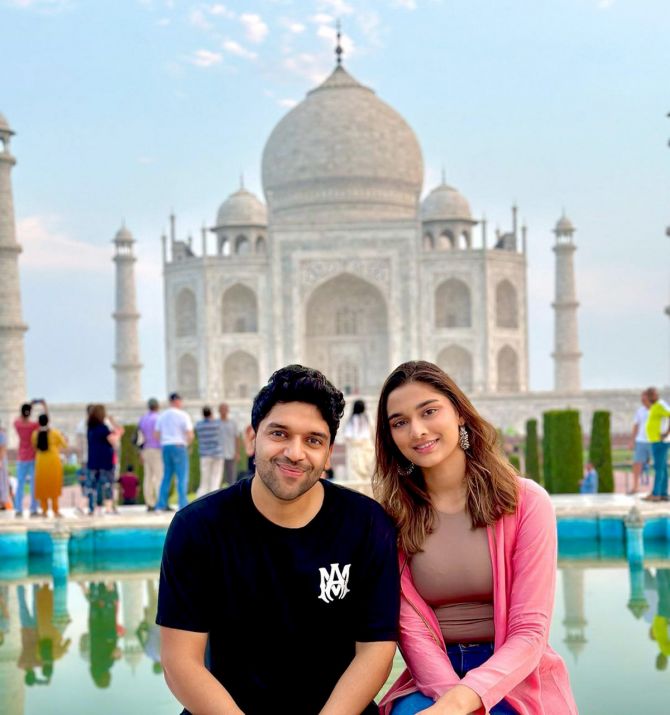 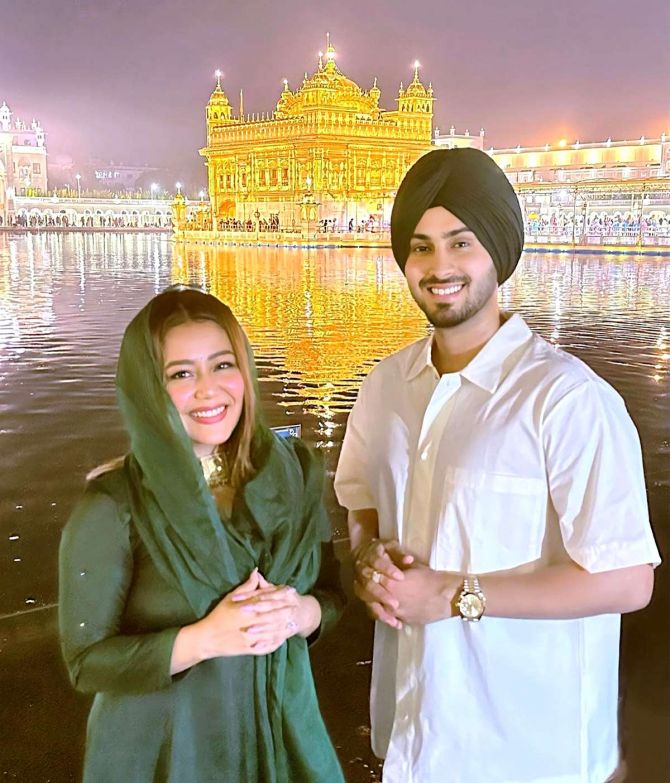 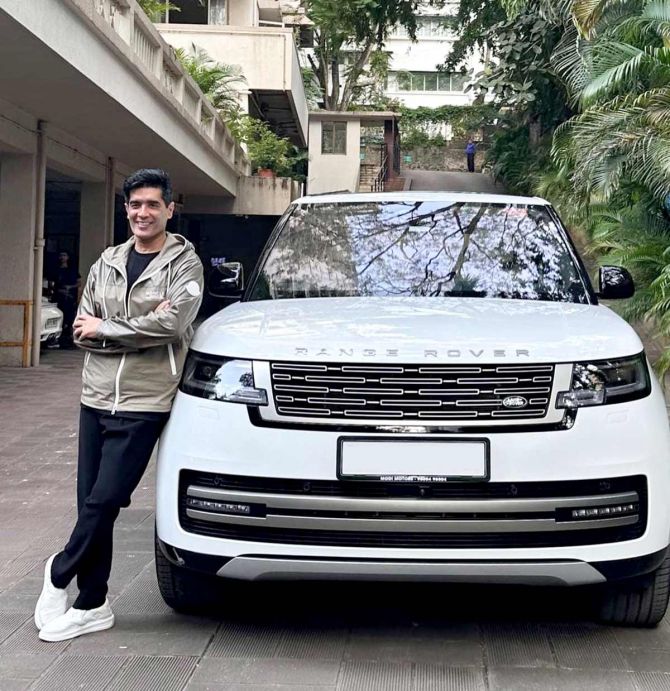 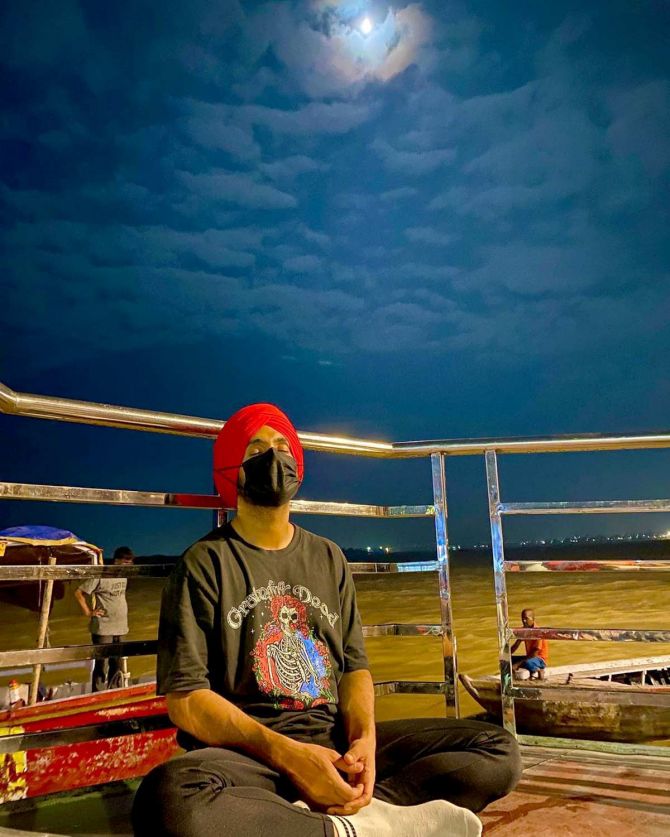 Diljit Dosanjh was in Varanasi on Dussehra.