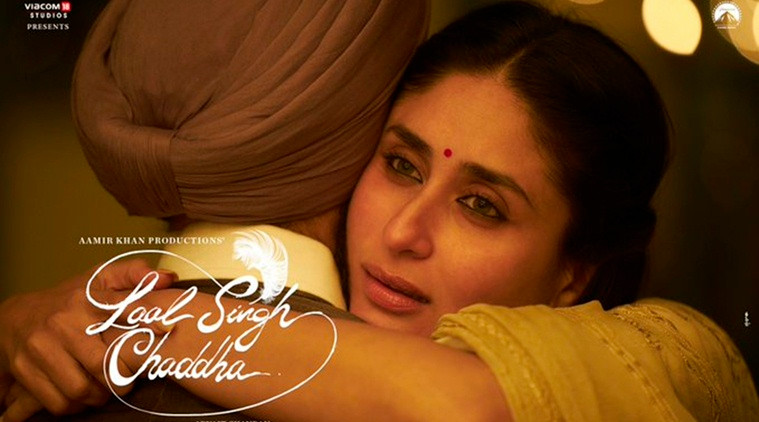 Aamir Khan has presented his fans with a special Valentine’s Day gift. Aamir took to Twitter to release the first look of Kareena Kapoor Khan from their upcoming film Laal Singh Chaddha.

Laal Singh Chaddha has been directed by Advait Chandan, who previously directed Secret Superstar. Reportedly, the film also stars Vijay Sethupathi but an official announcement from the makers is awaited.

Aamir had earlier announced the project and said in a statement, “I have finalised my next film and it is titled Laal Singh Chaddha. It is a remake of American film Forrest Gump. It is being made by Viacom 18 and Aamir Khan Productions. Advait Chandan will direct it. We have bought the rights from Paramount Pictures.”

Kareena was last seen in Good Newwz in 2019. She has Karan Johar’s Takht in the pipeline. Aamir’s last appearance on screen was 2018’s Thugs of Hindostan.