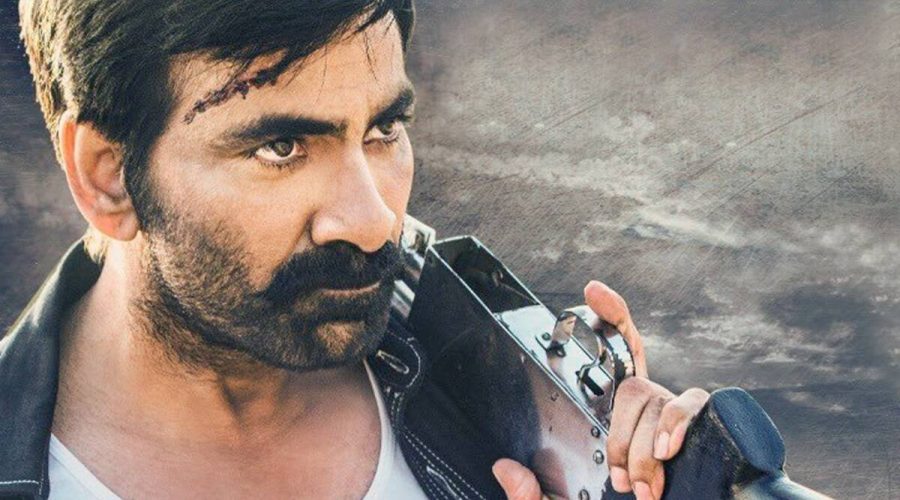 Krack was previously scheduled to release in May 2020. However, the coronavirus pandemic forced the makers to postpone the film. The makers eventually made it a Sankranti release this year, making it the first big Telugu film to hit theatres in the last 10 months. The industry stakeholders are hoping that Krack will lift the public sentiment about visiting theatres.

Ravi Teja recently about playing a cop again in Krack. He said, “I think the credit for that goes to SS Rajamouli. With Vikramarkudu, he has set a standard for me. So, even if the characters are different, a shade of Vikram Singh Rathod (his character in Vikramarkudu) comes into it. However, I won’t compare the two characters.”

Calling Krack a commercial potboiler, Teja added, “Krack has all elements to be called a commercial-masala entertainer. I am very satisfied with how the film has turned out. I am very confident about it.”

Ravi Teja earlier told Indianexpress.com about working in Krack, “Krack has all the elements of a commercial masala entertainer. I am very satisfied with how the film has turned out. I am very confident about it.”

Ram Pothineni wrote on Twitter, “Wishing the ever energetic @RaviTeja_offl garu.. my dear brothers @megopichand @MusicThaman ..the super pretty @shrutihaasan.. & the entire #Krack team all the best for tomorrow! Kill it guys! Face throwing a kissThumbs up. Love..#RAPO.”

Actor Varun Tej tweeted, “My best wishes to @RaviTeja_offl anna, @megopichand, @MusicThaman and the entire team of #Krack for the release today!”

In Krack’s trailer, we saw Ravi Teja as a police officer who has a knack for playing fast and loose with the rules. From chopping the thumb off an accused in his custody to threatening to dismember other parts of his body, he is unabashed. The trailer suggests that it is an old-school police action drama, where a cop justifies bending the law as long as he’s making bad people suffer.

Ravi Teja shared how real-life cops react to his onscreen characters. He said, “I often meet them at functions or get-togethers. They tell me how they are a fan of my character in Vikramarkudu. I hope Krack creates the same impact on the audience.”