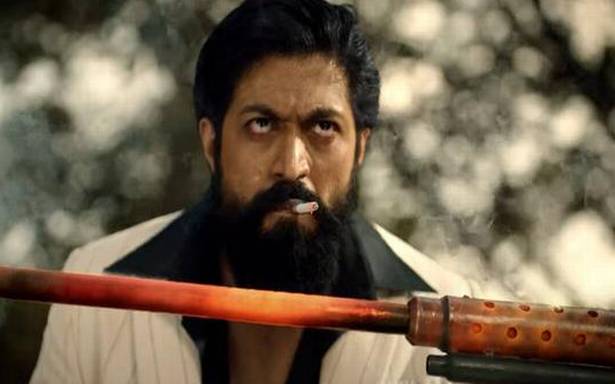 The Prashanth Neel directorial stars Yash, Sanjay Dutt and Raveena Tandon among others

On the birthday eve of Kannada superstar Yash, the makers of KGF: Chapter 2 released the first teaser of the much-anticipated sequel.

In the follow-up to the 2018 blockbuster, the Prashanth Neel directorial also stars Sanjay Dutt as Adheera — the nemesis to Yash’s Rocky — as well as Raveena Tandon in the role of political leader Ramika Sen.

The fictional drama tells the epic tale of the criminal Rocky, and his quest to rule the gold mines of Kolar, which puts him on a collision course with Adheera.

The teaser is already setting records on YouTube India within just hours of its release. KGF 2 is expected to release in theatres in 2021.