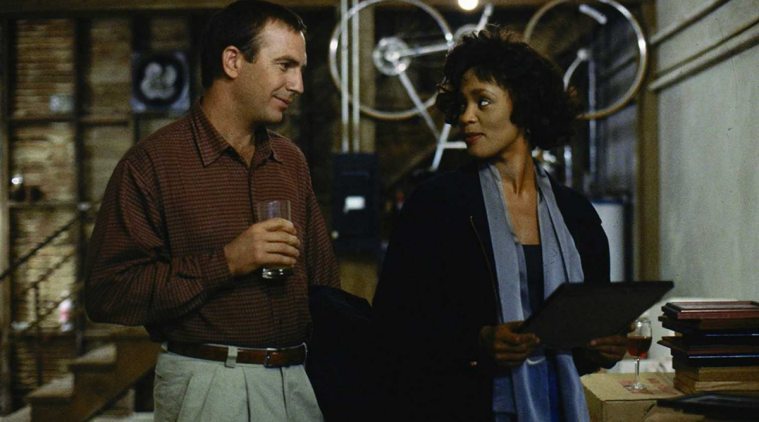 Directed by Mick Jackson, The Bodyguard featured Kevin Costner as a former Secret Service agent-turned-bodyguard who is hired to protect a music star, from an unknown stalker. Veteran actor Kevin Costner has revealed that it was not the late pop star Whitney Houston who featured on the iconic poster of their 1992 film The Bodyguard.

In an interview with Entertainment Weekly, Costner said the poster that showed his character Frank Farmer, carrying Houston’s Rachel Marron out of a nightclub, was actually shot by the singer’s stunt double.

“That wasn’t even Whitney actually. She had gone home and that was her double, and her head was buried into my shoulder, which was appropriate anyway. She was frightened,” the 64-year-old actor said.

Costner said the credit for the poster belongs to him as he was the one who pushed the photo on executives, even though they were reluctant about it.

“I picked that picture out because my friend Ben Glass took it… I sent it to Warner Bros, and I go, ‘There’s the poster.’ Because it was so evocative. It wasn’t special photography; it wasn’t anything.

“They didn’t like it at first because you couldn’t see Whitney’s face. And so they sent me like five mockups where they put her head (on it) where she’s looking (out). I said ‘Guys, I think we had it the first time.’ That was it really, and that ended up being the poster,” the actor said.

Directed by Mick Jackson, The Bodyguard featured Costner as a former Secret Service agent-turned-bodyguard who is hired to protect a music star, from an unknown stalker. 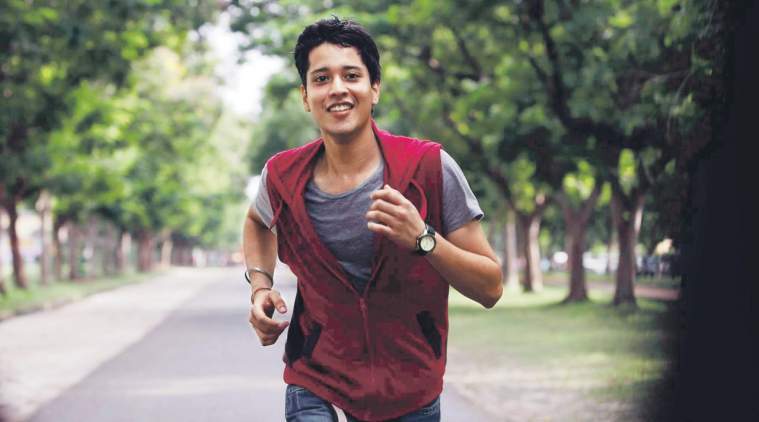 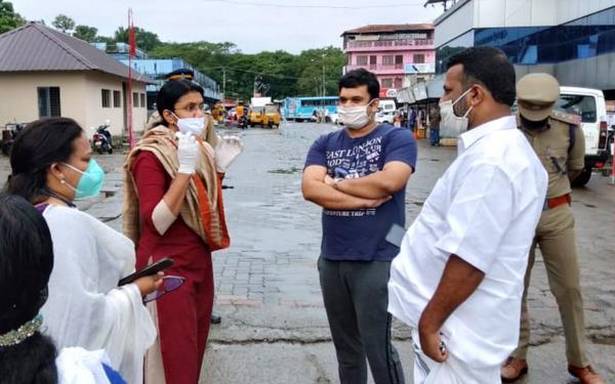