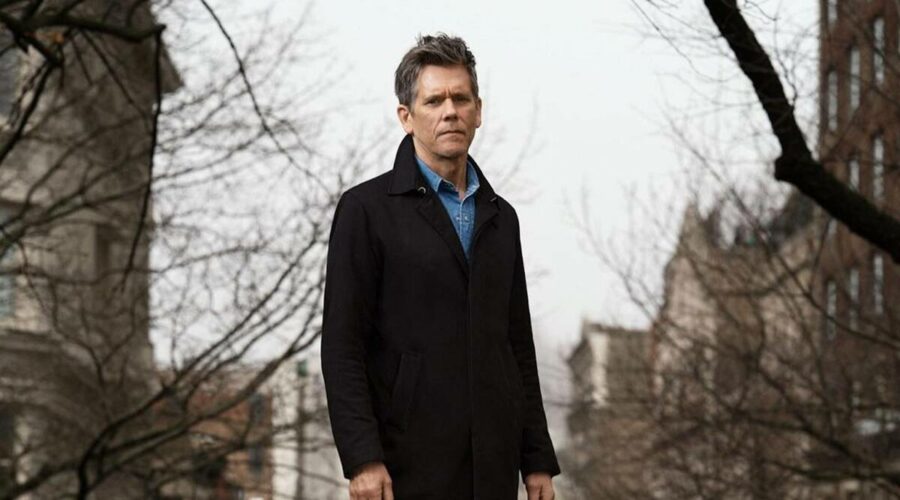 Directed by Macon Blair, the Toxic Avenger reboot will be a contemporary re-imagining of Troma Entertainment's 1984 low-budget action comedy hit. 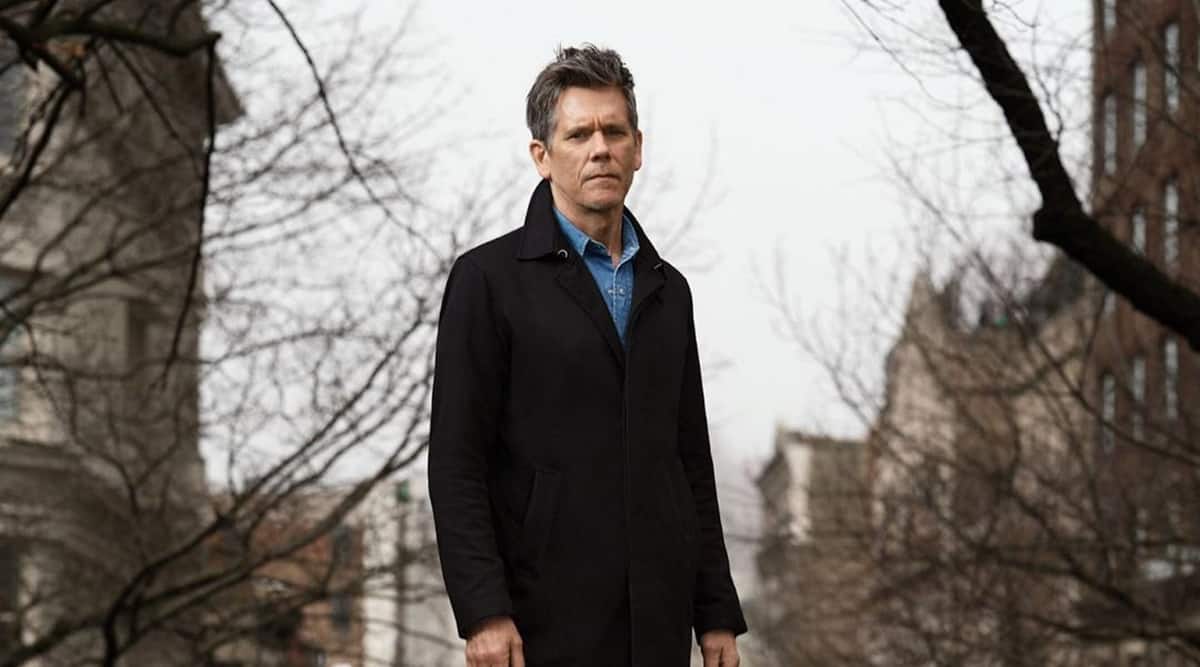 Actor Kevin Bacon will essay the role of villain in Legendary’s reboot of the 1984 film Toxic Avenger. Directed by Macon Blair, the reboot will be a contemporary re-imagining of Troma Entertainment’s 1984 low-budget action comedy hit.

Bacon, the Hollywood star known with films such as Footloose, A Few Good Men, Hollow Man and Mystic River to his credits, joins Peter Dinklage, Jacob Tremblay and Taylour Paige.

According to The Hollywood Reporter, Toxic Avenger will cover environmental themes and subvert the superhero genre in the vein of Deadpool.

Blair has also penned the script for the film, which will follow a struggling everyman who, when pushed into a vat of toxic waste, is transformed into a mutant freak. The man must go from shunned outcast to underdog hero as he races to save his son, his friends, and his community from the forces of corruption and greed.