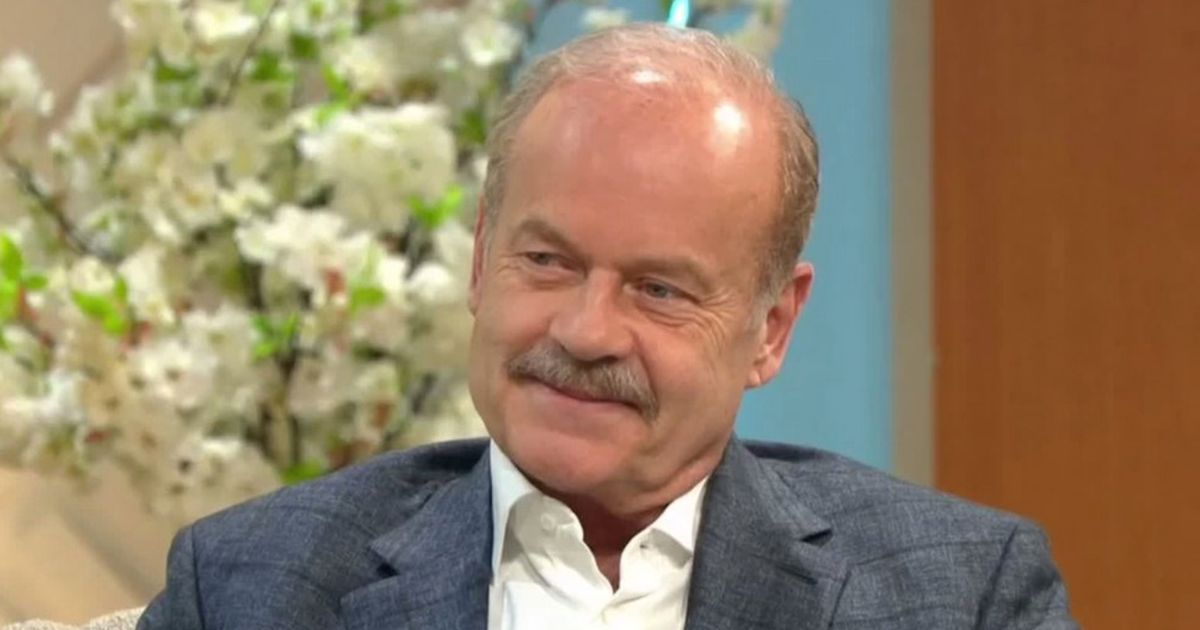 Kelsey Grammer has confirmed that ideas are in the pipeline for a Frasier return.

The 64-year-old Emmy-winning actor sparked speculation of a comeback for the hit NBC sitcom in April when he was spotted carrying scripts last month.

Frasier ran from 1993 until 2004 and followed snobby psychiatrist Dr Frasier Crane as he returned to his home town of Seattle after the breakdown of his marriage.

Appearing on Lorraine today, the Broadway actor confirmed that there were a number of ideas for the series' comeback.

Host Lorraine Kelly asked him about the folder he had been seen holding, to which he replied: "That little folder, that is filled with six different ideas that are all in contention right now for, what may be, a new Frasier. A continuation of Frasier.

"It's a fun idea and they're all similar but it's a new life and a new city, that kind of thing, is where we're headed."

He also revealed that John Mahoney's death in 2018 meant that they would have to find "new energy" elsewhere.

"He was terrific, so you'd kind of need to replace that energy," he said.

*Lorraine airs weekdays at 8.30am on ITV