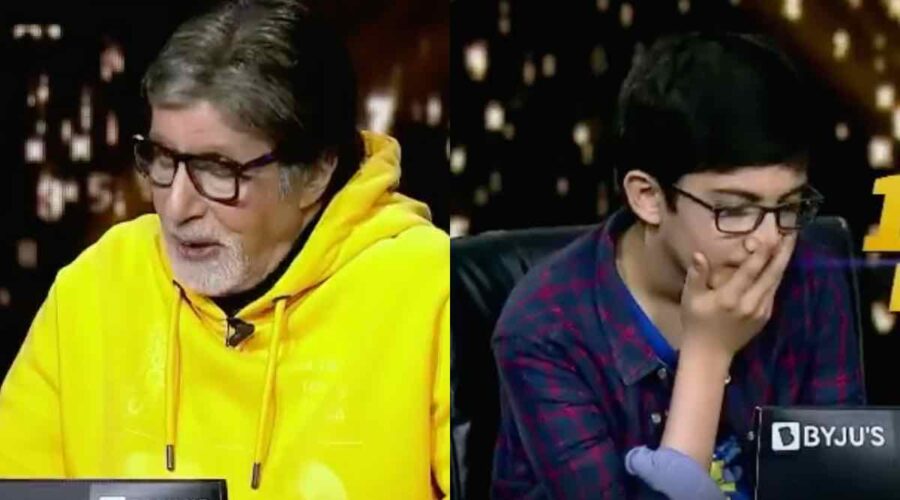 In the promo for Kaun Banega Crorepati 13 the Student Special Week, we see an aspiring future entrepreneur, technopreneur, among other determined students. 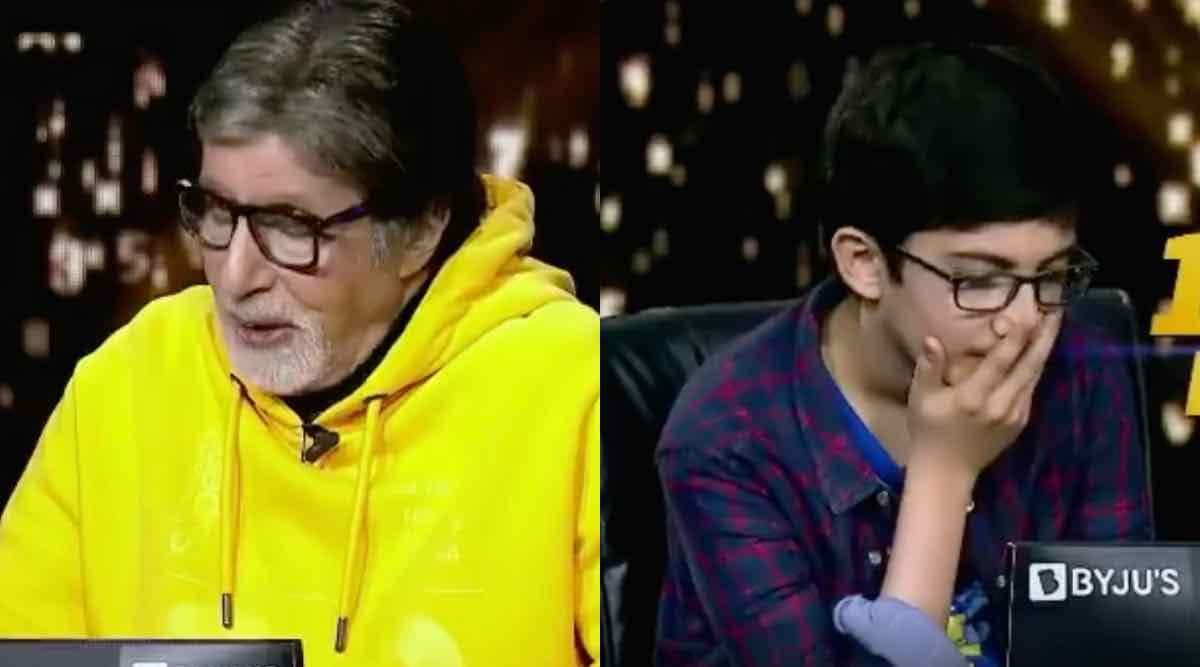 It is the Students Special week of Kaun Banega Crorepati 13 and host Amitabh Bachchan will quiz young children. In the promo, we see an aspiring future entrepreneur and technopreneur, among other determined students. Two kids state their ambition and the change they want to bring to humanity.

One child, who aspires to become a technopreneur, says, “I want to innovate for humanity.” Another girl says, “Next Aryabhat moment. If I can do it, I will.” Throughout the promo Big B says, “They’re ahead of time and thinking. India’s future lies in the hands of those who can create a storm in the country with their skills and craft.” At the end of the promo, Bachchan is seen quizzing the children, for 1 crore points, while they rack their brains.

It has been an exciting season of KBC 13 so far, as there have been three crorepatis, Himani Bundela, Geeta Singh Gour and Sahil Ahirwar.  This season has featured celebrity appearances by Rajkummar Rao-Kriti Sanon, Jackie Shroff-Suniel Shetty, Farah Khan-Deepika Padukone and Akshay Kumar-Katrina Kaif.

11/15/2021 TV & Movies Comments Off on KBC 13 promo: Amitabh Bachchan puts students on the spot as he asks questions worth 1 cr
India