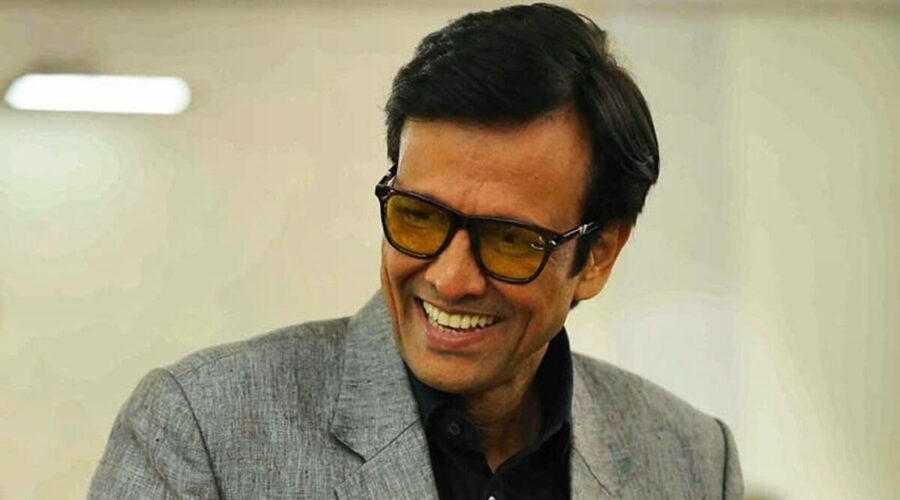 Actor Kay Kay Menon says it is important to deliver a “believable” performance to make the audience connect better with a story. Regarded as one of the most versatile contemporary performers in Bollywood, the 55-year-old actor is most popular for his outing in Hazaaron Khwaishein Aisi, Black Friday, Gulaal, Shaurya, Bheja Fry, Haider, Baby and Ray.

He is presently garnering praise for his authentic and nuanced performance as RAW agent Himmat Singh in the recently released espionage thriller series Special Ops 1.5: The Himmat Story.

“Whatever you do in a world it should seem close to believable. Sometimes you succeed, sometimes you don’t, but that’s a different issue. So, it’s always better to go with that approach so that the audience members are kind of a part of it rather than watching you and getting bamboozled,” Menon told PTI in a Zoom interview.

The first show in the franchise is Special Ops 1.5: The Himmat Story, a prequel that narrates the backstory of Himmat Singh.

Talking about the show, Menon said the aim of the team is to churn out a good story. “The focus of the writer and director at any point in time is to tell a story as effectively and as sincerely as possible. Now, we can place it as a prequel to sequel, depending on the story,” he said.

In the prequel, Himmat Singh is seen evolving into a confident officer as he fights politics at bureaucratic level. The series is backed by Friday Storytellers, the television production arm of Friday Filmworks, founded by Pandey and Shital Bhatia.

“The idea was to take a template from what one is normally doing during youth, like a little bit more impulsive, a bit more volatile… You’re not completely confident of what you’re trying to do. All these things are part of life and it is not very difficult to assess.

“But what I had to take care of was to keep the intelligence of this man intact… Intelligence, which later with age becomes wisdom…,” Menon added.

The actor said he revisited Special Ops, which premiered last year, primarily to get the essence of his character. “I wanted to check the essence of Himmat Singh once again so that I can imbibe him again and portray it as a younger version,” he added.

Asked about the next show in the Special Ops franchise, Menon said, nothing has been discussed yet. The actor, however, is confident that he won’t be “misused” as a performer by Pandey.

“Neeraj’s mind is as secretive as a RAW (agent). Suddenly he comes out one day and says ‘This is what I am making’ and normally that moment is brilliant. What he comes out with is extremely new and unexpected.

“So, I’m waiting for that. With Neeraj and Shital, I have blind faith, I know for a fact that I will never be misused,” he said.

The show is currently streaming on Disney+ Hotstar.

11/24/2021 TV & Movies Comments Off on Kay Kay Menon says Special Ops’ Neeraj Pandey will never ‘misuse’ him: ‘He is as secretive as a RAW’
India