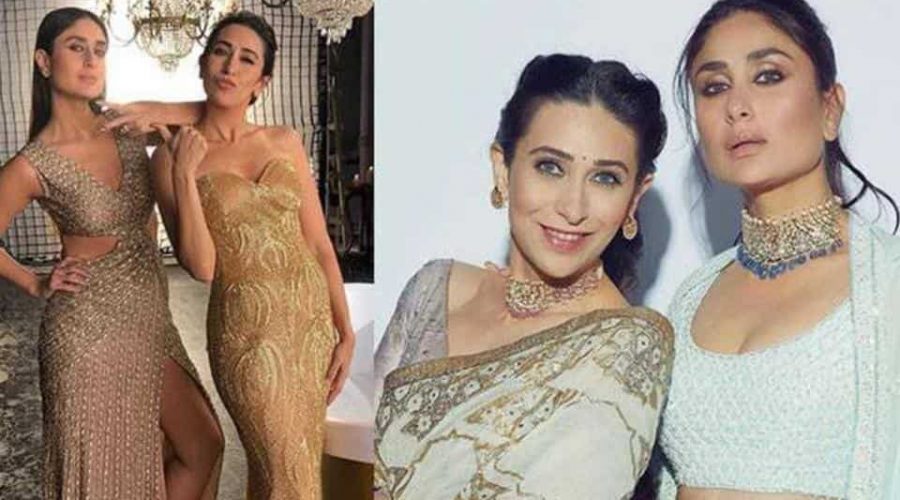 Veteran actor Randhir Kapoor has spoken about his two daughters, actors Karisma and Kareena Kapoor. Both have ruled the industry, having made their debuts within a decade of each other. While Karisma is seen in limited projects these days, Kareena remains among the top names in Bollywood.

Talking about his daughters, Randhir said that both always want to become actors. “Both wanted to be actors. The entire ambience in our family was that of acting. There were so many people in our family who were into films- chacha, chachi, baap, dada- saara mauhaul hi actors ka tha,” he said.

Talking to Times of India, he said if the two sisters are compared, Kareena is the more fashion conscious. “Yes, she (Kareena) is (more) fashion conscious. She came in at a time when fashion was in demand. Today, everyone dresses up well. Achcha hi hai,” Randhir said.

He called Karisma the better student of the two. Kareena, who dropped college to start acting at the age of 17, said earlier, “In today’s times, education is very important and I should have actually got my degree. I could have started doing what I wanted to do which is acting and that I could have done a bit late. Today, that’s what I feel, of course, I couldn’t study a lot and I don’t have a degree, I will always probably push Taimur to finish his education and then do what he wants to do. I think that I would push him to finish his education because this is one thing that I would have wished, I should have made that decision a little late.”

She had added, “I come from a family which has been obsessed with the movies, but as I have grown older, I have realized there is more to life than just that. Now I try to travel, meet different people, explore new things.”