Comedian Kapil Sharma took to his Instagram handles and shared a video from his wife Ginni Chatrath's birthday celebrations. He also wrote an adorable wish for his birthday. 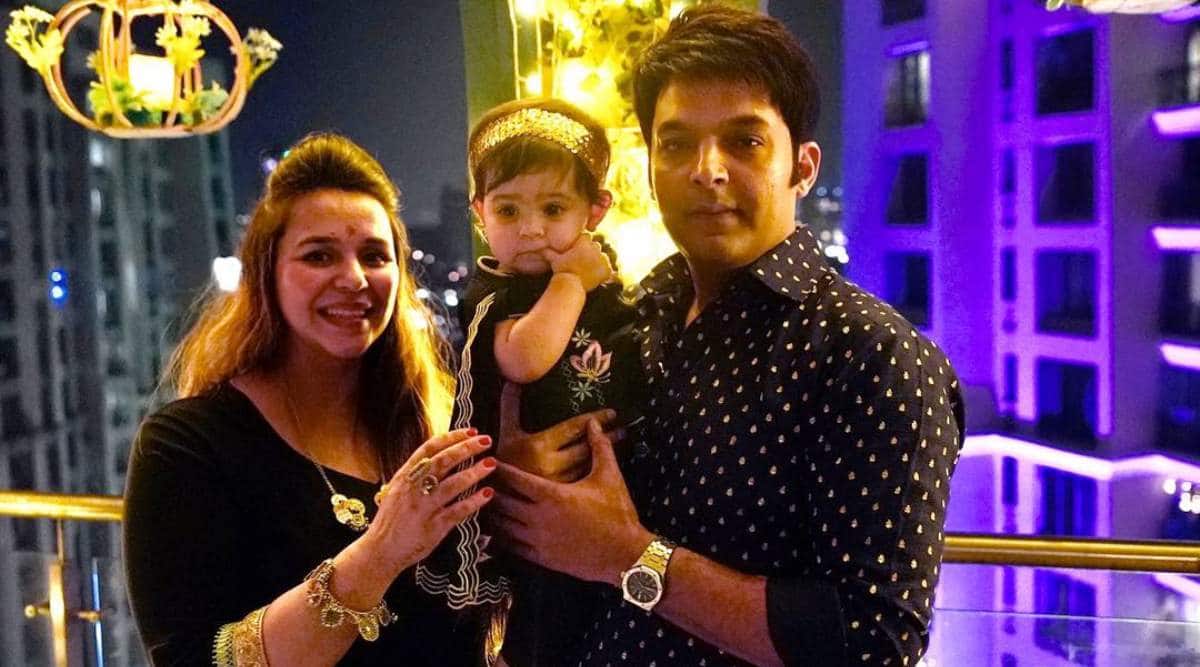 Comedian Kapil Sharma celebrated his wife Ginni Chatrath’s birthday with many cakes. He took to Instagram and shared a video of cupcakes that spelt out Ginni’s name, as well as a cake that had a happy birthday wish embossed on it. A tune of happy birthday played in the background as well.

Kapil captioned his video, “Happy birthday, my friend, my love, my wife.” The video was instantly picked up by his fan clubs, who shared it on their accounts, flooding the comment section with hearts and love.

Kapil and Ginni married on December 12, 2018 in Jalandhar, which was followed by an Anand Karaj ceremony the next day. A year later, on December 10, 2019, they welcomed their first child, a baby girl named Anayra. They also have a son together, Trishaan.

Currently, Kapil is hosting the popular comedy show, The Kapil Sharma Show. The show has been a raging success among the audience ever since it went on air on Colors with the title Comedy Night With Kapil. Recently, the comedian shared the story behind the inception of his show. He talked about the difficult phase of his life when he had to shut down the show that made him popular among the masses.

Talking about the time when he was written off and his show went off air, Kapil said he learnt a lot from that phase. “At that time, I stopped trusting people. They would say something on my face and something else behind my back. I shut my show down even though nobody asked me to do so,” he said.

At that difficult juncture, it was Kapil’s wife Ginny who stood by him. He credits her for being his “strong pillar” as his mother “had no idea about what mental illness is, she is an innocent person from a village.” He said that even he was not aware of mental illness and got the details from media. Kapil said it was Ginni who encouraged him to start his show again.