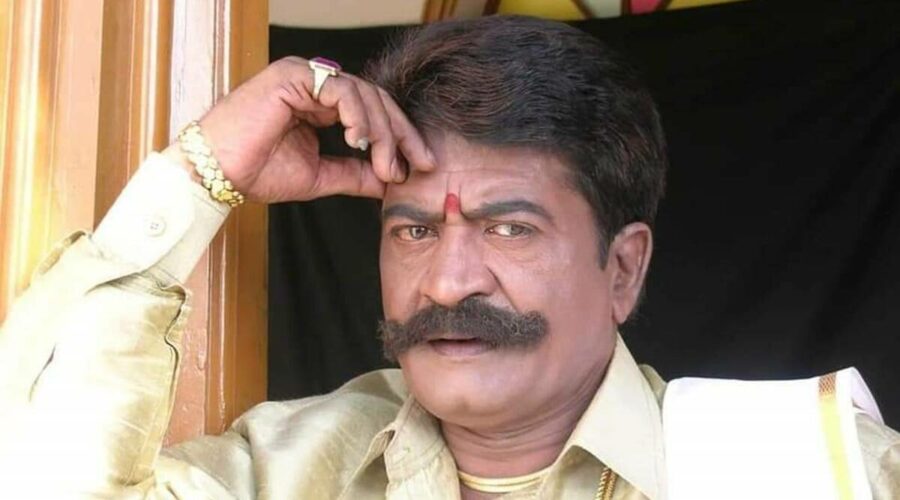 Born as Syed Nizamuddin, Sathyajith carved a name for himself in the Kannada film industry by playing negative roles. Veteran Kannada actor Sathyajith passed away on Sunday after suffering a massive heart attack. The 72-year-old actor was under treatment for the past few days in a private hospital in Bengaluru as he had been suffering from various health issues.

A few years ago, one of Sathyajith’s legs was amputated due to gangrene, and he was relegated to a wheelchair.

He is survived by his wife Sophia Begum, daughter Akthar Swaleha, a pilot, and son Akash Jith, who is also an actor. It is worth noting that earlier Sathyajith had made headlines over his dispute with his daughter, who had alleged that he had been harassing her for money. Sathyajith, however, had rubbished her allegations back then.

Born as Syed Nizamuddin, Sathyajith carved a name for himself in the Kannada film industry by playing negative roles. In a career spanning over four decades, he acted in over 600 movies. He shared screen space with the who’s who of Kannada cinema, including Vishnuvardhan and Ambareesh.

His mortal remains were kept at his Bengaluru residence for the public and his friends to pay their respects. Actors Puneeth Rajkumar and Rangayana Raghu among others have expressed their condolences.