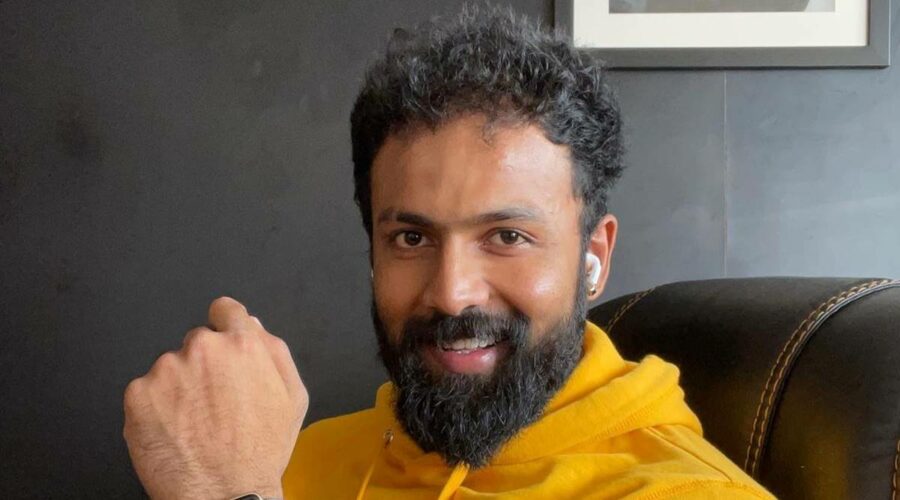 Arjun Gowda has appeared in a slew of hit movies in Kannada. He is known for his roles in Odeya, Rustum and Aa Drushya. He was also seen in the recently released Yuvarathnaa, which had Puneeth Rajkumar in the lead role. Kannada actor Arjun Gowda has left people impressed as he launched his own ambulance service, called Project Smile Trust, to ferry Covid-19 patients to hospitals amid a surge in numbers. The move is being feted given the shortage of ambulances in the city as Karnataka registered 35,024 fresh infections on Thursday.

According to reports, besides taking Covid positive patients to hospitals, he also helps in carrying out the final rites of those who have lost their lives due to the virus. He has planned to continue providing this service at least for the next couple of months. “I’ve been on the road for a couple of days and I’ve already helped out around half a dozen people with assistance for final rites. We want to ensure that we help out anyone in need irrespective of where they come from or what religion they practice,” he told Bangalore Times.

In a picture that is being widely shared on the internet, Arjun could be seen dressed in protective gear and standing next to his ambulance.

Arjun Gowda’s noble and courageous act of kindness has been garnering a lot of appreciation on social media. While thanking people for the support, he also noted that he had undergone proper training before starting his healthcare service. “I have taken all necessary precautions and also necessary training .. am overwhelmed for your wishes, Thz means a lot to me .. it’s my commitment and my honour to serve and work for the people of KARNATAKA..(sic),” he wrote on his Instagram account.

Arjun has appeared in a slew of hit movies in Kannada. He is known for his roles in Odeya, Rustum and Aa Drushya. He was also seen in the recently released Yuvarathnaa, which had Puneeth Rajkumar in the lead role.