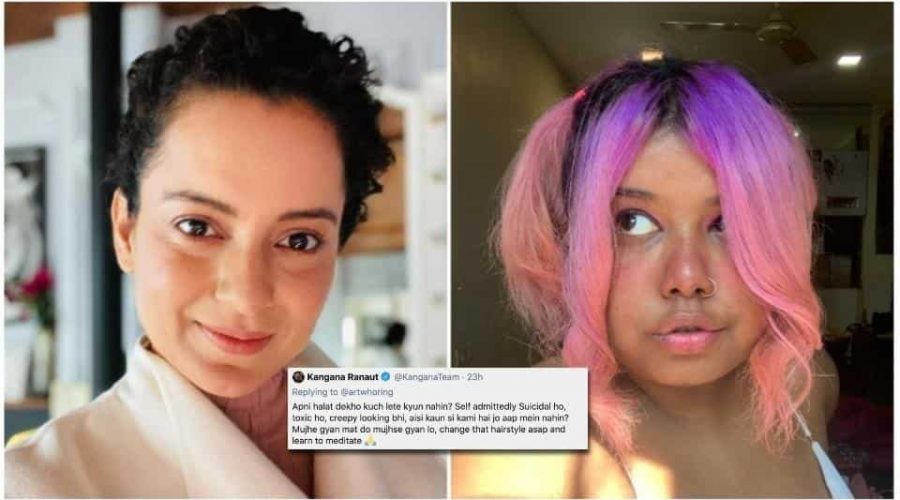 After ridiculing Deepika Padukone and Ira Khan’s struggle with depression, Kangana Ranaut was caught up in a Twitter war with a 22 year-old artiste named Priyanka Paul, on Wednesday.

Kangana started her morning by tweeting against IPS officer D Roopa Moudgil. The latter was caught in a spat with Twitter handle True Indology over the origin of firecrackers and whether they were used in ancient India. When Twitter suspended True Indology’s account, Kangana began championing for its return and bashing Moudgil online. She went so far as to call her appointment in the IPS ‘side effects of reservations.’

“Side effects of reservations, when unworthy and undeserving gets the power they don’t heal they only hurt, I don’t know anything about her personal life but I guarantee that her frustration is stemming out of her incompetence,” Kangana had tweeted. Priyanka, who uses Twitter under username @artwhoring, tweeted against Kangana.

“Honestly starting to think it was better when there were less ‘outsiders’ in bollywood (they’re all bland savarnas anyway whats the difference) atleast the others aren’t spewing garbage like this crackpot here,” she had written. Kangana did not reply to this tweet by Priyanka but another in which she talked about her mental health.

Priyanka had retweeted a tweet about all the challenges that mental health patients face, such as self harm, suicidal thoughts and public meltdowns. “Somedays I’ve done all of them together and that’s what i call multi-tasking,” she wrote about herself. Kangana chose to respond by writing, “Apni halat dekho kuch lete kyun nahin? Self admittedly Suicidal ho, toxic ho, creepy looking bhi, aisi kaun si kami hai jo aap mein nahin? Mujhe gyan mat do mujhse gyan lo (See the state of yourself. Why don’t you do something about it? You admit to being suicidal, are toxic and look creepy as well. What faults do you not have? Don’t give me advices, take one from me), change that hairstyle asap and learn to meditate.”

Kangana called Priyanka a ‘weirdo’ and ‘the kind of woman I want in my wild house parties’. When Priyanka told her off by writing ‘Go f**k yourself’, Kangana responded, “No no no I am hot and sexy I don’t do it myself.”

Twitter users expressed disappointment with not just at Kangana’s choice of words but also how she chose to react to issue of mental health. Her statements were echoed by her fanpages and followers, who flocked to Priyanka’s Twitter page to abuse, fat-shame and troll her for what they called ‘making a show’ out of depression.

Later, Kangana blocked Priyanka on Twitter. One Twitter user wrote, “Congratulations! You can finally have a normal sleep. Been watching and reporting her tweets but it gives shivers how low one can go just to show hate.” A former fan tweeted, “Yes break ups hurt but did u ever used to be a Kangana Ranaut fan?”

Also read: When Sushmita Sen offered to help Renee find out about her biological parents, got this response from her

Others also called her out for ridiculing someone with mental health issues and highlighted the potential harm that they could cause to someone dealing with the same. “@KanganaTeam mocks and derides someone who has acknowledged they have contemplated suicide and self-harm. She makes fun of her looks and tells her to meditate. Anyone who ridicules the suffering of others is themselves in dire need of help. Hope she gets it soon.”

Kangana, as always, seems unfazed by the criticism coming her way. She continues to call them ‘depressed and suicidal snowflake feminists’.

11/19/2020 TV & Movies Comments Off on Kangana Ranaut’s comments on artist’s tweet about depression cause internet storm, Twitter calls her ‘most toxic’
TV & Movies 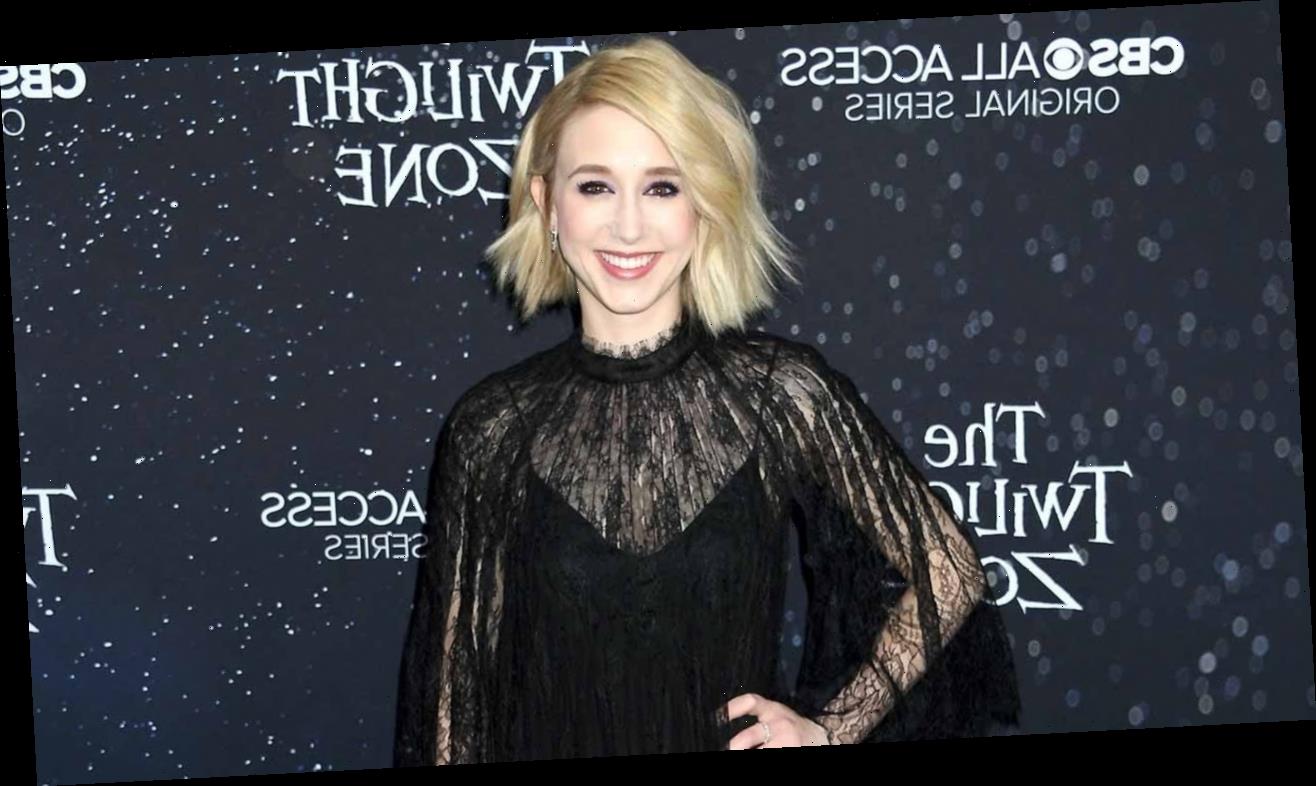 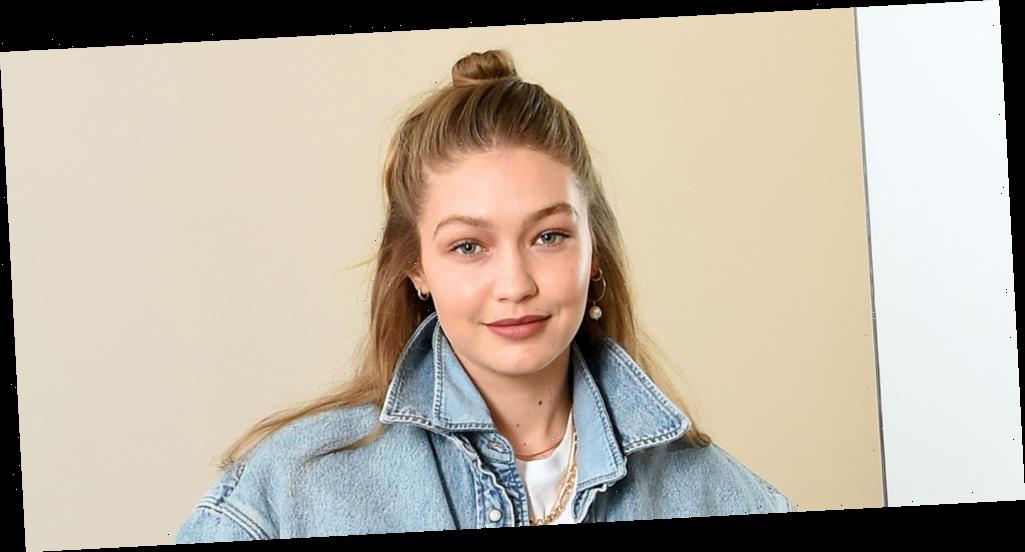 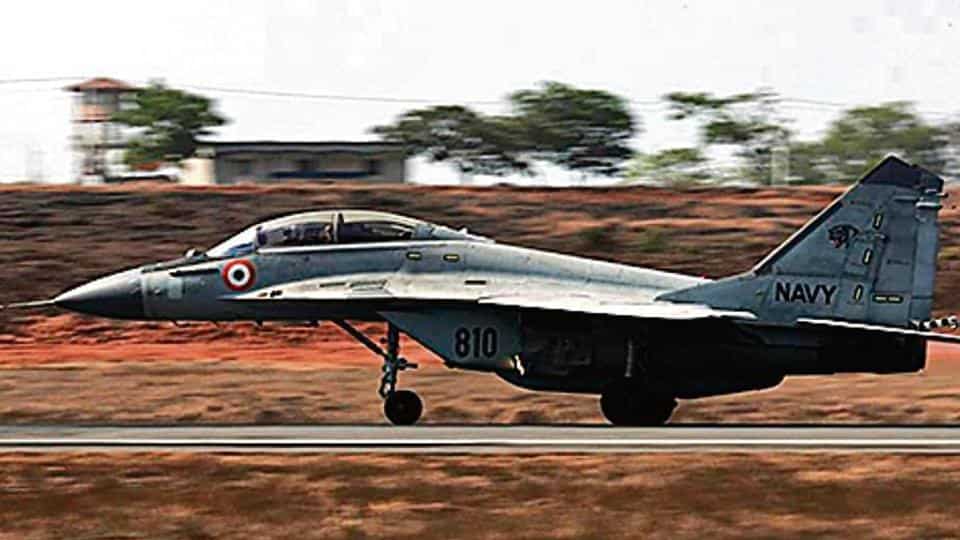 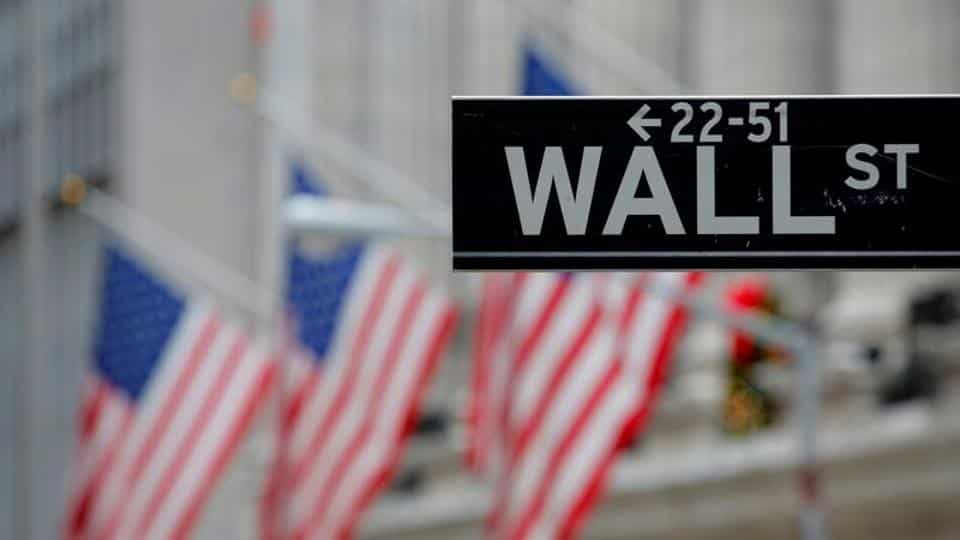