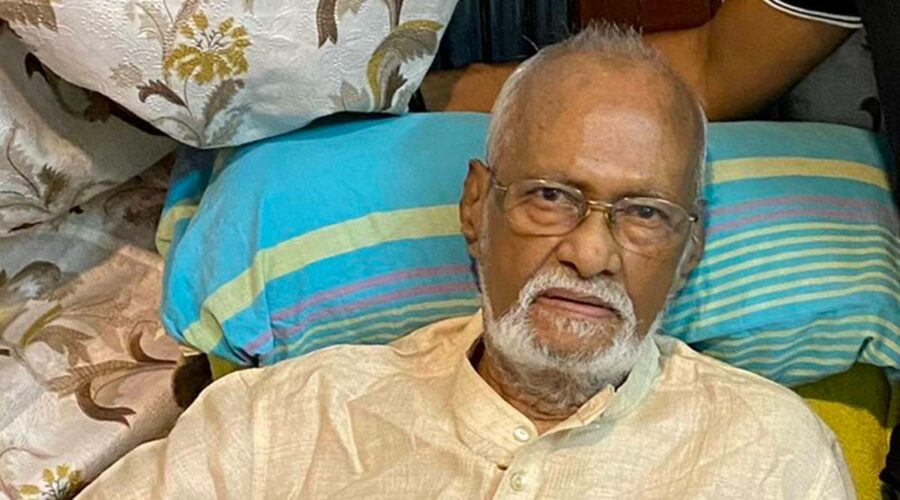 Rangarajan began his journey in the film industry with Kalathur Kannamma in 1960, and so did Kamal Hassan. The Vishwaroopam star was less than 4-years-old when he made his acting debut with this film. 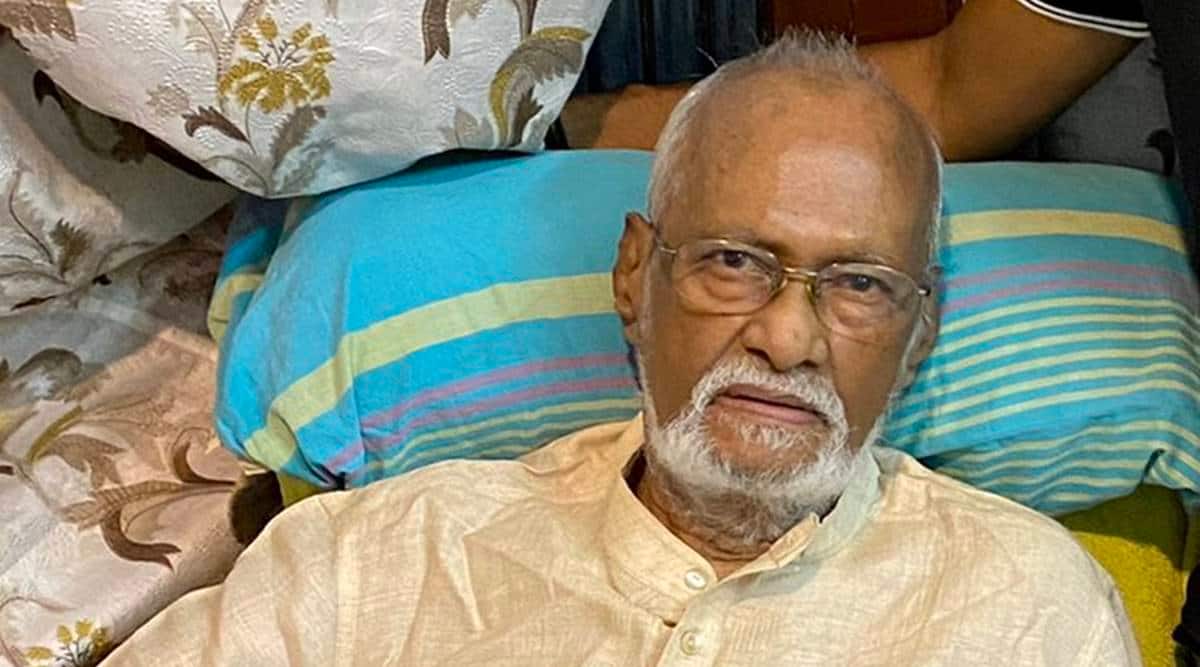 Veteran Tamil filmmaker GN Rangarajan passed away on Thursday in Chennai due to age related ailments. He was 90. His son GNR Kumaravelan, who is also a filmmaker, took to Twitter to share the news. “My Father, my mentor , my love … passed away today morning around 8.45 am. Need all your prayers to keep my family in strength,” he wrote.

Rangarajan began his career in the film industry in the 1950s by assisting iconic filmmaker A. Bhimsingh. He later assisted director S. P. Muthurama before venturing on his own in the late 1970s. He made his directorial debut with a supernatural comedy Kalyanaraman (1979), which had Kamal Haasan in the lead role. It was the beginning of Rangarajan’s long and successful partnership with Kamal. The director-actor duo delivered a slew of hit movies in the 1980s, including Kalyanaraman, Meendum Kokila, Kadal Meengal, Ellam Inbamayam and Maharasan.

Rangarajan admired Kamal so much that he even named his house ‘Kamal Illam.’

Kamal has issued a condolence message, calling Rangarajan’s death ‘a very personal loss’ for him. “From the time I entered films till the time GN Rangarajan died, he had poured unconditional love on me. He carved a niche for himself in Tamil cinema with his hard work. He directed many films that are still admired and rewatched by fans. Following in his footsteps, his son GNR Kumaravelan is also working in the film industry,” Kamal said in his statement.

It is worth noting that Rangarajan began his journey in the film industry with Kalathur Kannamma in 1960. And so did Kamal Hassan. The Vishwaroopam star was less than 4-years-old when he made his acting debut with this film.

“Not just in movies, he also supported me in my service to people. He was always on my side,” he added. “I have lost a brother who showered unconditional love on me. My heartfelt condolences to his wife Jakkubai, my brother and director GNR Kumaravelan and his family members.”

06/04/2021 TV & Movies Comments Off on Kamal Haasan mourns the death of Tamil filmmaker GN Rangarajan: I have lost a brother
India