Kajol spoke highly of her mother-in-law Veena Devgan, who stood up for her when her friends pointedly asked why Kajol doesn't address her as 'mummy' or 'maa'. 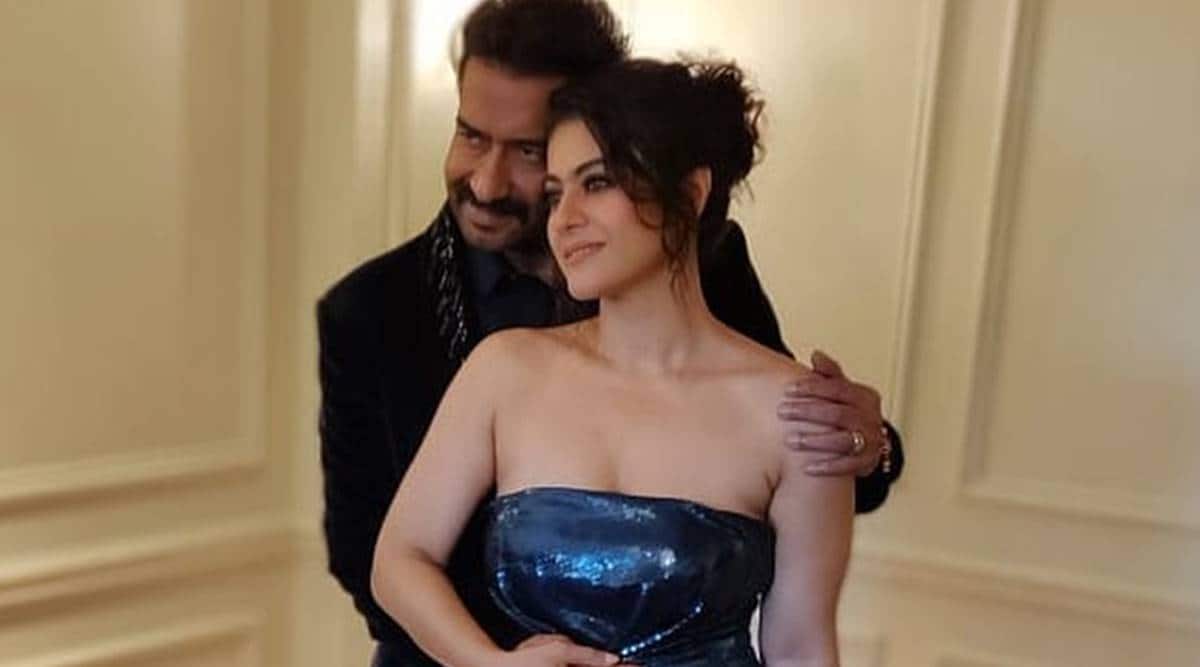 Actor Kajol said during a conversation with writer Twinkle Khanna that her respect for mother-in-law Veena Devgan deepened when she stood up for Kajol when friends pointedly asked why the actor doesn’t address Veena as ‘mummy’. Kajol also admitted that before meeting husband Ajay Devgn, she would’ve had to be forced into marriage because she just wasn’t the kind of person who’d want to tie the knot.

The conversation took place at Mumbai’s Maratha Mandir theatre, and was shared online on Twinkle’s Tweak India YouTube channel. Twinkle, the wife of actor Akshay Kumar, asked if Kajol felt comfortable going from calling her mother-in-law ‘aunty’ to ‘mummy ji’, or whether she felt like a ‘hypocrite’ for doing so.

“I didn’t,” Kajol said. “And fortunately for me, my mother-in-law has given me that time and space. And I know for a fact, we used to sit, and her friends would come over, and they’d be like, ‘Arey, woh tumhe mummy nahi bulati hai, maa nahi bulati hai (She doesn’t call you mom)?’ And my mother-in-law would turn around very proudly and say, ‘Woh jab maa bulayegi na, dil se niklega, dimaag se nahi niklega (When she does, it’ll come from the heart, not from the head).’ I was so heartened, I was touched. She’s giving me the time to grow into whoever I’m supposed to be. She’s giving me that space. My respect for her deepened,” she added.

Twinkle also asked Kajol about her marriage of over 20 years, and when she knew that Ajay was the one. Kajol said, “Before I got married, I was the kind of person who’d never have got married. I’ve always felt that I would be one of those people, somebody would have to hold a shotgun to my head to make me get married. ‘Get married! Otherwise, I’ll blow your head off!’ Eventually, when I met Ajay, he gave me such a sense of stability. He’s such a grounded person. He’s like a wall, he’s like a rock. I knew for a fact that he would not leave me, and I would not want to leave him, either. I found the right person pretty early.”

Ajay Devgn and Kajol tied the knot in 1999, and they have two children—daughter Nysa and son Yug.

12/01/2021 TV & Movies Comments Off on Kajol says she was mocked for calling mother-in-law ‘aunty’, reveals Ajay Devgn changed her idea about marriage
India