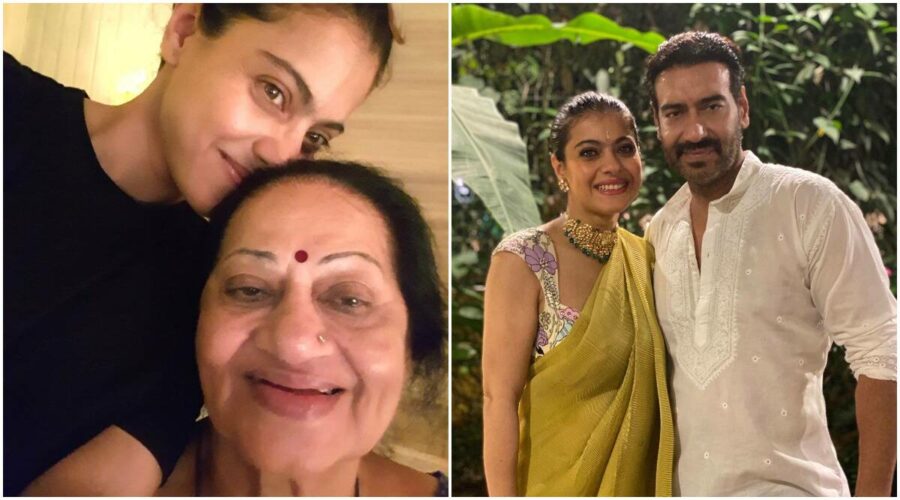 Kajol called Ajay Devgn's mother Veena Devgan her 'mom-in-spirit' as she wished her on her 73rd birthday on Instagram. 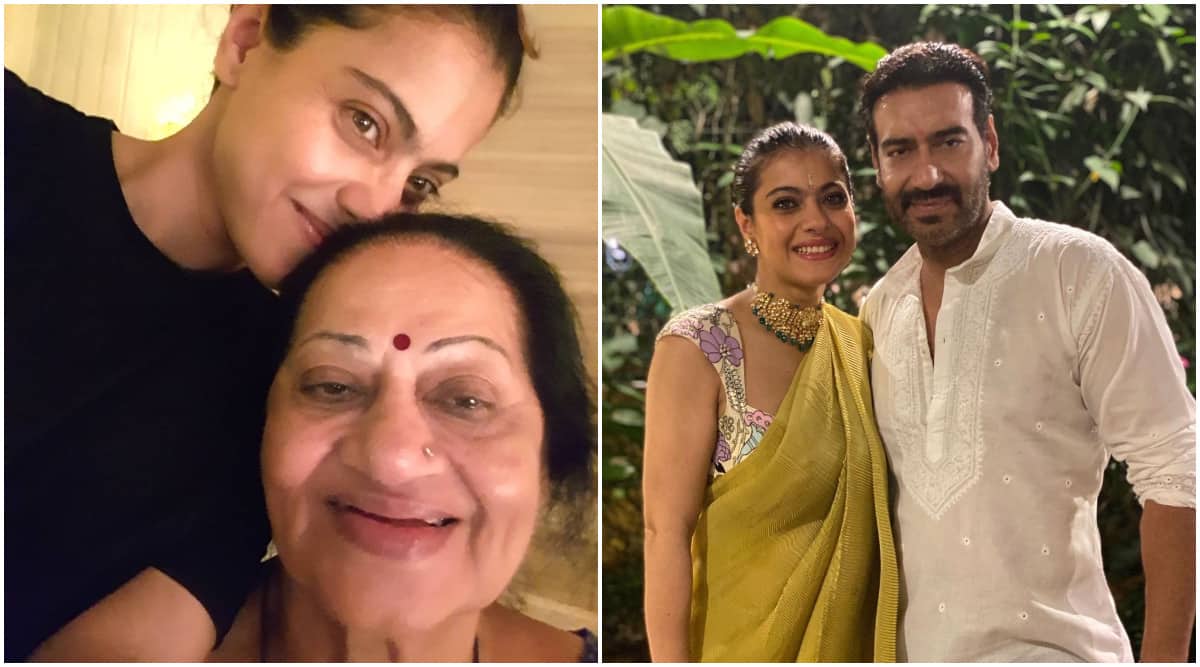 Actor Kajol took to Instagram on Friday to wish her mother-in-law Veena Devgan on her birthday. As Veena turned 73, Kajol shared a photo of the two of them and wrote, “Happy birthday to my partner in crime and crab for the last 22 years. Aapki hansi kabhi kam na ho. #motherbylaw #mominspirit💖.”

Kajol married Ajay Devgn, in 1999. They have two children together — daughter Nysa and son Yug.

In the post Kajol called Veena her “partner in crime and crab”, mentioning how the two share a beautiful relationship and a strong bond. She also wrote how Veena Devgan is her mother-by-law but mom-in-spirit, just like her relationship with her mother, veteran actor Tanuja.

Kajol had also wished Tanuja on her birthday in September last year, where she had shared a picture of the two of them draped in golden sarees, on Instagram.

Kajol married Ajay Devgn in 1999, and have been together for 22 years. They have two children, a 17 year olfd daughter Nysa and 10 year old son, Yug.

Ajay Devgn’s father, Veeru Devgan who was a veteran stunt choreographer and action-film director, passed away in May of 2019. Ajay also lost his cousin Anil in October last year. He had helmed the Ajay Devgn and Kajol starrer Raju Chacha in 2000.

Kajol and Ajay have done many films together, the most recent being Om Raut’s Tanhaji: The Unsung Warrior. Kajol was last seen in Netflix’ original film Tribhanga, directed by Renuka Shahane.