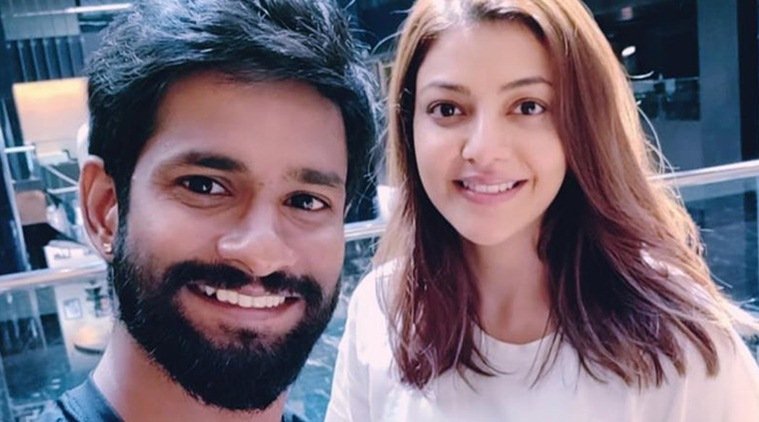 On Instagram, Kajal Aggarwal has shared a picture on 100-days fitness challenge, along with a coach named Sriram, referring to him as a magician. We are aware that south Indian female actors, including Samantha Akkineni, Rakul Preet and Shruti Haasan, are fitness enthusiasts. While Samantha recently took to learning Silambam, a weapon-based Indian martial art, Rakul has been hitting the gym regularly to remain fit. Shruti has always been a fitness freak. Now, Kajal Aggarwal becomes the latest to follow suit, giving us some major fitness goals.

On Instagram, she has shared a picture on 100-days fitness challenge, along with a coach named Sriram, referring to him as a magician.

Well, guess, now we know the secret behind Kajal Aggarwal’s fit physique. Earlier, while travelling, she used to keep a yoga mat handy, so that she does aasanas even if there is no gym around. And with this, we can look forward to seeing Kajal push herself into building more stamina and flexibility.

In an interview, Kajal had said she is happy doing select projects a year but prefers to spend more time with family and friends. “I have to be choosy even after spending many years here as I still fight being typecast. What is important is a better work-life balance,” she added. Also, she was quoted saying she doesn’t work 24×7 like a maniac anymore.