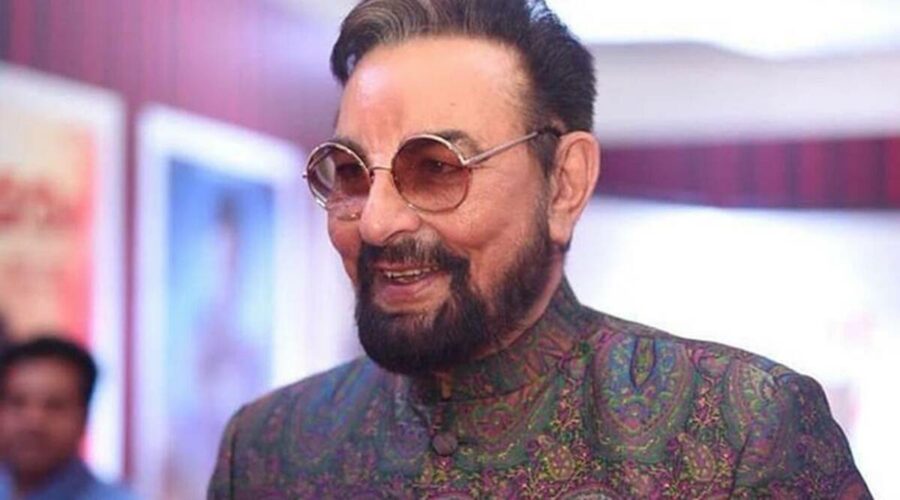 Kabir Bedi says he has "poured my heart into this book about my turbulent professional and emotional life and I have told it with raw emotional honesty". 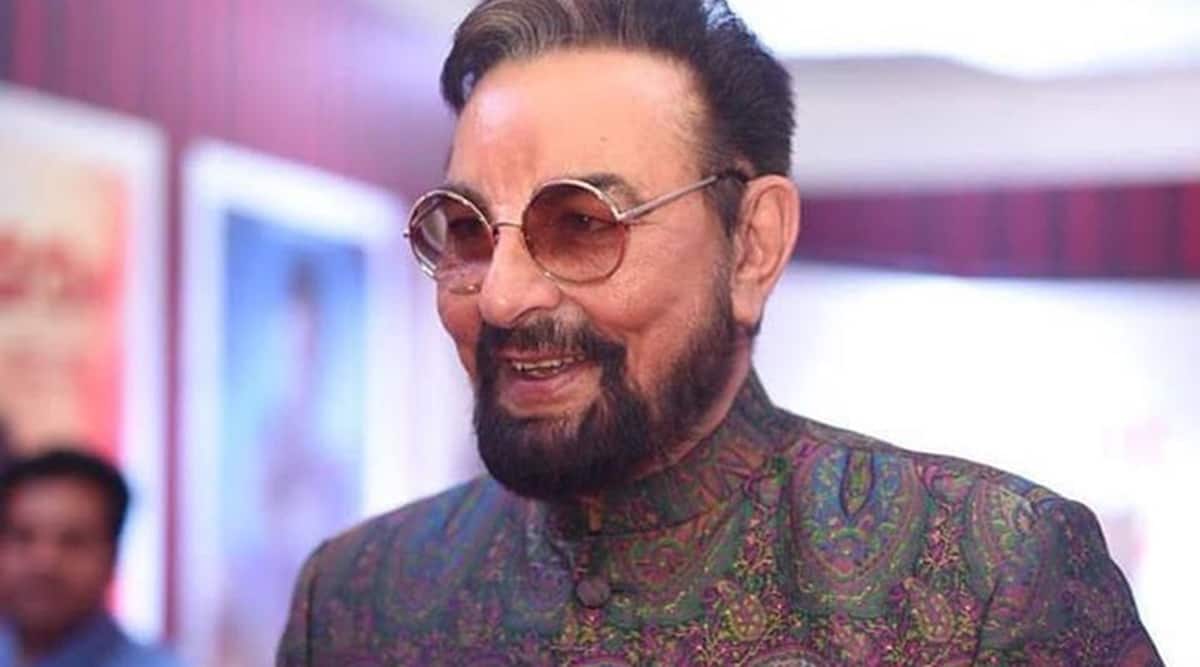 Veteran actor Kabir Bedi will tell the story of his life “with raw emotional honesty” in his memoir which will be published this April.

“Stories I Must Tell: The Emotional Journey of an Actor” will take readers through the highs and lows of Bedi’s professional and personal life, his relationships, including marriage and divorce, why his beliefs have changed, and his exciting days in film, television and theatre, in India, Europe and Hollywood, publishers Westland announced Sunday.

This is the story of a middle-class boy from Delhi who met with extraordinary successes as well as heart-wrenching setbacks and a man who holds nothing back, in love or in storytelling.

Bedi, 75, says he has “poured my heart into this book about my turbulent professional and emotional life and I have told it with raw emotional honesty”.

According to Karthika V K, publisher at Westland Publications, “This is an unusually candid and heart-warming life story with unexpected tragic turns. I think it will surprise even those who know Kabir well.”

Bedi went from Bollywood, worked in Hollywood, and became a star in Europe. Internationally, he was the villain in the James Bond film Octopussy, and starred in The Bold and the Beautiful.

In Europe, his Sandokan series broke many television viewership records.

Bedi’s career spans three continents in three mediums: film, television and theatre. He has acted in over 65 Hindi movies, including Khoon Bhari Maang, Main Hoon Na and Mohenjo Daro. He starred with Michael Caine in Ashanti, and Roddy McDowell in Thief of Baghdad.

He played the title role in the Italian film The Black Pirate (Il Corsaro Nero).

On American television, Bedi has acted in popular series like Highlander, Murder She Wrote, Magnum P.I. and Dynasty, and many HBO mini-series.

On stage, he starred in John Murrell”s “TAJ” at the Luminato Festival in Canada, and M M Kaye”s “Far Pavilions” in London”s West End.