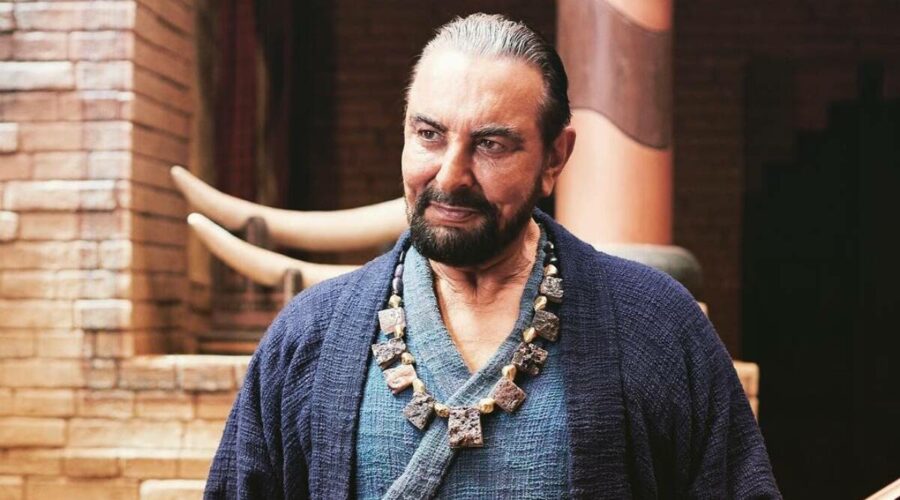 Kabir Bedi looked back at his days in Hollywood and Europe during this recent interview. The actor also spoke about being a part of the Bond family. 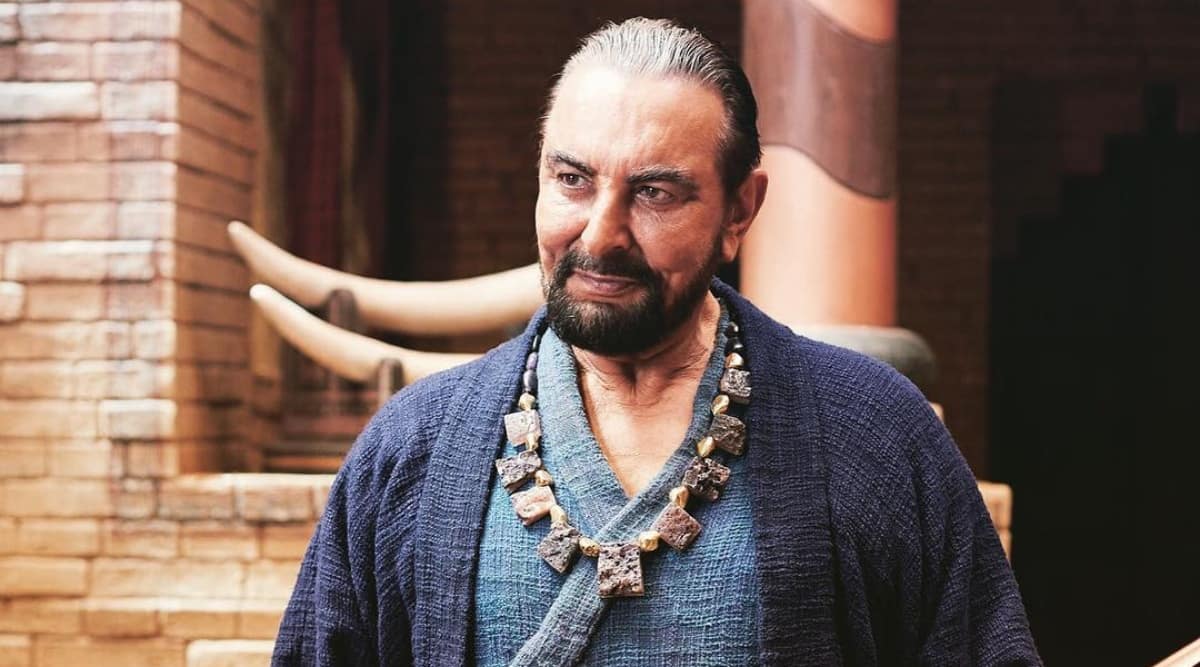 Actor Kabir Bedi is known for his Bollywood films in India but across the world, Bedi has many different sets of fans. In Europe, he is adored for his roles in Italian films, TV shows and in other parts of the world, he is remembered fondly for his role in the James Bond film Octopussy and other Hollywood films.

In a recent interview with Brut India, Kabir recollected the days when breaking into Hollywood was not an easy challenge. While the obstacles are endless in this day and age as well, Bedi recollected that during those times, Hollywood “had no qualms about taking a white actor, painting him brown and giving him the role that you were best for.”

His response to this was that he would play the role of just a foreigner. “I adapted to this by saying, ‘Okay, I will simply play the foreigner in Hollywood. I don’t restrict myself to Asian or Indian.’ And therefore, the roles that I got, one of the huge roles that I got with Michael Caine in a film called Ashanti, I played a Tuareg tribesman,” he shared. The Khoon Bhari Maang actor played a Moroccan prince in the popular soap opera The Bold and The Beautiful.

Kabir believes that being a part of the Bond family gets you in front of millions of audience around the world and that was a very special experience for him. “Any actor who plays any role of any interest in a Bond film becomes a person of great interest to hundreds of millions of Bond fans around the world. You become part of the Bond family and that’s a very special experience. So while the hero might be preferable, being a Bond villain is no less joyous, glamorous, or no less exciting,” he shared.

During the interaction, Kabir also hinted that he had to declare bankruptcy during his Hollywood days. “I went through traumatic experiences with my son’s suicide, with my bankruptcy in Hollywood. It’s very humiliating for a celebrity to be bankrupted. But you have to find ways of rising, and resurrecting yourself. All through my life, I’ve reinvented myself.”

Bedi recently launched his autobiography titled Stories I Must Tell: The Emotional Life of an Actor where he detailed a lot of chapters from his personal and professional life.

06/23/2021 TV & Movies Comments Off on Kabir Bedi opens up on son’s death, going bankrupt during his Hollywood days: ‘It was traumatic’
India