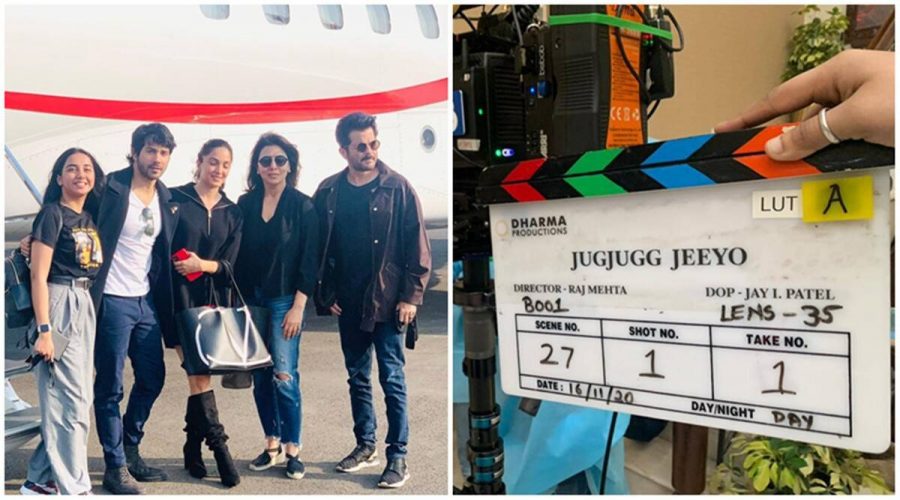 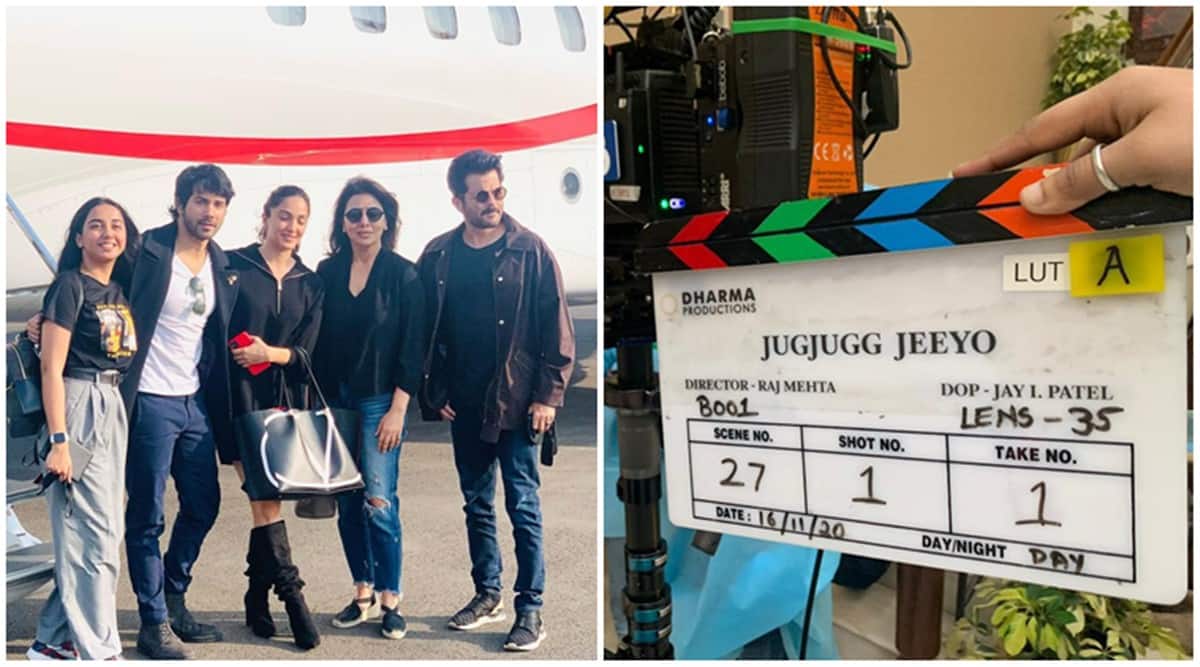 Neetu Kapoor remembered late husband Rishi Kapoor on the first day of the shoot. Alongside a picture of herself getting ready in the make-up room, Neetu wrote about feeling a “little” scared as this was the first time she didn’t have Rishi or son Ranbir by her side.

“Back on set after so many years. To new beginnings and the magic of the movies. I feel YOUR love and presence. From mom, to Kapoor Sahab, to Ranbir always being with me .. now I find myself all by myself, feeling a little scared, but I know you are always with me.”

Daughter Riddhima Kapoor Sahni and industry colleagues, including friend Soni Razdan, sent their best wishes to Neetu Kapoor. “Wish you all the best. You will slip into it like a duck takes to water,” wrote Soni. Riddhima posted a photo of Neetu on her Instagram story and wrote, “First day of shoot! All the best, ma. Bring back the magic!”

Neetu’s co-star Anil Kapoor also showed some love. He tweeted, “So happy to have you back on set Mrs James! We all are here for you and have full faith that you’ll take the screen by storm again! I’m super excited to be a part of the Jug Jugg Jeeyo journey with you!”

11/16/2020 TV & Movies Comments Off on Jug Jugg Jeeyo goes on the floors, Neetu Kapoor says she is ‘feeling a little scared’
TV & Movies