A sequel to the 2018 hit Satyameva Jayate, Satyameva Jayate 2 will star John Abraham and Divya Khosla Kumar in the lead roles. The Milap Zaveri directorial will be set in Lucknow. 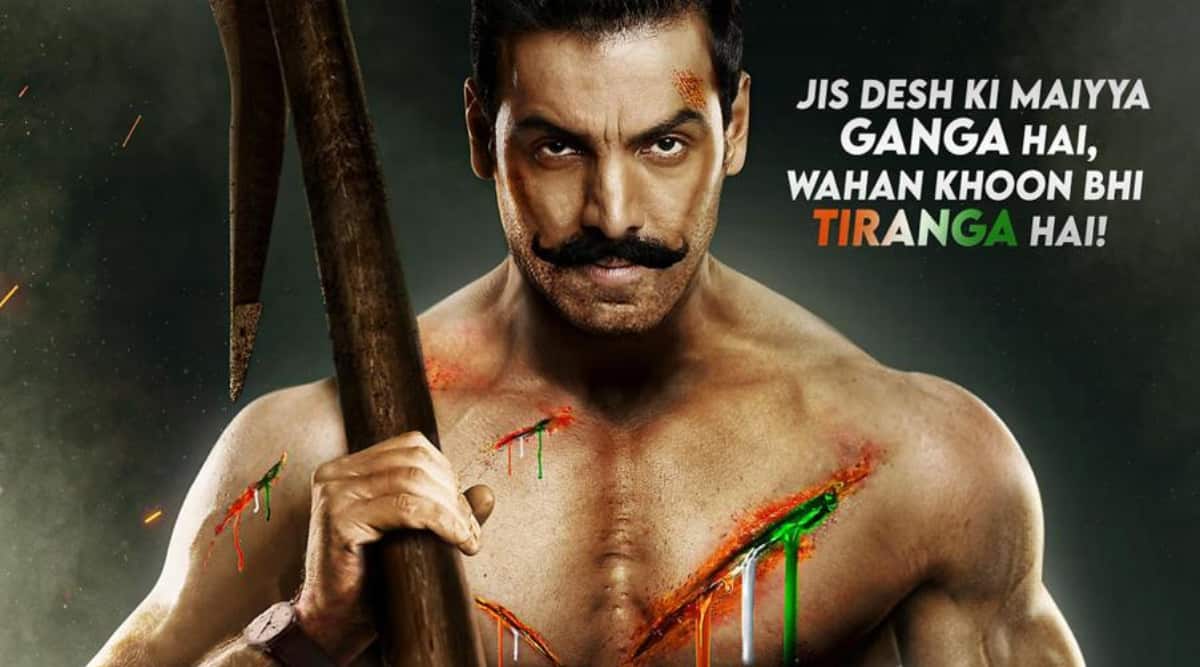 Action-packed drama Satyameva Jayate 2 now has a release date. The John Abraham starrer will have an Eid release on May 12, 2021. Bankrolled by T-Series and Emmay Entertainment, the film will be helmed by Milap Zaveri.

A sequel to the 2018 hit, Satyameva Jayate 2 will star Divya Khosla Kumar opposite John Abraham. Set in Lucknow, the film will tackle corruption.

Director Milap Zaveri extensively worked on the script during the lockdown and brought about a few alterations. Zaveri shared that he changed the shoot location and story from Mumbai to Lucknow because it gave them a chance to make it more massy.

In a statement, the director said that just like its prequel, Satyameva Jayate 2 would be for the masses. “The action in this film is going to be ten times more dynamic, heroic and powerful. John is going to smash, rip and annihilate the corrupt like he never has before on the silver screen, and Divya is going to wow audiences with her power-packed scenes, dramatic prowess, grace and beauty,” he added.

Calling it an ‘extremely special film’, producer Nikkhil Advani said that they are hopeful the current situation will improve and the audience will be able to enjoy the film in theatres.

T-series Bhushan Kumar added that it was a responsibility to deliver a bigger and better film this time around. “Milap has written a mind-blowing script which is massy, that will have fabulous songs and will connect with the audience. And John will don a never seen before look. And we are coming to theatres on Eid next year which makes it even more festive,” Bhushan Kumar said.

Satyamev Jayate released in 2018 on Independence Day. It followed the story of a vigilante who killed corrupt police officers, and an honest officer is called to hunt him down after the body count begins to rise. Apart from the action and drama, Nora Fatehi’s much-talked about dance number “Dilbar Dilbar” became an instant hit.