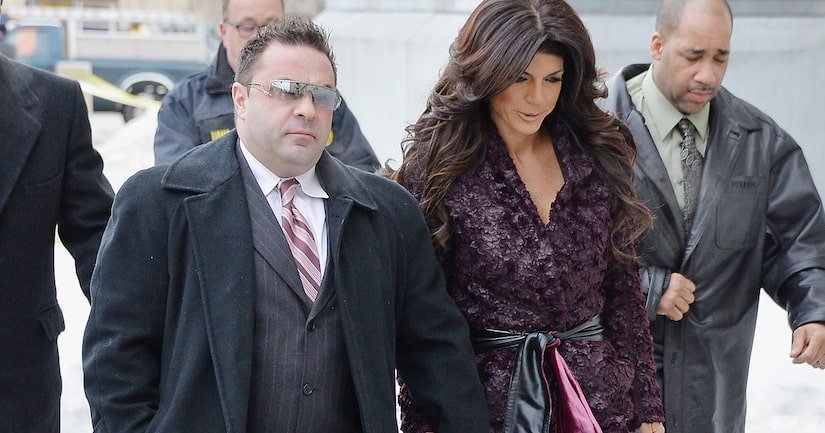 Teresa Giudice’s husband’s petition for a stay of removal was granted, according to court documents, allowing him to be with his family as he fights to stay permanently.

Joe Giudice has been granted a stay of removal, allowing him to remain in the United States even as he battles permanent deportation.

The husband of "Real Housewives of New Jersey" star Teresa Giudice has been in ICE custody since his release from prison in March after serving 41 months for multiple charges of fraud.

While Joe came to the United States as a small child, he never became a United States citizen. And the nature of the crimes he was found guilty of committing are such that the United States can deport him back to Italy. He and his family have been fighting this process, and this latest victory at least allows him to stay near his family as the fight continues.

"We are grateful that the Court has granted the stay," Joe’s attorney told People. "Joe looks forward to continuing this fight to the very end. There is nothing more important to him than returning home to his wife and kids."

Just last month, Joe’s appeal of his deportation was denied, at which time his legal team immediately filed for this stay of removal. The deportation was then delayed and now the stay has been granted. So it’s difficult to say how the process is going, but certainly he and his team are encouraged by this latest development.

His attorney vowed after the appeal denial that they would "continue to fight to keep Mr. Giudice in the United States, the only country he knows, and reunite him with his wife and four daughters."

Meanwhile, his family has made appeals to the public and even attempted to get the attention of President Trump in hopes of a pardon that might keep Joe in the country, though People’s source close to the administration has indicated a Trump intervention is extremely unlikely.

And so Joe, and his family, continue the fight. But at least for now, they can fight together.