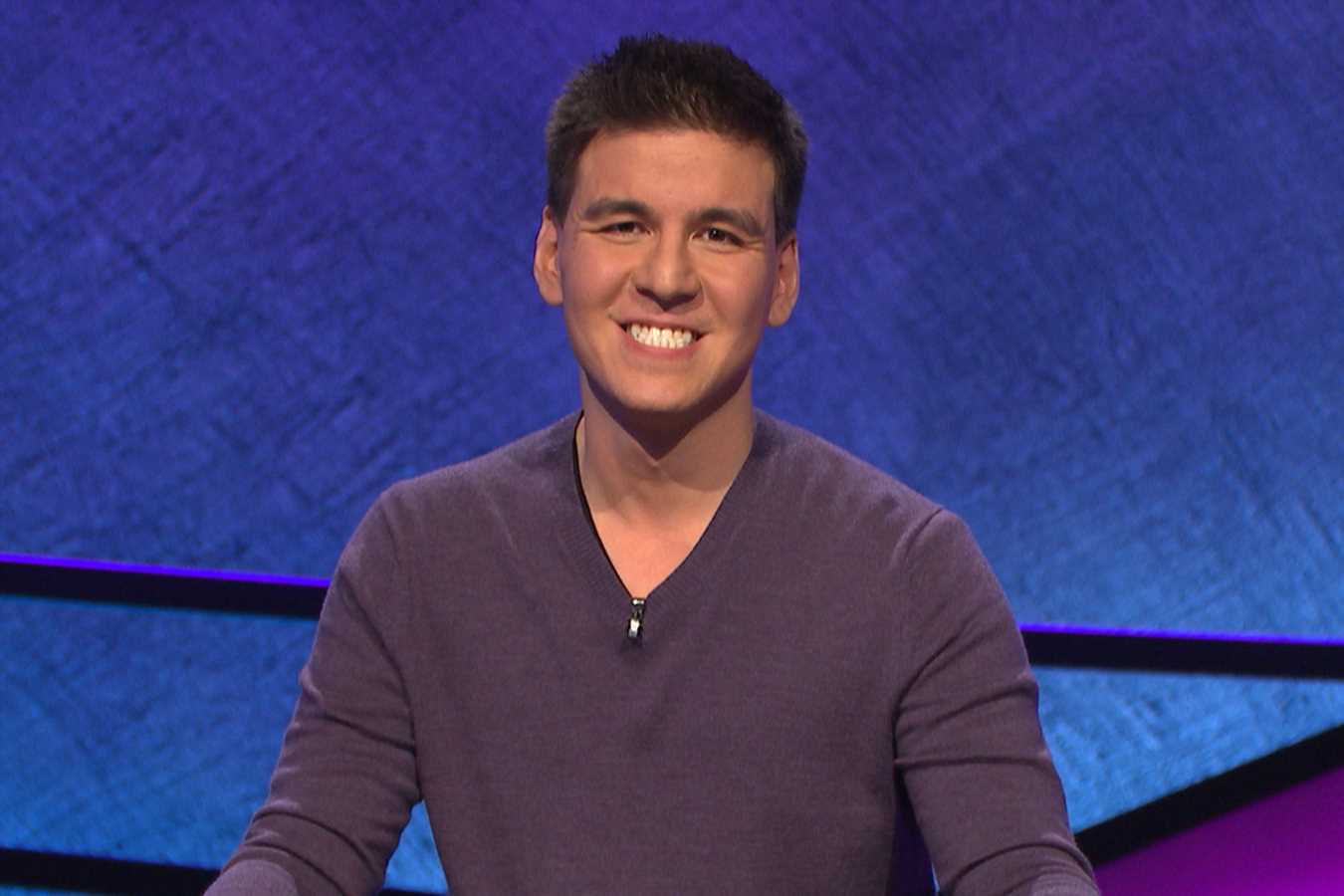 WARNING: This article contains spoilers about Jeopardy! Read at your own risk!

As George Harrison once said, all things must pass, and now so too has James Holzhauer’s already-legendary streak on Jeopardy! On Monday’s episode, in a jaw-dropping-to-the-floor turn of events, Holzhauer lost, bringing his 32-game winning streak to a close.

The news leaked with a clip that circulated online Sunday (it’s since been taken down), and was confirmed to be Monday’s episode by multiple outlets. The episode has already aired in some markets.

“Nobody likes to lose,” Holzhauer said in an interview with the New York Times. “But I’m very proud of how I did, and I really exceeded my own expectations for the show. So I don’t feel bad about it.”

Representatives for Jeopardy! did not immediately respond to EW’s request for comment.

Unusually for Holzhauer, he was not leading going into Monday’s Final Jeopardy, trailing behind contestant Emma Boettcher. Both responded with the correct question (Who is Christopher Marlowe?), but Holzhauer only wagered $1,399 — “A modest one for the first time,” host Alex Trebek noted. Boettcher ultimately won by more than $20,000. “What a game! Oh my gosh!” Trebek exclaimed as Holzhauer walked over to high-five the new champion.

With a total of more than $2.4 million, Holzhauer had been on track to surpass Ken Jennings’ record ($2,520,700) for highest regular-season (that is, non-tournament) total winnings. He ultimately fell just $56,485 short, including his $2,000 prize for finishing in second place Monday. To put that in perspective, Holzhauer averaged almost $77,000 per episode (more than double Jennings’ average).

During his streak, Holzhauer, a professional sports gambler from Las Vegas, showed off a game-changing strategy that included scouring the board for Daily Doubles and enormous wagers both on those clues and Final Jeopardy. He bested the previous record for single-day winnings many times over, becoming the first and only player to earn more than $100,000 in a single game, which he achieved six times.

Holzhauer hinted at his upcoming loss on Twitter multiple times recently, tweeting in response to a viewer watching an old episode, “If it’s a rerun, I probably got this.” He also noted he promised his daughter a party when his loss aired. “Now she cries when I win,” he quipped.