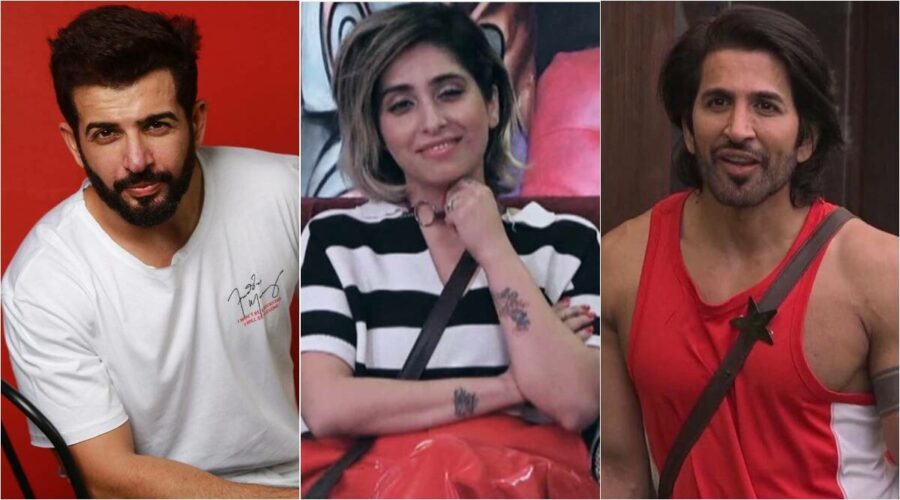 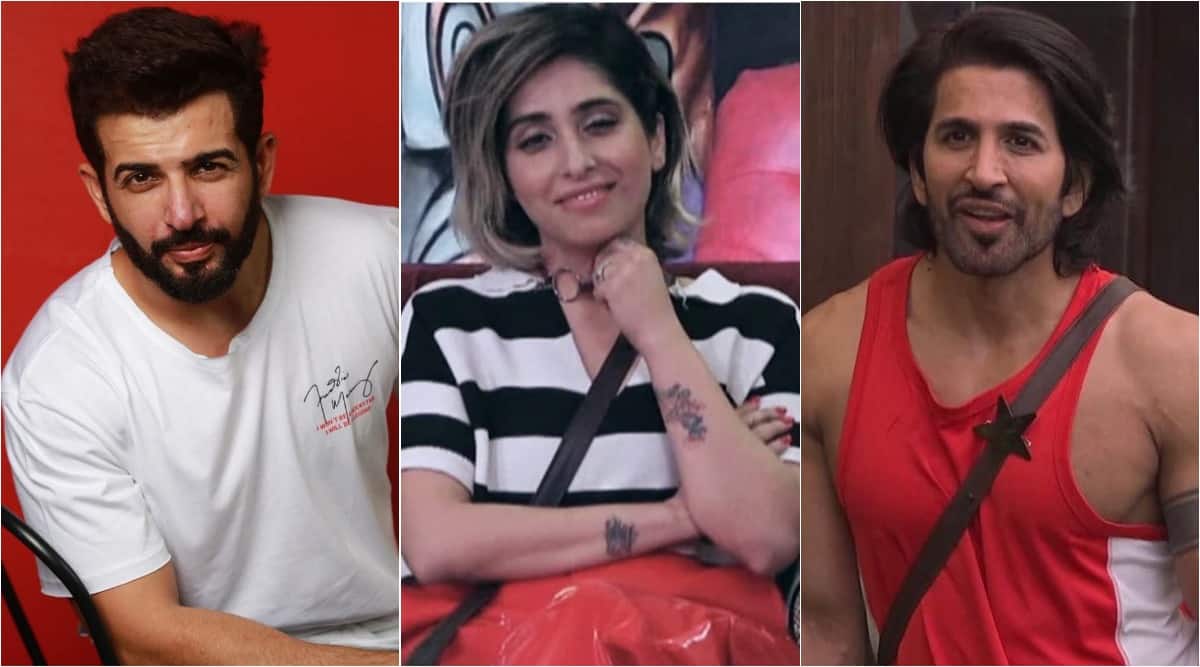 After Simba Nagpal was evicted on Wednesday, Jay Bhanushali, Vishal Kotian and Neha Bhasin were eliminated from Bigg Boss 15 on Thursday.

In the episode, comedians Bharti Singh and Haarsh Limbachiyaa played ringmasters and made the bottom five do some crazy tasks. In order to win, they had to try their best to gain the attention of the top five. The audience was even given a chance to vote for these contestants on the Voot app, as they watched the live feed.

Post the task, Bharti and Haarsh announced Jay, Vishal and Neha as the ones who could not impress ‘Indiawale’. They had to thus pack their bags and leave. As readers would already know, the bottom six were chosen by journalists who visited the show last week.

Jay Bhanushali and Vishal Kotian were the first contestants to enter the house and it seemed like their bond would be for keeps. However, soon, both were levelling accusations at each other and went their separate ways. Be it his friend-turned-foe equation with Jay or being blamed for cheating on ‘sister’ Shamita Shetty, Vishal had a tough time maintaining relationships in the house. Given Jay’s hosting experience, fans were waiting to see his fun side on the show. However, he seemed lost throughout and failed to even forge any true connection. On the other hand, Neha Bhasin, one of the strongest contestants from Bigg Boss OTT, was touted to add drama with her entry in the Salman Khan-hosted show. However, she seemed more busy trying to sort out her friendship with Pratik Sehajpal than focusing on the game.

After these eliminations, Rakhi Sawant, Devoleena Bhattacharjee and Rashami Desai will enter the show as wild cards. On joining the season, Bigg Boss 13’s Rashami shared in a statement that Bigg Boss has been an extraordinary journey of her life, and she was lucky to live it again. “This year I will go in with a lot more confidence and preparedness, and I will make the best of it. I’ve learnt many important lessons from my previous journey, and I don’t intend to repeat the same mistakes. Only people with a strong mind survive this game, and I am determined to win Bigg Bosss this time like never before! Anyone who plans on standing in my way, better watch out,” she said.

Her co-inmate Devoleena Bhattacharjee, who was also a proxy for Eijaz Khan last year, said, “I can already feel my adrenaline shooting up as I make a return to the house as a contestant once again. This season is extra special as various challenges have come the contestants’ way, and I am ready to face them. Bigg Boss has given me great opportunities, and this time I am determined to win the game. No matter what comes my way, I’ll be coming out with full guns blazing this time. Let the battle begin!”