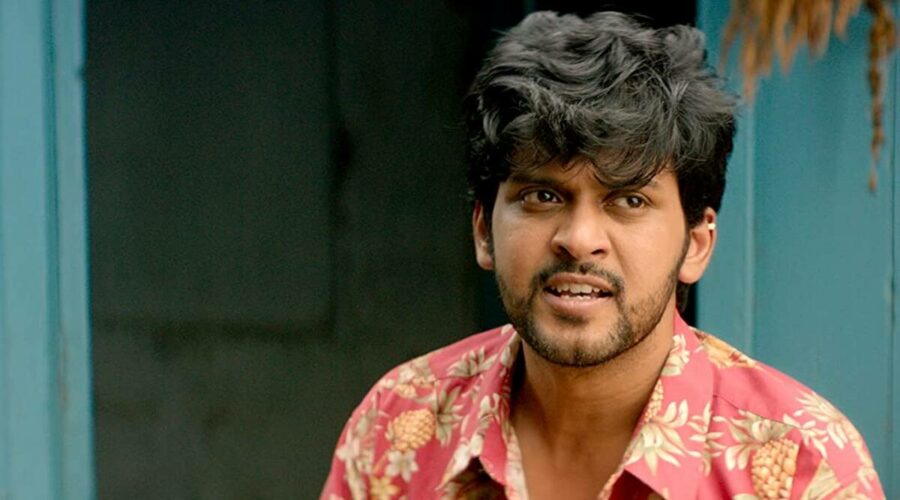 Telugu comedy film Jathi Ratnalu, directed by Anudeep Kv, is now available to stream on Amazon Prime Video. The film is about three easy-going men who arrive in Hyderabad and get imprisoned for a crime they are innocent of.

The film had released in theatres on March 11. This is its streaming debut.

Here are five reasons you should watch Jathi Ratnalu:

The film has a strong cast. It features Naveen Polishetty, Priyadarshi, and Rahul Ramakrishna in lead roles, while Murali Sharma, Brahmanandam and Naresh appear in supporting roles.

Jathi Ratnalu received positive reviews from critics when it released last month. Indianexpress.com’s Gabbeta Ranjith Kumar wrote, “Performances-wise, the film again proves the mettle of Naveen Polishetty and his ability to draw the audience to the theatres. His comedy timings are spot-on and add a lot of value to this well-written comedy. Priyadarshi and Rahul Ramakrishna have given fine performances and the combination of this trio is highly enjoyable. They make the film a rib-tickling comedy-drama.”

Even amid a global pandemic, Jathi Ratnalu became a humongous hit. It managed to collect around Rs 75 crore on a budget of Rs 4 crore. The fans loved the film and came in droves to catch it in the theatres. 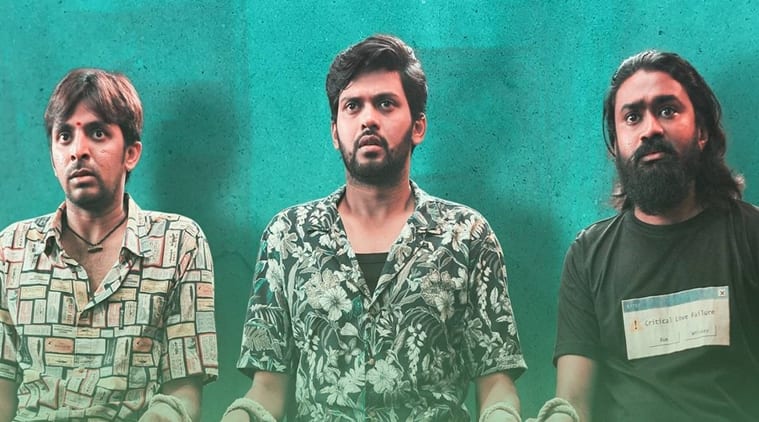 It’s all about escapism

The film is a comedy, and a rock-solid one at that, so it would prove to be a nice escape from real-world problems that nearly everybody in the world is going through. Perfect pandemic watch.

And if all that wasn’t enough, Jathi Ratnalu features cameos from actors of calibre like the Arjun Reddy star Vijay Deverakonda and National Award-winning actor Keerthy Suresh.