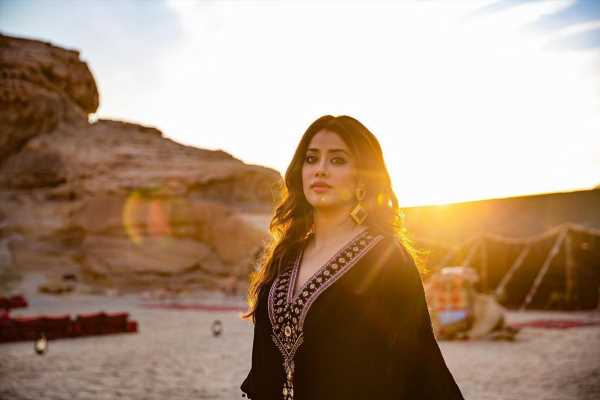 How does Janhvi Kapoor celebrate getting out of a freezer?

The actor, who has been getting rave reviews for her performance in Mili, describes AlUla as ‘a place of extraordinary human and natural heritage.

‘A journey through a living museum of preserved tombs, sandstone outcrops, historic dwellings, and monuments, both natural and human-made, that hold 200,000 years of largely unexplored human history.’

Janhvi lets the sun play peek-a-boo with her, as she explores the city of tombs. 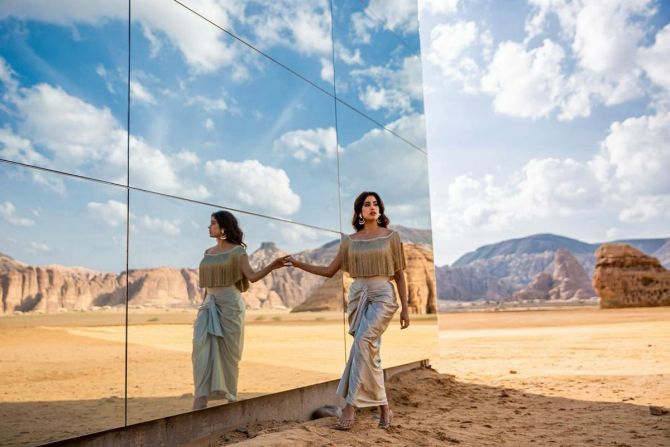 Ms Kapoor recently made news when it was reported that she bought a duplex apartment worth Rs 65 crore (Rs 650 million) in Bandra, north west Mumbai. Janhvi explores Hegra, also known as Mada’in Salih, and is an archaeological site. Janhvi has been taking up women-centric movies of late like Good Luck Jerry and Gunjan Saxena: The Kargil Girl to showcase herself better, and the reviews seem to be getting better. Greenery in the midst of a desert.

Founded in the 6th century BC, the walled city of AlUla was an oasis in the desert valley, with fertile soil and plenty of water. 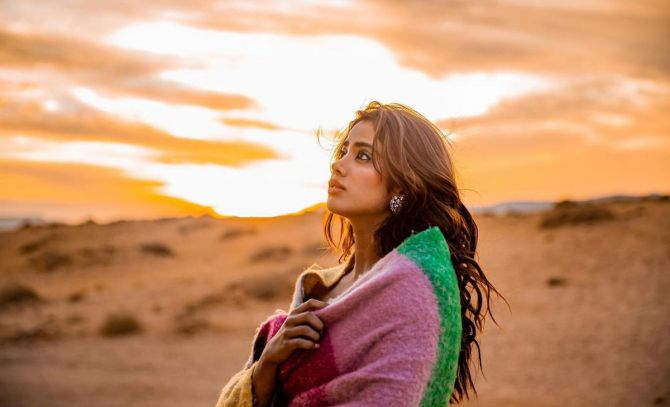 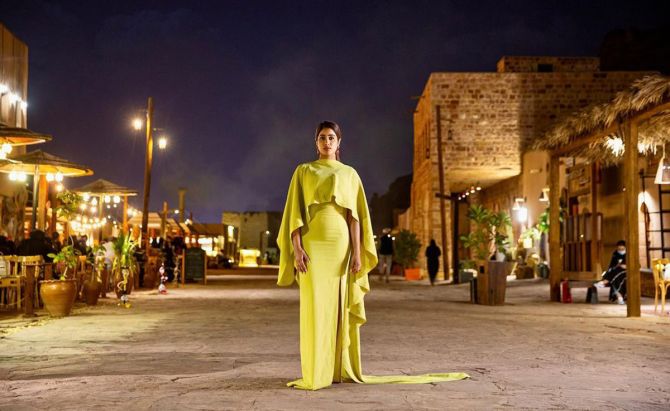 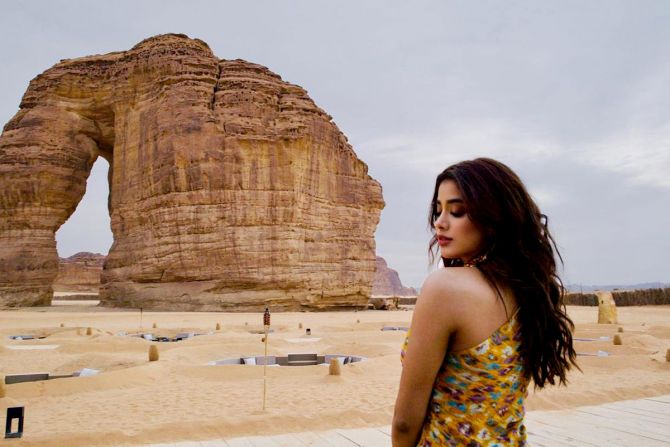 Janhvi takes in the view of the Jabal AlFil, also known as the Elephant Rock. 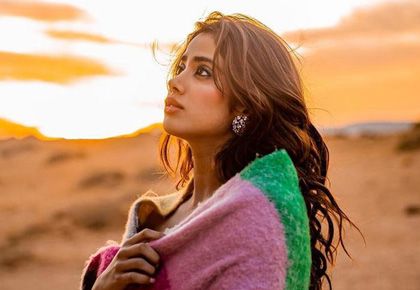