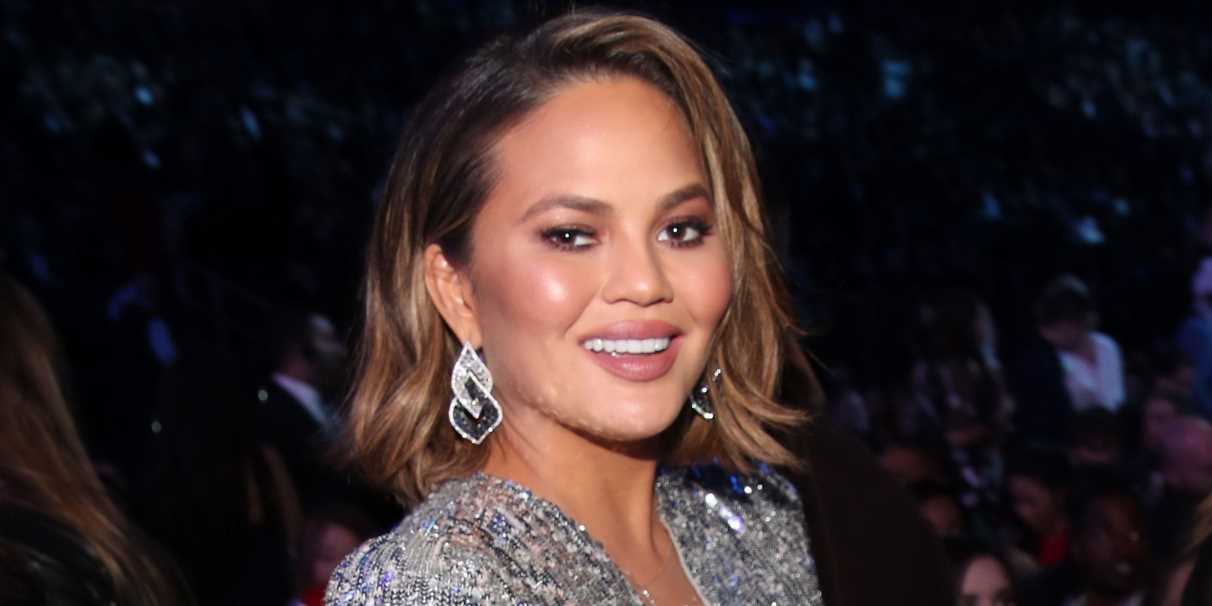 If you thought those court shows that come on in the middle of the day were petty, just wait until you see Chrissy Teigen’s new Judge Judy–esque show. That’s right, everyone’s favorite Voice spoiler-er and chef is getting her own show where she gets to be the judge and the jury, but nothing close to the executioner because that’s way too dark for TV and this is small claims court!

This afternoon, Chrissy took to Twitter to announce her latest career move and said she’d be starring in a new reality show called Chrissy’s Court. For the show, Chrissy will hear small claims cases and pass the final judgment, which will actually be legally binding. That means you better be sure you want to sue your little sister for taking your shirt without asking before entering Chrissy’s courtroom.

If you have a potential case involving some “petty ass sh*t” and are like, “my nonexistent lawyer is gonna loooove this,” then Chrissy needs to hear from you!

if you’re mad about some petty ass shit and wanna take that person to court, you let us know

Chrissy won’t be alone in the room—her mom and social media personality, Vilailuck “Pepper Thai” Teigen, will be the bailiff. Plus, Chrissy’s friend Kim Kardashian is currently studying to become a lawyer, so maybe fans can expect them to team up and provide their expert legal counsel on the show sometime!

Celebrating the news, Chrissy said, “When Cellino & Barnes broke up, I was devastated. I knew I had to take matters into my own hands. Here’s one jury duty you won’t want to miss.”

Chrissy’s Court premieres in April 202o on the Quibi streaming service, and there will be 10 episodes that run 10 minutes long.