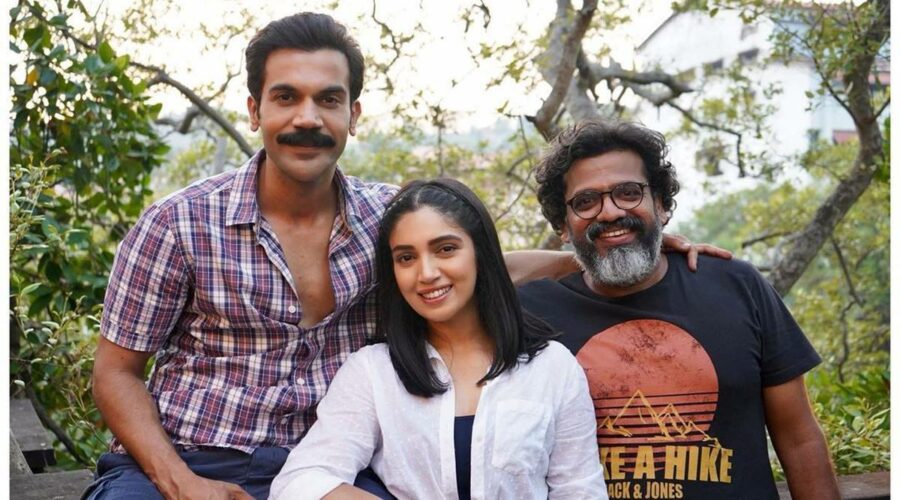 Rajkummar Rao and Bhumi Pednekar have wrapped up the shoot of their upcoming film Badhaai Do, which is a sequel to 2018 release Badhaai Ho, starring Ayushmann Khurrana, Neena Gupta and Gajraj Rao. 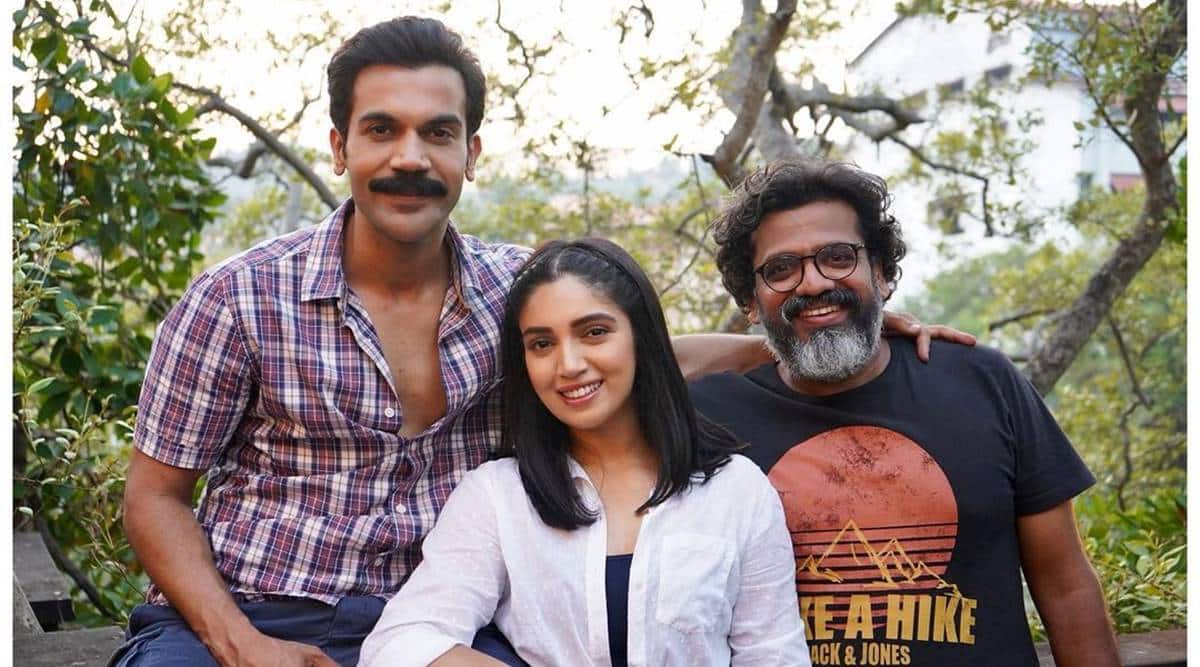 Actor Bhumi Pednekar on Saturday announced that she and Rajkummar Rao have wrapped up the shoot of their upcoming film Badhaai Do. Sharing the pictures on Instagram, Pednekar wrote, “It’s a wrap for Shardul & Sumi. This picture does no justice to what we & the entire team felt while shooting this film – Pure love for each other, constant laughs & memories for a lifetime #BadhaaiDo @rajkummar_rao & #harshwardhankulkarni you both are 👑.”

She also thanked the entire team for making the project a memorable experience. “Thank You For Making This Such A Memorable One. I feel lucky to have worked with you guys,” the actor concluded.

Badhaai Do is directed by Harshvardhan Kulkarni, who helmed the Gulshan Devaiah-starrer comedy Hunterrr (2015).

The upcoming film is written by Suman Adhikary and Akshat Ghildial, who had co-written Badhaai Ho.

Badhaai Do, which is a sequel to Badhaai Ho starring Ayushmann Khurrana, Neena Gupta and Gajraj Rao starrer, marks the first collaboration between Rajkummar and Bhumi, who reportedly play a cop and a PT teacher, respectively.

03/06/2021 TV & Movies Comments Off on It’s a wrap for Badhaai Do: Bhumi Pednekar thanks Rajkummar Rao and team, shares photo
TV & Movies