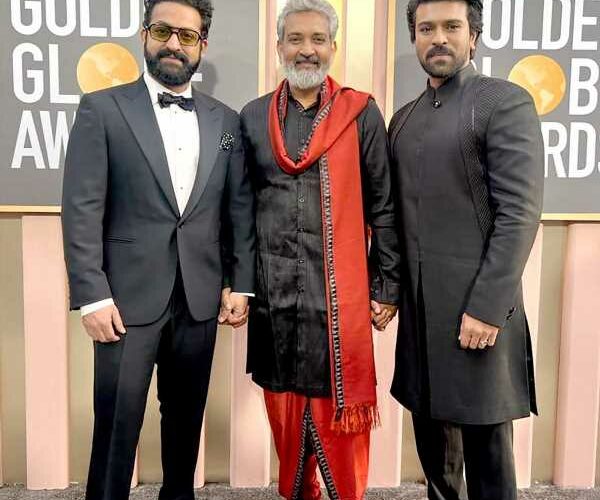 Subhash K Jha caught up with the music composer in Beverly Hills minutes after the victory, to congratulate the versatile composer, and he responded, “Thank you, sir (with a heart emoji). I am still at the Golden Globe awards. It is an incredible feeling. I will call you tonight from my hotel.”

A purist at heart, Keeravani has always shied away from the limelight. He has never allowed himself to become a brand name.

In an earlier conversation Keeravani Sir (known as M M Kreem in Hindi cinema) had said, “My music is my life. I can never be dishonest with my compositions. Melody is indeed the foundation of my compositions.” 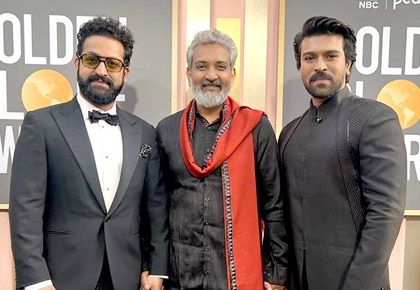