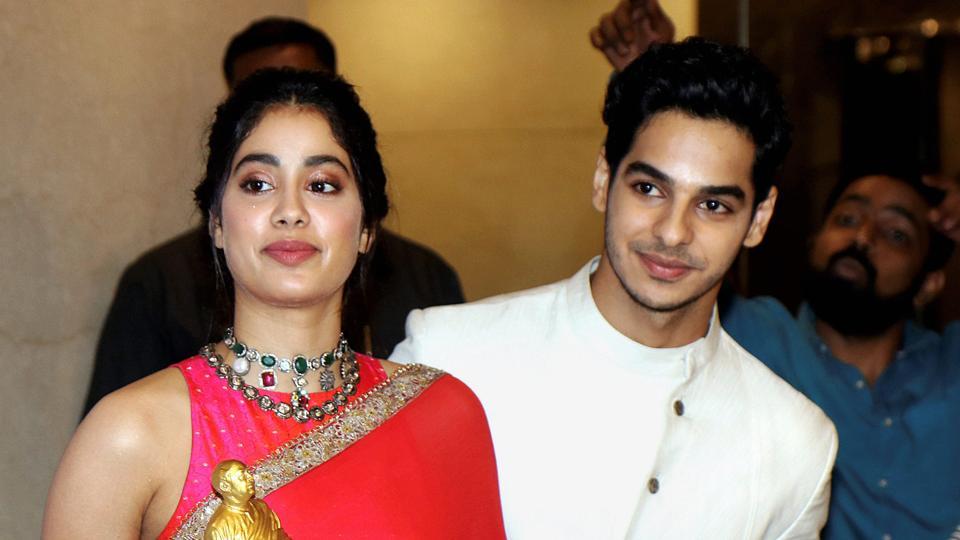 Actor Ishaan Khatter says his brother and actor Shahid Kapoor’s wife Mira is a hands-on mother. Ishaan expressed his view in an episode of Voot’s Feet Up with the Stars Season 2.

On his relationship with Mira, Ishaan said: “Mira is just one year older than me and she is a hands-on mother. She has taken over family responsibilities perfectly.”

Shahid and Mira got married on July 6, 2015. Theirs was an arranged match, and they have grown to be one of the most talked about couples in Bollywood. Together, they share a daughter Misha and a son Zain.

During the episode, Ishaan also opened up about how he befriended his Dhadak co-star Janhvi Kapoor. “The first movie we watched was La La Land and then we became friends soon after,” he said.

Ishaan also revealed his awkward fan moment. When host Anaita Shroff asked him about the strangest place where a fan has approached him, Ishaan said: “It was in the bathroom while he was relieving himself.”