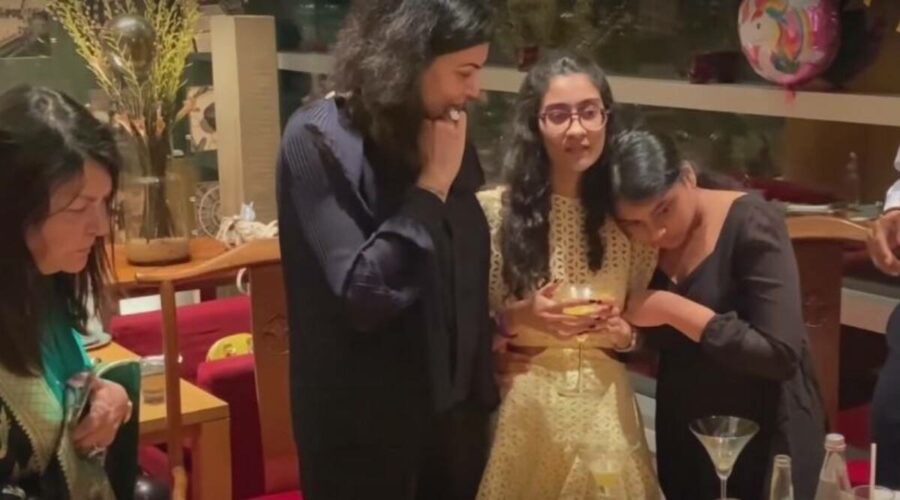 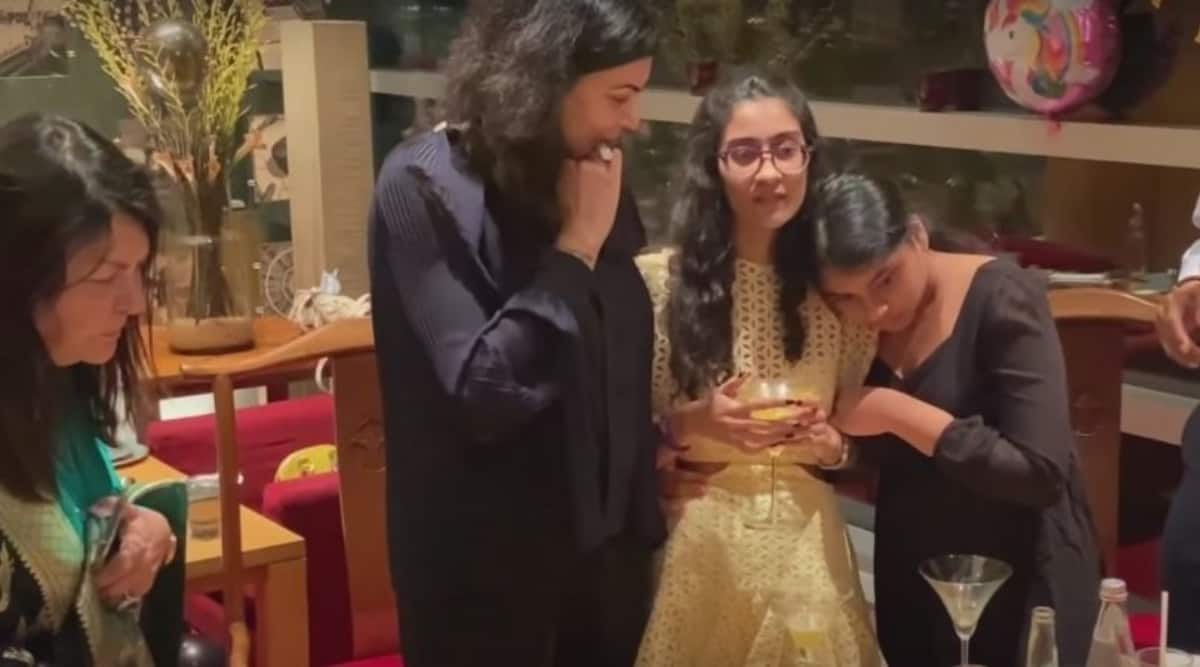 Actor Sushmita Sen’s daughter Renee celebrated her 22nd birthday over the weekend. Her uncle, Rajeev Sen documented the party in his vlog, which also featured Sushmita, Renee and her sister Alisah, as well as her grandmother. Rajeev shares frequent updates about his life on the vlog, which often sees his wife Charu Asopa and Sushmita as well.

In her birthday vlog, Renee talked about becoming an actor, and how she wishes to come one step closer to achieving the dream this year. Renee made her acting debut in a short film titled Suttabaazi, which released on Disney+ Hotstar earlier this year. In the video, she thanked her fans and said that she misses ‘Charu maami’ who couldn’t attend the celebrations, because she is pregnant.

Speaking about her dream to become an actor, Renee said, “I think every day is working towards is becoming an actor. This year, my hope is that I am closer to my dream.” She said that she doesn’t want it all to happen together and too quickly, as she is still ‘enjoying the process’.  Rajeev reaffirmed his presence in her life and that he would always be there for her, even if they don’t keep in touch much, to which Renee said, “We’re family, we don’t have to be in each other’s faces all the time.”

The video also featured Renee’s cake-cutting ceremony, with Sushmita standing close to her. Renee thanked her family for making the celebration special and that she is very grateful for all of them. The video also featured Sushmita’s boyfriend, Rohman Shawl. After this, Renee, Sushmita and Alisah went on a nighttime drive around Mumbai.

Sushmita adopted Renee in 2000 and Alisah in 2010. Speaking about how she broke the news of adoption to them, Sushmita had said in an interview to Rajeev Masand that she explained it through a game. “We played opposites, tall short, and all that. I then said adopted and biological. So Renee said ‘I’m adopted?’ I said yes, biological is boring. You are special, you’re born from the heart. And then she would tell everyone else, ‘You’re biological? You’re boring’. I’m so glad that it worked both times like magic,” she said.

09/06/2021 TV & Movies Comments Off on Inside Renee Sen’s birthday celebration with Sushmita Sen-Rohman Shawl, and a long night-time drive
India