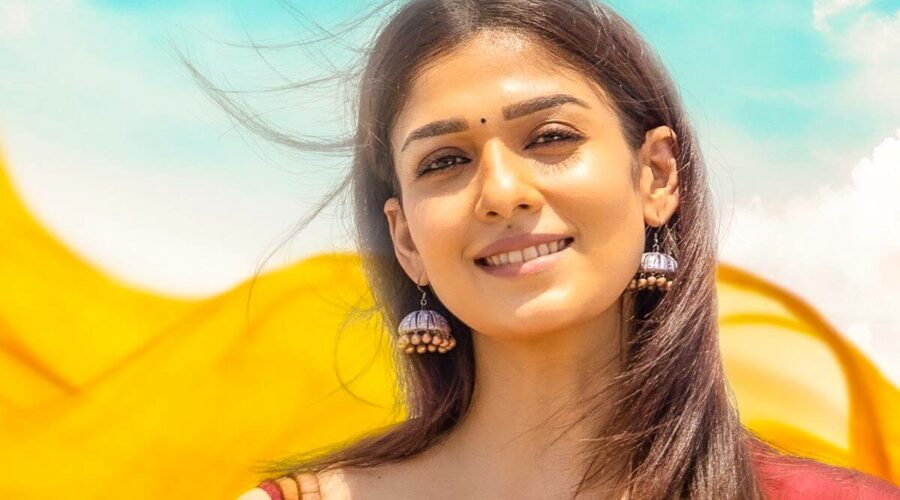 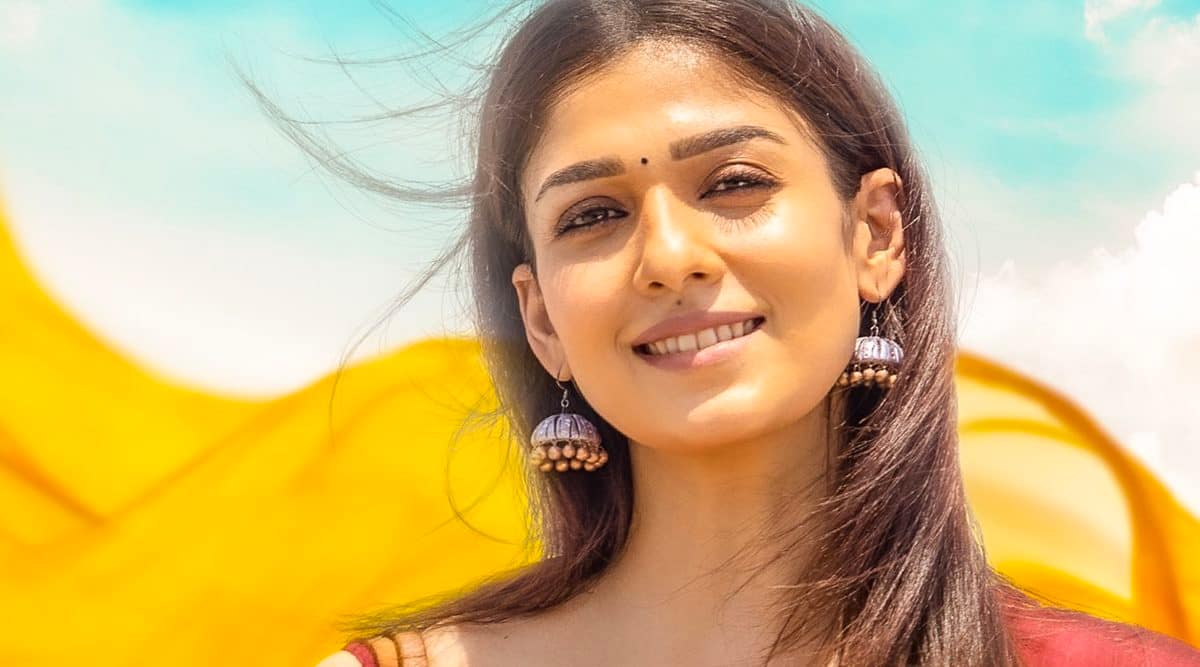 Actor Nayanthara rang in her 37th birthday with close friends and partner Vignesh Shivan, who hosted a surprise midnight party for her. Videos from the party have gone viral on social media, and in one clip, Nayanthara can be seen giving a hug to Vignesh, just before cutting her cake. From crackers to multiple cakes, Vignesh left no stone unturned to make the occasion special for Nayanthara.

Vignesh Shivan posted a photo of Nayanthara from her film Kaathuvaakula Rendu Kaadhal on Instagram and wrote an emotional caption, “Happy birthday Kanmani, thangameyy and my ellamaeyyyy.Life wit u is full of love & affection to perfection. May Godbless you to remain as beautiful as you are forever!!”

The Annaatthe actor was also flooded with wishes from fans and celebrities from the film industry.

Vignesh and Nayanthara have been dating for over six years. The couple got engaged in a private ceremony in the presence of their family members earlier this year. However, they have not confirmed a wedding date as yet.

On the work front, Nayanthara was last seen alongside Rajinikanth in Annaatthe. She also starred in Netrikann, which is a remake of Korean film Blind. It was directed by Milind Rau. The actor also has Atlee, Godfather and Gold in the pipeline.