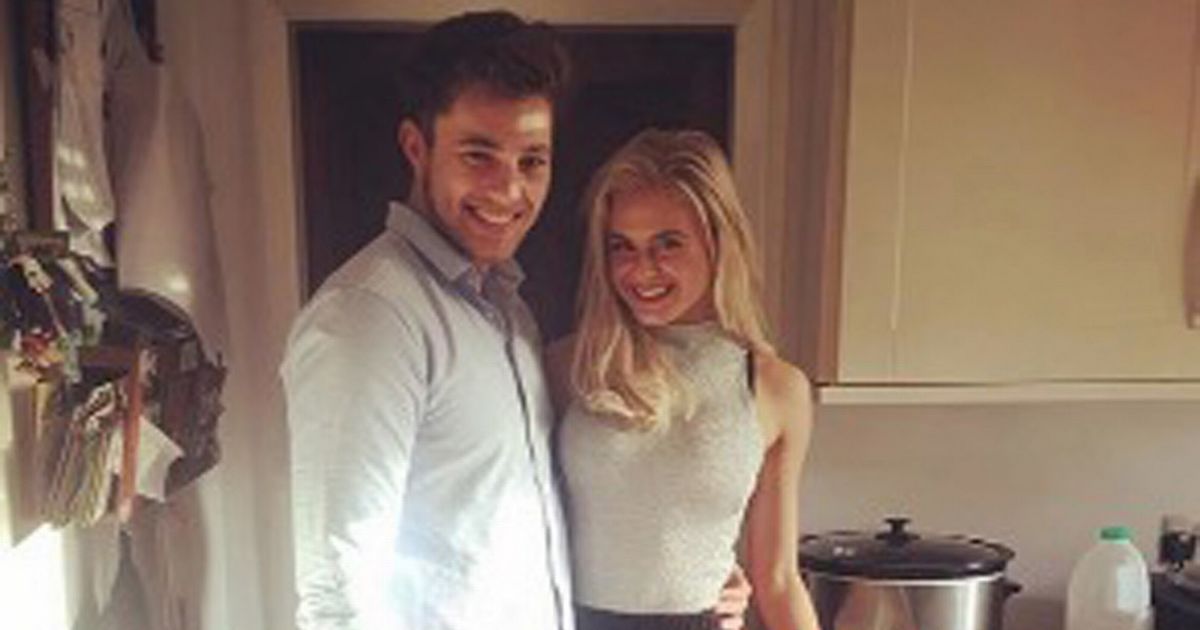 Love Island 2019 star Curtis Pritchard seemed to have the perfect fairytale romance with his childhood dance partner Emily Barker until it all fell apart last year.

He's now heading into the villa in a bid to find Miss Right just months after the breakdown of his longterm relationship with his TV co-star Emily.

The pair danced together when they were 12 before reconnecting later in life when they joined the same touring dance company.

They became an item and were together for more than two years.

As well as enjoying regular holidays and family time together, they ended up working together on the Irish version of Strictly Come Dancing .

However, it appears as if the pressure of dating in the public became a bit too much and the romance crumbled in late 2018. Around the time of the split, Emily appeared to pour her heart out online even though they kept the split news secret until January.

She liked a series of tweets which appeared to point at problems with the romance, hinting she was hurt and angry.

One even seemingly accused Curtis, 23, of "giving up on her".

The tweet stated: "Don't feel sad over someone who gave up on you, feel sorry for them because they gave up on someone who would never have given up on them." A third stated: "Instead of getting angry, just let got. You're only hurting yourself if you don't…"

Curtis went public with the split news in January 2019 amid preparations for the last season of Dancing With The Stars. It was actually confirmed by his dance partner Holly Carpenter in a joint interview, in which she revealed both she and Curtis were both single.

He said: "My ex-girlfriend was my dance partner. We danced with each other from when we were twelve until we were fourteen, we were the champions. "When we got older, we both ended up doing Dancing with the Stars in Ireland and got into a relationship.

"You spend a lot of time with each other when you’re dancing together.

"You’re always in a close proximity so it would be weird not to get feelings even if it’s just to be a best friend or if it’s to fall in love." He added of his love life: "I have lived a very sheltered life because of my dancing, Ive not done a lot of going out partying, going on dates because I haven’t had time to.

"Being truthful I’ve probably been on less than ten dates, maybe five dates. I have never met anyone online, I’ve never used a dating app." Do you know any of the Love Island cast? Contact  [email protected]  to tell your story