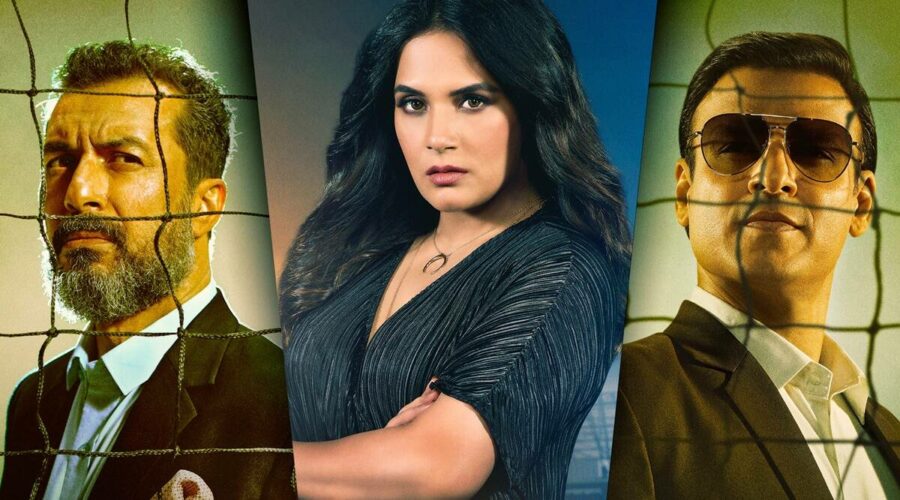 Inside Edge season 3 trailer: While Richa Chadha's Zarina Malik is now eyeing the President's chair at the cricket federation, Vivek Oberoi as Vikrant Dhawan is pulling all stops to stay in control. 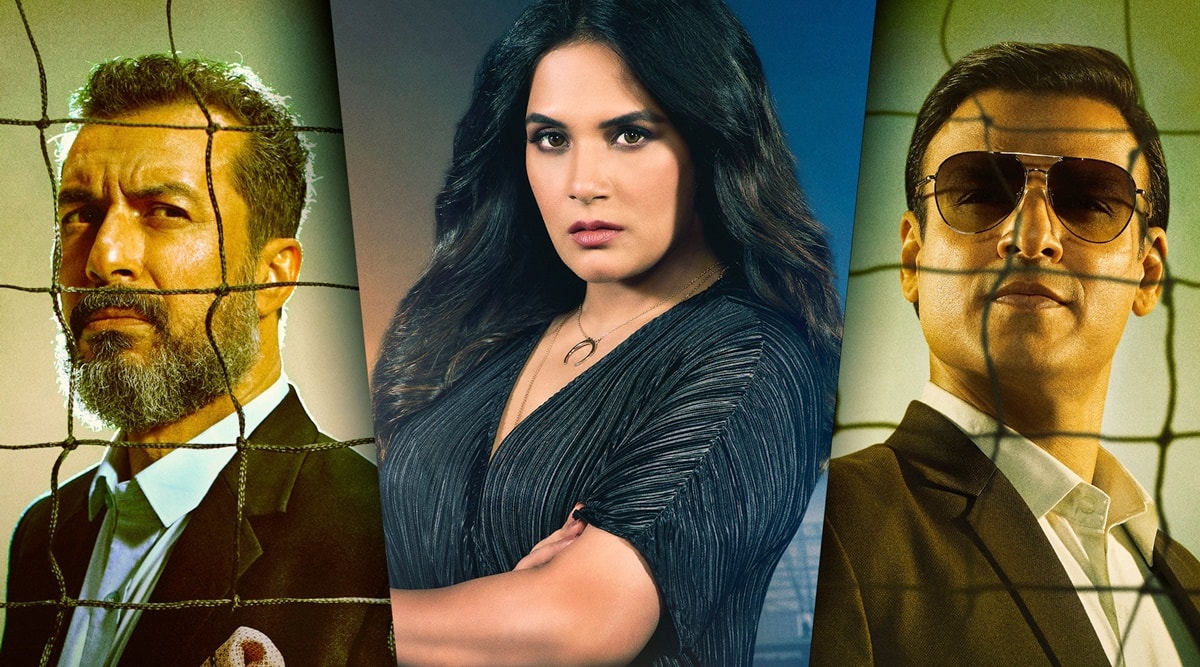 Inside Edge is getting bigger and more ambitious with every new season. The Amazon Prime series, which will soon arrive with its third installment, is making the game of cricket intense on field, and murkier off it. In the trailer of the upcoming season, we get a glimpse of how stakes are set to get higher, with more mind games, money laundering and an overview into the vicious circle of betting that’ll have a huge impact on the ongoing plot.

“They can take us out of the game, but they can’t take the game out of us” — Aamir Bashir aka Bhaisahab’s words reiterate how he, along with all those manipulating the strings of the game, are set to make it a personal. While Richa Chadha’s Zarina Malik is now eyeing the President’s chair at the cricket federation, Vivek Oberoi as Vikrant Dhawan is pulling all stops to stay in control. The sports drama will see ‘the game behind the game’.

Inside Edge revolves around the cricket team Mumbai Mavericks and its owner Zarina Malik as she fights for supremacy in the business amid spot-fixing, doping and more. Inside Edge 3’s core plot explores legalising of betting in cricket to check the black money around it. But some biggies won’t let that happen for their selfish gains. On the other hand, Vayu, played by Tarun Virwani will go to any length to become the captain of his squad, as two arch rivals clash on the pitch.

Inside Edge first premiered on Amazon Prime Video in 2017. In fact it not just remains one of the flagship shows of the OTT platform, but also the initial successes on India’s digital medium. With cricket as its backdrop, Inside Edge deals with power, money, fame and the mind games behind the sports scene.

Inside Edge season two ended on a cliffhanger where the Mumbai Mavericks receive a two-year ban from competing in the PPL after its owners get embroiled in match-fixing and illegal betting allegations. Sapna Pabbi as Mantra Patil is sent to jail after being held accountable for Mumbai Mavericks. In the meantime, Richa Chadha’s Zarina Malik gets on a plane with Vikrant Dhawan, played by Vivek Oberoi, hinting at their new alliance.

According to a press release, the upcoming chapter of  become more intriguing with a personal vendetta taking centre stage.

Inside Edge has been created by Karan Anshuman and directed by Kanishk Varma. Farhan Akhtar and Ritesh Sidhwani’s Excel Entertainment is its production banner.

Speaking about Inside Edge 3, Karan Anshuman said, “With Inside Edge, the intent has always been to level up from where we left last season and offer a narrative speckled with newer story arcs, characters and oddities that would intrigue the viewers. From Vikrant- Bhaisahab’s face off to the road ahead for Mumbai Mavericks to the big league of Indian cricket, the plot thickens this time, unravelling surprises and secrets you weren’t ready for. In Inside Edge Season 3, the rivalry deepens, not just on the filed but off it as well. The entire team has put in their best efforts into making this season full of suspense and drama and I hope the excitement for the series only continues.”

The Amazon Original show has Richa Chadha, Angad Bedi and Vivek Oberoi, along with Sidharth Chaturvedi, Tarun Virwani, Sayani Gupta, Manu Rishi and Amit Sial in the core cast ever since its first season. Actors Aamir Kashir and Sapna Pabbi, joined the series in season two, while Akshay Oberoi, Sunny Hinduja and Ankur Rathee make appearances in the new trailer.

11/22/2021 TV & Movies Comments Off on Inside Edge Season 3 trailer: The game gets murkier amid legalising of betting in cricket
India