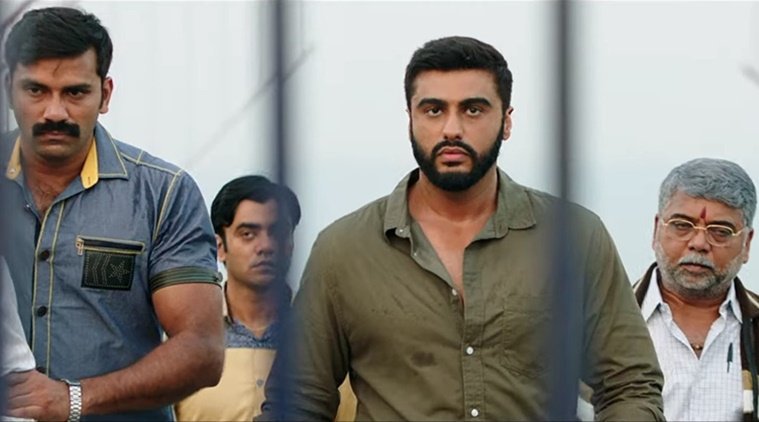 India's Most Wanted, starring Arjun Kapoor, has leaked online by the piracy website Tamilrockers. Directed by Raj Kumar Gupta, the film released on May 24. Arjun Kapoor starrer India’ Most Wanted has become the latest victim of piracy website Tamilrockers. The film is the story of five unsung heroes who caught India’s Osama in an undercover mission, and they captured him without any weapons.

With India’ Most Wanted getting leaked on piracy sites, there is a possibility that the film’s box office collection might get affected.

India’ Most Wanted has been directed by Raj Kumar Gupta, who has earlier helmed films like No One Killed Jessica, Aamir and Raid.

Indian Express’ Shubhra Gupta gave the film 2 stars and called it a ‘placid spy thriller.’ She wrote, “Prabhat (Kapoor) is a do-or-die member of the anti-terrorist squad: when it comes to national security, a muscular narrative hugely popular these days, he will stop at nothing, whether it is urging his rag-tag team to offer personal and financial sacrifices as true ‘desh-bhakts’, or going against orders.”

She further wrote, “The pace is lifted by the incessant background music: often, there’s more excitement in the music than in the action, which keeps stuttering. The director’s love for slo-mos and close-ups shows up again, and slows things down. Why not keep it all chop-chop?”

India’s Most Wanted released on May 24.