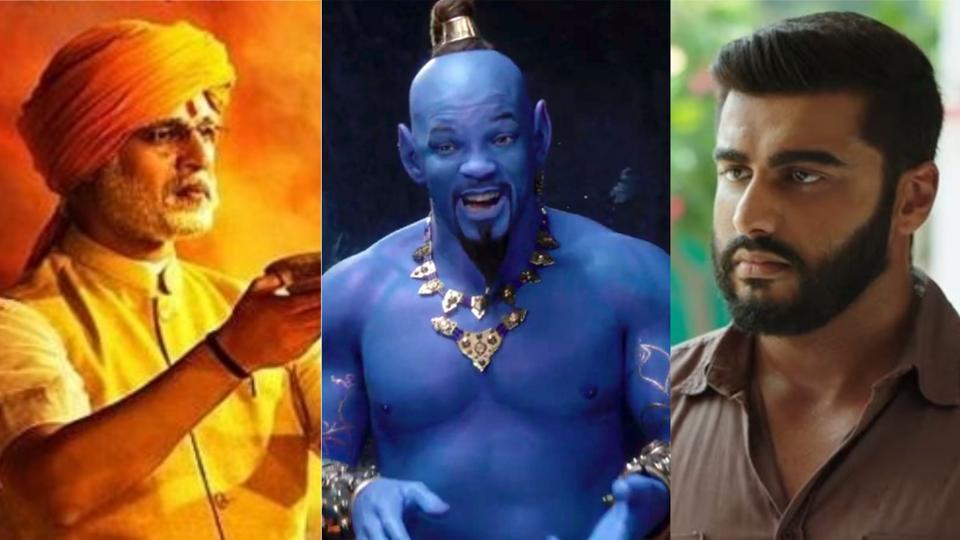 India’s Most Wanted, starring Arjun Kapoor in the lead role, recorded a poor opening at the box office. The film opened at just Rs 2.10 crore on Friday. According to a report on Box Office India, Vivek Oberoi’s PM Narendra Modi and Hollywood film Aladdin observed better openings with collections of around Rs 2.5 crore and Rs 4 crore, respectively.

The film released a day after the Lok Sabha elections results were announced. The film received a mixed response from the critics. Raja Sen of Hindustan Times said about the film, “Arjun Kapoor plays it subtle in a well-meaning thriller too restrained to be memorable. The idea at its heart is good but there’s little that leaves an impact.”

The film has been directed by Raj Kumar Gupta, known for delivering successful suspense thrillers such as of No One Killed Jessica, Aamir and Raid. Claiming that the film is inspired from true events, Raj Kumar told Reuters, “I have shot this film all over, starting from Patna to Nepal to Jaipur and Mumbai. These were all locations dictated by the actual story.” The film also boasts of a recreated Vande Mataram anthem, sung by Papon and Altamash Faridi.

Omung Kumar’s PM Narendra Modi was earlier barred from release by the Election Commission until the polls and eventually clashed with Arjun’s film and Aladdin.