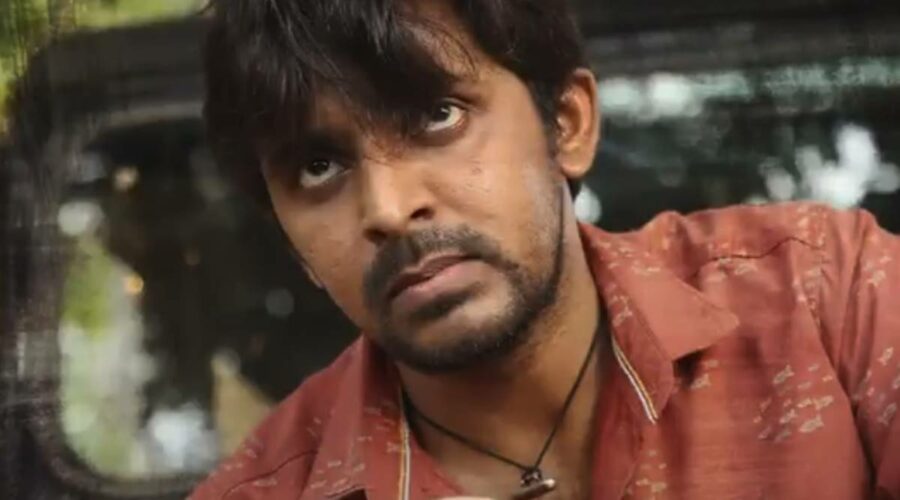 In The Name Of God: Priyadarshi-starrer web series shows promise in the beginning but it soon peters out. Aha’s new crime-thriller, In The Name Of God, has little to do with religion. A tale of revenge, lust and money, it revolves around the characters of Priyadarshi and Nandini Rai. Priyadarshi plays the role of Adi, who is in desperate need for cash as he wants to fulfil his dream to own a resort. He also has a crush on Meena (Nandini Rai), who is married to adult filmmaker Ayappa (Posani Murli Krishna). It is only later that we find out that she married him for money, and the makers establish her character as a beautiful troublemaker.

After Meena finds out that Ayyapa (Murli) knows about her extramarital affair, she kills him to save herself. She is aware of her sexuality and knows how to use it to her own advantage. Meena knows Adi has a crush on her and drags him into the murder case, setting him up as the prime suspect. The rest of the story revolves around how Adi’s life changes due to Meena’s machinations.

The seven episodic series begins on a very trippy note. The first three episodes keep you on the edge of your seat, leaving you wanting to know what’s going to happen next. It’s unputdownable. But as you proceed, the storyline becomes predictable and weak. The climax is extremely disappointing. Written and directed by Vidyasaagar Muthukumar, In The Name Of God has potential that it fritters away eventually.

The script goes haywire as the series progresses. Characters change all of a sudden, leaving you nonplussed. Take the transformation of Priyadarshi’s character from an innocent youth into a dark and fearless man, for instance. The suddenness of it leaves the show weaker. The plotline where Adi gets married feels unrequired. Some of the characters have blink-and-miss appearances, and walk through the show without making any contribution. The two things, however, that stand out are the cinematography and performance of Priyadarshi. The actor who plays Thomas Fernandes in the series has also done a pretty good job.

Priyadarshi shines and gives a top-notch performance. He proves why he is becoming the go-to actor for every director. His performance makes you believe and relate to Adi but it’s the script that fails him. He sure deserves better content. On a concluding note, while In The Name of God cannot be called the best that we have seen, it is not the worst. Maybe half-baked but it the performances make it worth your time, especially by the Jaathi Ratnalu actor.

The series released on June 18. It is currently streaming on Aha.

06/23/2021 TV & Movies Comments Off on In The Name Of God: Priyadarshi shines in a half-baked series
India