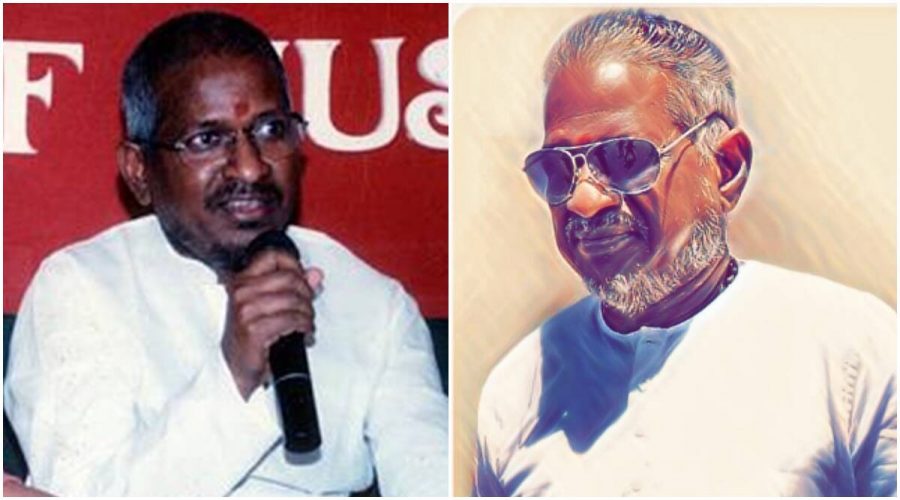 Last Wednesday, the Madras High Court granted Ilaiyarajaa permission to visit the studio to retrieve his belongings. This was allowed on the condition that the music director would withdraw his complaint against the proprietor of Prasad Studios. 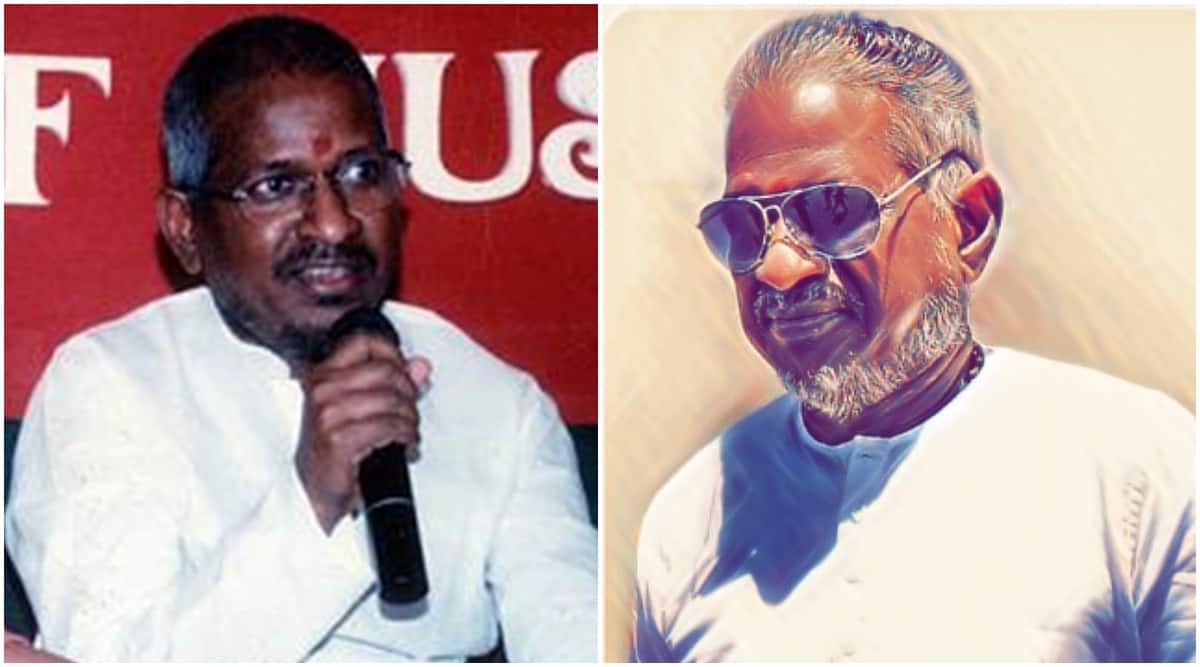 Despite a court order, music director Ilaiyaraaja did not visit Prasad Studios in Saligramam on Monday to remove his belongings from the premises. Ilaiyaraaja’s lawyer Saravanan said that the composer was upset that the room had been damaged and his things had already been moved to a godown by the owners.

Saravanan, who visited the studio on Ilaiyaraaja’s behalf, told The News Minute, “It is shocking to see Prasad Studios since the room allotted to Ilaiyaraaja does not exist anymore. The music director has the keys for the room but the doors are damaged and the musical instruments present in the studio have been shifted to a godown.”

“I told him about the incident and he is greatly upset with the event. We are undertaking work to check the instruments. Ilaiyaraaja wanted to see his instruments in this room for one last time but if the room itself is not there, then what is the point of visiting the studio, as his sorrow will increase,” the lawyer added.

Last Wednesday, the Madras High Court granted Ilaiyarajaa permission to visit the studio to retrieve his belongings. This was allowed on the condition that the music director would withdraw his complaint against the proprietor of Prasad Studios.

For the uninitiated, at the center of the dispute is Recording Theatre-1, where Ilaiyaraaja has been working since the 70s. The musician had sued Prasad Studios demanding Rs 50 lakh in compensation for allegedly removing his music instruments, damaging some equipment and stealing his music notes from the recording studio.

In his police complaint, Ilaiyaraaja had alleged that taking advantage of the COVID-19 lockdown, some people entered his room without his permission at the behest of Sai Prasad, who is the in-charge of the studio, and removed all the valuables.

Ilaiyaraaja had claimed that the founder of the studio, LV Prasad had granted him possession of Theatre-1 as a “mark of his respect” to his work. And the same arrangement continued even after the passing of LV Prasad and under the ownership of LV Prasad’s son Ramesh Prasad.