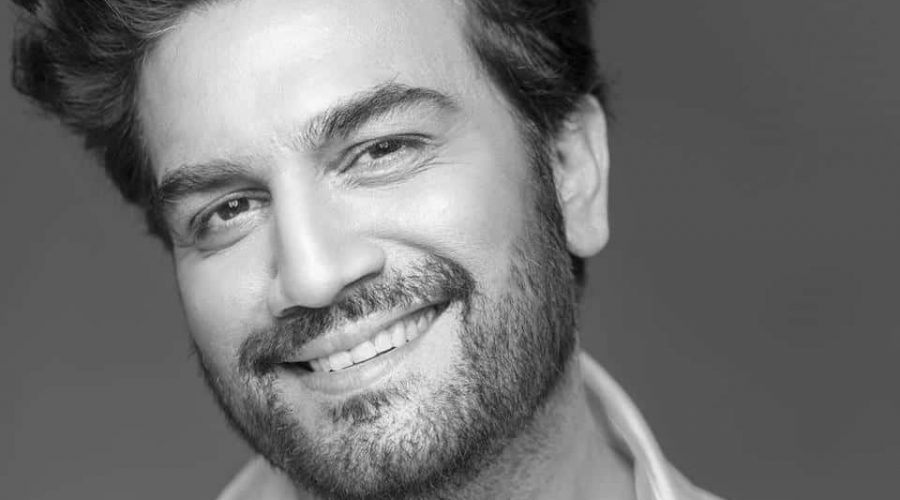 “When I got the narration, I knew it was a cameo but it had a lot of emotions– shades of anger, drama and pain of being a transgender,” says Sharad Kelkar, who has been appreciated in his cameo in the Akshay Kumar-led film Laxmii that released recently.

Though the film has got mixed reviews, Kelkar is glad to receive compliments for his role. “I have read a number of reactions and many people have been judgemental (of the film). But I have to say, it feels good to read comments from people who talk about your performance,” he says.

As he is tall and broad build, Kelkar says his first question to the makers was how did they think of him for this role. “They were thinking of other names but Akshay sir recommended my name. I owe this to Akshay sir. He is so generous and I think, we have a connection maybe. Raghav sir (Lawerence, director) too told me that this 20-minute role will do wonders. When I saw some rushes, and saw Akshay sir’s essay the three characters in one scene and was blown away. It’s a tough job and hats off to him for going out of his comfort zone. As for me, I knew the role would work out well. I knew people will appreciate. I am getting more than I expected,” he states.

In seven years of his career in films since Goilyon Ki Leela- Ram Leela (2013), Kelkar has been a part of many biggies and had a steady career graph. He enjoys this pace of his career, he says, adding, “Jitney dheeme chalo, utna achcha. One that goes up faster, comes down faster too. I am going slow and steady and people are accepting and loving me. I am learning with every film. I am few of the lucky to have done different roles. I never had the greed to be a hero and be launched in a biggie. Moreover, when I started in films, I was 33-34 and it is difficult transitioning from TV. I would have got a film that no one would have watched or it wouldn’t be marketed well. I wanted to make a mark first. You never know, tomorrow someone might offer me lead. That dream might come true,” he signs off.