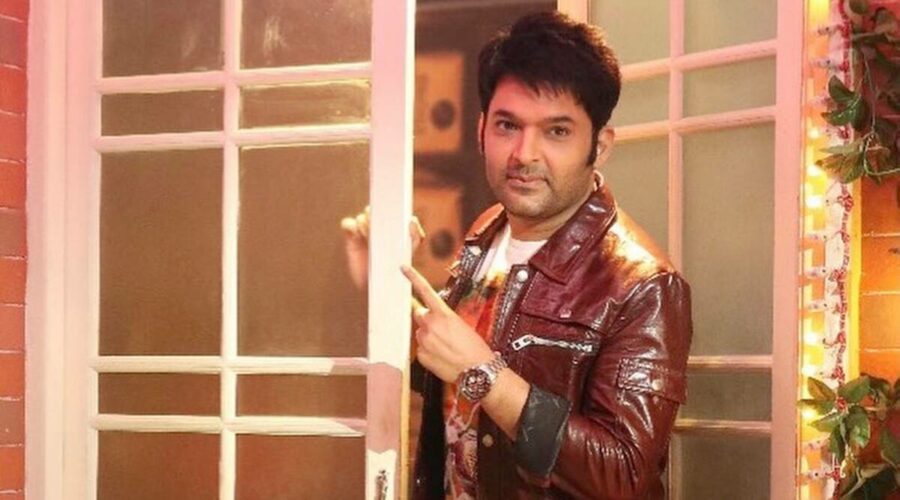 Kapil Sharma recently interacted with his fans on Twitter who wished him on his birthday. The comedian will soon return with his popular show The Kapil Sharma Show. After The Kapil Sharma Show went off air in February, comedian-actor Kapil Sharma has been on a paternity break. In a recent ‘Ask Me Anything’ session on Twitter, Kapil responded to a fan who requested a chance to work with him by saying, “Main to abhi khud ghar baitha hu bhai (Right now, I am too sitting at home, brother).”

However, The Kapil Sharma Show will soon return to the television. The makers have decided to relaunch the show in May in a revamped format. The show went off air earlier this year after Kapil went on a paternity leave. The comedian became a parent for the second time with the birth of his son Trishaan on February 1.

During the AMA session, a fan complained about Kapil only replying to celebrities or people with verified Twitter accounts. The fan, while wishing the ‘comedy king’ on his birthday wrote, “My handle is not verified, let’s see if I will get a response.” To this, Kapil responded, “hahahaha, aisi koi baat nahin hai, unka notification alag se aata hai, isliye notice jaldi ho jata hai (There’s nothing like that, I get notifications for the verified accounts separately which is why those are noticed easily).”

Kapil Sharma had revealed the name of his newborn son while responding to Neeti Mohan’s tweet asking about his son’s name. Later, he was flooded with requests from his fans to share pictures of his son Trishaan to which he replied, “Will post it soon.”

A few days back actor Krushna Abhishek had shared his excitement at returning with a revamped version of The Kapil Sharma Show. In an interview with ETimes, he said, “Kapil is a very creative person, he’s very sharp and his brain works fast as far as humour is concerned. The entire team is going to sit together and decide what all has to be done. But we are excited to be back once again.”

04/07/2021 TV & Movies Comments Off on ‘I am sitting at home myself’: Kapil Sharma responds to fan who wants to work with him
India