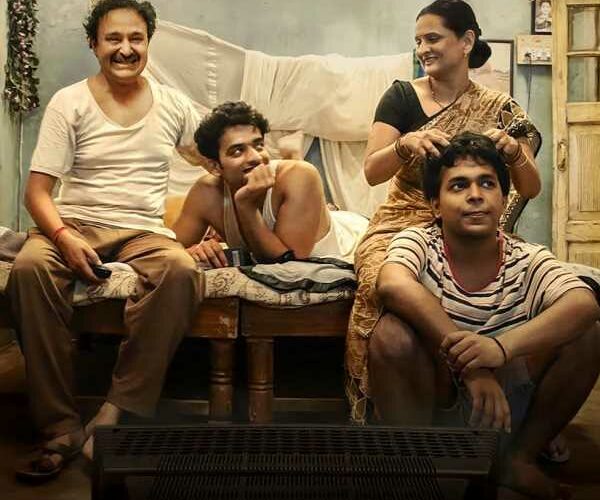 How did a little streaming video brand become bigger than Netflix and Amazon Prime Video in India?

In 2020, after seven years in business, SonyLIV had only 0.7 million subscribers, a clunky user interface and just about Rs 300 crore in revenue.

Netflix, Amazon Prime Video, Disney + Hotstar, all the brands that came in after it, were way ahead.

There were murmurs of appreciation for Your Honor, Undekhi, and its other new shows.

Based on Sucheta Dalal and Debashis Basu’s book on the Harshad Mehta stock market scam, it went on to become one of the biggest hits of that year.

It brought SonyLIV an estimated 22 million viewers, won many awards and more importantly brought in subscribers.

Tabbar, Gullak, Rocket Boys, among others, followed with more subscribers.

That makes it India’s second largest subscription driven video-on-demand or SVoD service after Disney + Hotstar and about three times the size of Netflix.

“Sony Pictures and SonyLIV have had one of the most successful financial years in 2022. The digital business alone registered a 65 per cent jump in revenues,” says N P Singh, managing director and chief executive officer of parent Sony Pictures Networks.

“One year from now we should have hit 30 million subscribers and continue to be profitable,” says Danish Khan, head, SonyLIV, Sony Entertainment Television, and Studio Next.

He points out that the pandemic forced the firm to put its plans of rolling out 60 shows a year, more than half in languages other than Hindi, on hold. This will be the first year it will meet that target.

It is one of the fastest growing OTT markets with revenues of over Rs 17,000 crore (Rs 170 billion) last year.

Of this, subscriptions accounted for roughly Rs 5,200 crore (Rs 52 billion). Its turnaround makes SonyLIV a serious player in this market.

“By 2019, the Indian audience was exposed to high quality international shows and expected the same from India. Therefore, the need was for cerebral, well researched, well written shows. The size of that market was not big but the propensity to spend is high. And we were proved right,” says Khan. “It has struck the right note with Indian audiences,” reckons Mihir Shah, vice president, Media Partners Asia.

SonyLIV seems to have found the sweet spot of well-told Indian stories that Indian subscribers are happy to pay Rs 999 a year to watch.

Rocket Boys, a story of nation building, science, of Vikram Sarabhai and Homi Bhabha’s contribution to it, grips you from the word go.

Scam 1992 shines an entertaining light on the whole Mehta story.

Scam 2003, the next in the series, is based on the Telgi stamp paper scam.

Maharani, a political drama set in Bihar will also see a second season.

Gullak is in season three. Analysts reckon that these franchises are a big indicator that things are working.

Though a bulk of its shows are in Hindi currently, over a third of SonyLIV’s subscribers are from South India.

Over the next six months it will be rolling out Malayalam, Telugu, and Tamil shows.

“Once we have originals in those languages, 55-60 per cent subscribers will come from the South,” says Khan.

This is where SonyLIV’s happy success could meet the first of its three challenges.

It has been averse to bidding for films and it doesn’t have the Indian Premier League.

What will propel growth?

“In the top 10-15 cities, film is a bigger hook than Web series. For example, the viewership of RRR was higher than any show. The next level of growth is from markets that are more comfortable with films. And in towns smaller than those, web series is an alien concept. In the South, films have 10-15 times the numbers that series have,” points out Shailesh Kapoor, CEO, Ormax Media.

Khan points out that the company is not making any acquisition in the overpriced Hindi film space.

“We acquire movies from the South regularly and have been premiering Malayalam, Tamil, Telugu movies every month.”

The other challenge is technology. While a lot of work has gone into its interface, it is a long way from being a smooth watch, say analysts.

The third challenge, that neither Singh nor Khan can comment on is what happens post its merger with Zee.

It is currently awaiting regulatory clearances. 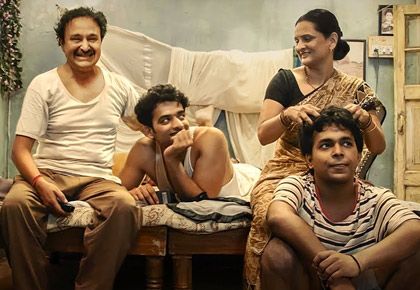