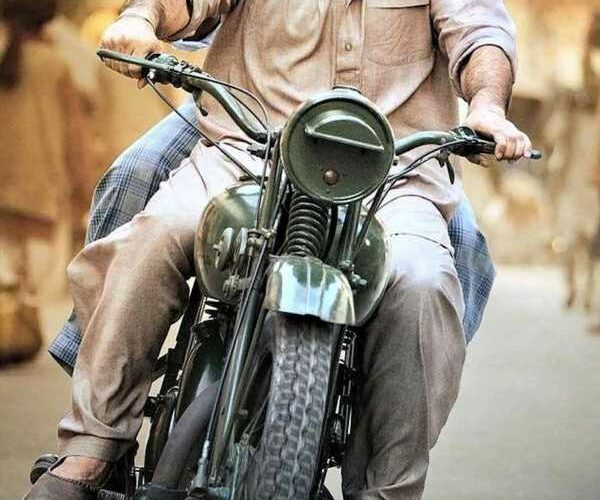 Approximately Rs 18 crore-Rs 20 crore (Rs 180 million to Rs 200 million) has been spent on promoting S S Rajamouli’s RRR for its January 7 release, which now stands postponed indefinitely due to the COVID-19 resurgence.

Sources from Hyderabad tell Subhash K Jha that Rajamouli was “super-adamant” about the release this time.

“He had the backing of everyone who counted in the project, from the producers to the actors. But when the situation got worse, Rajamouli had to back down.”

A source reveals, “Rajamouli is aware that his two leading men in RRR have a minimal fan following outside Andhra Pradesh and Telengana. For the media/marketing events in Mumbai and other cities outside Andhra, fans were flown and put up in luxury hotels. All they had to do was applaud, cheer and whistle for their demi-gods in exchange for the hospitality.”

Sources say the gambit is unlikely to pay off.

Films featuring Southern stars from Rajinikanth and Kamal Haasan to Dulquer Salman and Prabhas have been flops in the Hindi-speaking belt.

Prabhas’s Baahubali worked big time in the North, but his followup project, Saaho, bombed in the Hindi belt.

Ramcharan Teja’s Hindi debut — the remake of the Amitabh Bachchan blockbuster Zanjeer — was a massive flop.

Once Fahadh Faasil had mentioned why he was not looking at Bollywood: “It’s not as if I don’t admire actors and directors in Bollywood. I am a big fan of Aamir Khan’s films. But I don’t have any burning ambition to be a star in Bollywood. For one, I don’t think in Hindi and therefore, can’t emote in that language. Secondly, I don’t feel doing films in Malayalam is an impediment to a pan-India reach. Not any more.” 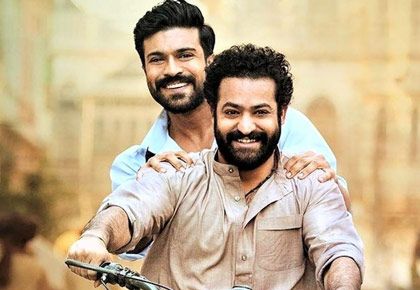