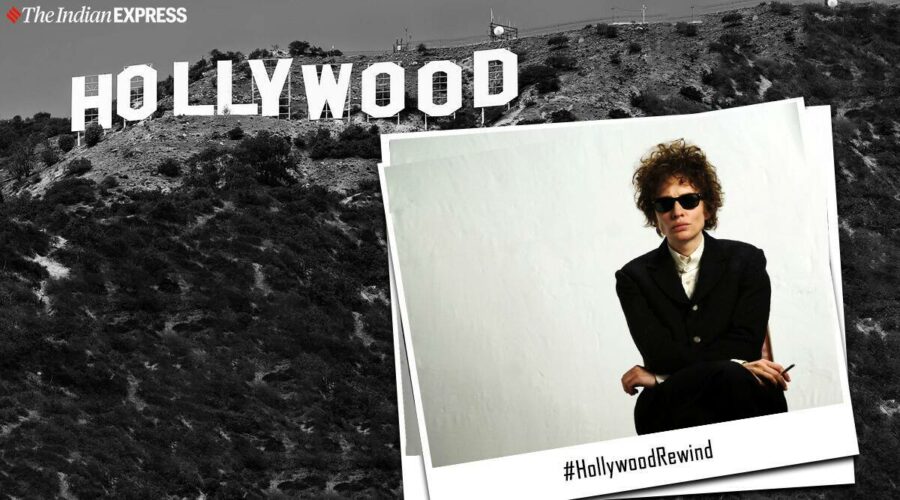 To make a movie on such a shape-shifting and culturally resonant American icon, you have to think out of the box. If filmmaker Todd Haynes had gone the traditional way, we would have been robbed of the chance to see the nuances and the sheer novelty of his work. 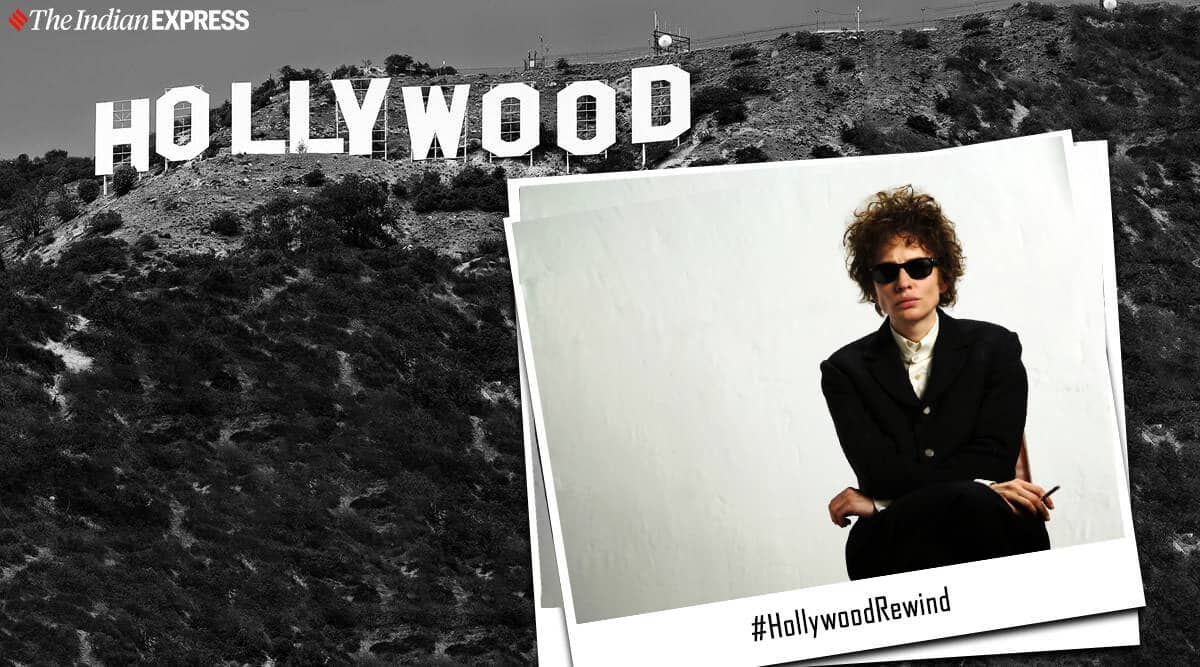 Biopics can often be very boring, especially when they diverge into the hagiography territory. Most biopics seek to glorify the person they are depicting on-screen, with the greys carefully hidden behind a smokescreen by the filmmaker. Many of them seem rehearsed and stale, not because the subject matter is dated, but because of its treatment. However, the 2007 movie I’m Not There was anything but formulaic. Never had I laid my eyes on a biographical film so inventive in nature.

Helmed and co-written by Todd Haynes, I’m Not There was inspired by the life and music of Pulitzer-winning singer-songwriter Bob Dylan. Dylan, closing on 80, has been relevant for at least half a century now. And in those 50 years, he has, much like the film in question, constantly refashioned himself. First, he was a folk musician inspired by the legendary Woodie Guthrie. Then he began experimenting with electric guitars and pop-kind of sound. In the 70s, Dylan was pulled towards country music, until finally in the 90s he found his way back to his pop-rock blues root.

Now to make a movie on such a shape-shifting and culturally resonant American icon, you have to think out of the box. If Haynes had gone the traditional way, we would have been robbed of the chance to see the nuances and the sheer novelty of his work. Thankfully, he didn’t, and what we now have is a different school of making biopics. The one, which despite all the imitation, hardly falls on its back. What of course helps matter is that I’m Not There is supported by a stellar cast of Cate Blanchett, Heath Ledger, Christian Bale, Ben Whishaw, Richard Gere and Marcus Carl Franklin. Although Dylan’s name is scarcely taken throughout the run of the movie, you can feel his presence in all the actors. Dylan is represented by six artistes, who are in fact, four men, a child and a woman. Bizarre but it fits Bob Dylan’s multi-faceted persona.

Special shoutout to the casting director for picking these talented people, because they bring that much more life and colour to the movie, which can otherwise seem a bit of a slow-burner to someone who is not a Dylan admirer. However, no one stands out in the movie like Oscar-winner Cate Blanchett. What a force of nature that actor is! Every frame that she fills up in the film lights up, an achievement in itself, considering how all her portions are in black-and-white. There is one press conference sequence which comes to mind, where Cate as Jude is being thrown questions about why he has decided to turn his back to folk music in favour of a more commercial flavour. The body language and the low, raspy voice is strongly reminiscent of Dylan. With her sleek frame, curly hair, long artistic fingers and a slight slouch, Cate outshines the rest of the Dylans by a wide stretch.

It seemed like Cate had fun being Dylan and that fun translated itself well on the screen. Director Haynes, while speaking with the Rolling Stone, explained why he had thought of Cate for the part — “It was written and conceived as an actress to play the part of Jude from the beginning, before I knew it would be Cate. It was really just that moment in Dylan’s life. What was insane about the way Dylan looked in 1966 was that emaciated body, gigantic hair, the flying hands and the sort of weird marionette figure who was obviously exploring drugs and living on the edge. After the motorcycle crash, there was no flying hands, no big hair, no tiny, skinny body. That Dylan was gone forever. That’s such a famous image of Dylan. I wanted to try to reinfuse it with the cultural shock value of seeing that for the first time in 1965, ’66. So I thought an actress could be interesting.”

And the result was electrifying because Cate walked as Dylan walked then, held her cigarette as he did, wounded with her words, much like Dylan himself. No wonder then that she was nominated for an Academy Award for her performance in the film.

You can watch I’m Not There on Google Play.

05/02/2021 TV & Movies Comments Off on Hollywood Rewind | I’m Not There: A bizarre, inventive biographical movie on Bob Dylan
India