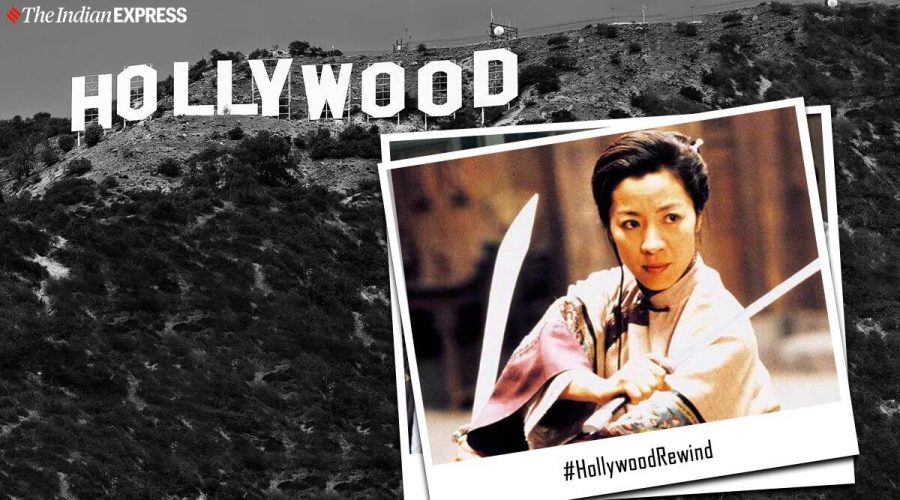 Crouching Tiger, Hidden Dragon was a revelation in so many ways. The fact that you could make money off Hollywood with a Chinese cast and a Chinese tale was a big takeaway. 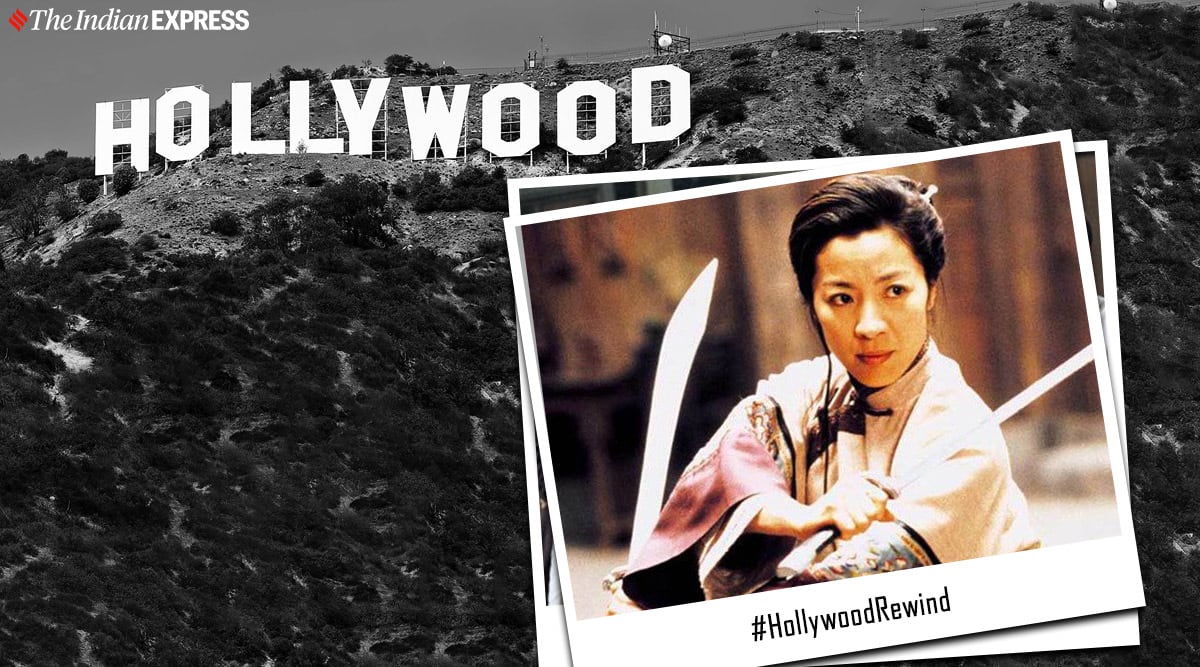 “From the director of Sense and Sensibility,” announced the voiceover of Crouching Tiger, Hidden Dragon’s official trailer and I blinked. Though not always successful, isn’t Ang Lee’s constant effort to push the boundaries of cinema an act of bravery?

The Taiwanese-American director has worked his way up the Hollywood ladder and how. From the small 1991 dramedy Pushing Hands to finally achieving some recognition with the well-crafted rom-com The Wedding Banquet (1993), Lee has consistently made efforts to hone himself. He first made a big Hollywood splash in 1995 with the British period drama Sense and Sensibility that featured the likes of Kate Winslet, Emma Thompson, Hugh Grant and Alan Rickman. But the director really broke the gates of the western industry with his predominantly ethnic cast and crew of Crouching Tiger, Hidden Dragon. The 2000 movie was a revelation in so many ways. The fact that you could make money off Hollywood with a Chinese cast and a Chinese tale was a big takeaway. We also learnt that a martial arts movie could be so visually stunning, not just in terms of its action choreography, but for the way it was filmed by cinematographer Peter Pau.

Chow Yun-fat, Michelle Yeoh, Zhang Ziyi and Chang Chen formed the main cast, and they were all wonderful. Especially Zhang Ziyi, who was fierce and graceful with her movements and action. And this brings us to the mainstay of the movie, the wondrous, inexplicable action sequences. The scenes featured characters moving at an awe-inspiring speed, climbing up bamboo stalks and flying through air with quick, sharp movements. All unbelievable. All exhilarating.

Talking about the iconic bamboo scene to AP recently, Lee said something very poetic, “You use very heavy ways to imitate lightness.” Stating that he was scared to hang such huge stars in the air for a prolonged period, the director said, “Each actor hanging up there, you need 30 people down on the ground mimicking how the bamboo swings in the wind. I probably did about a third of what I wanted to do. The way you dream about a movie, it’s very difficult to make it real.” But Ang Lee’s risk paid off in a big way. Even after more than 20 years of its release, Crouching Tiger, Hidden Dragon remains one of the highest-grossing international movies in the US. The film earned 128 million dollars in North America alone from a modest budget of 17 million dollars. In the end, it was Lee’s perseverance as an artiste that won everyone over.

You can watch Crouching Tiger, Hidden Dragon on Netflix. 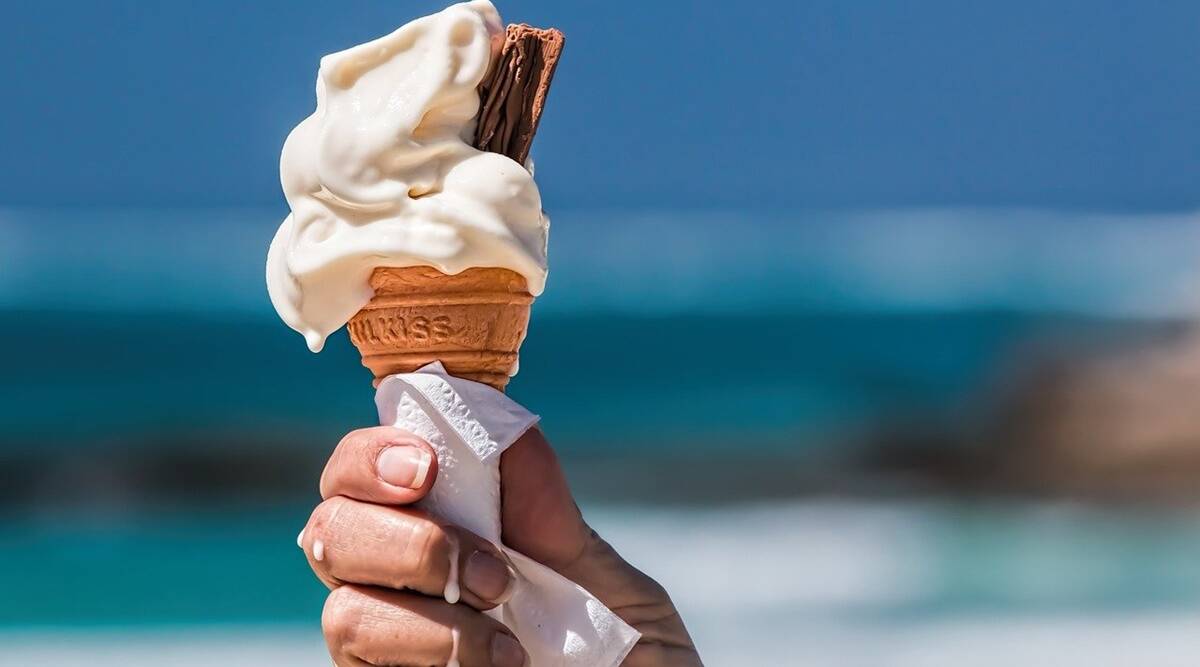 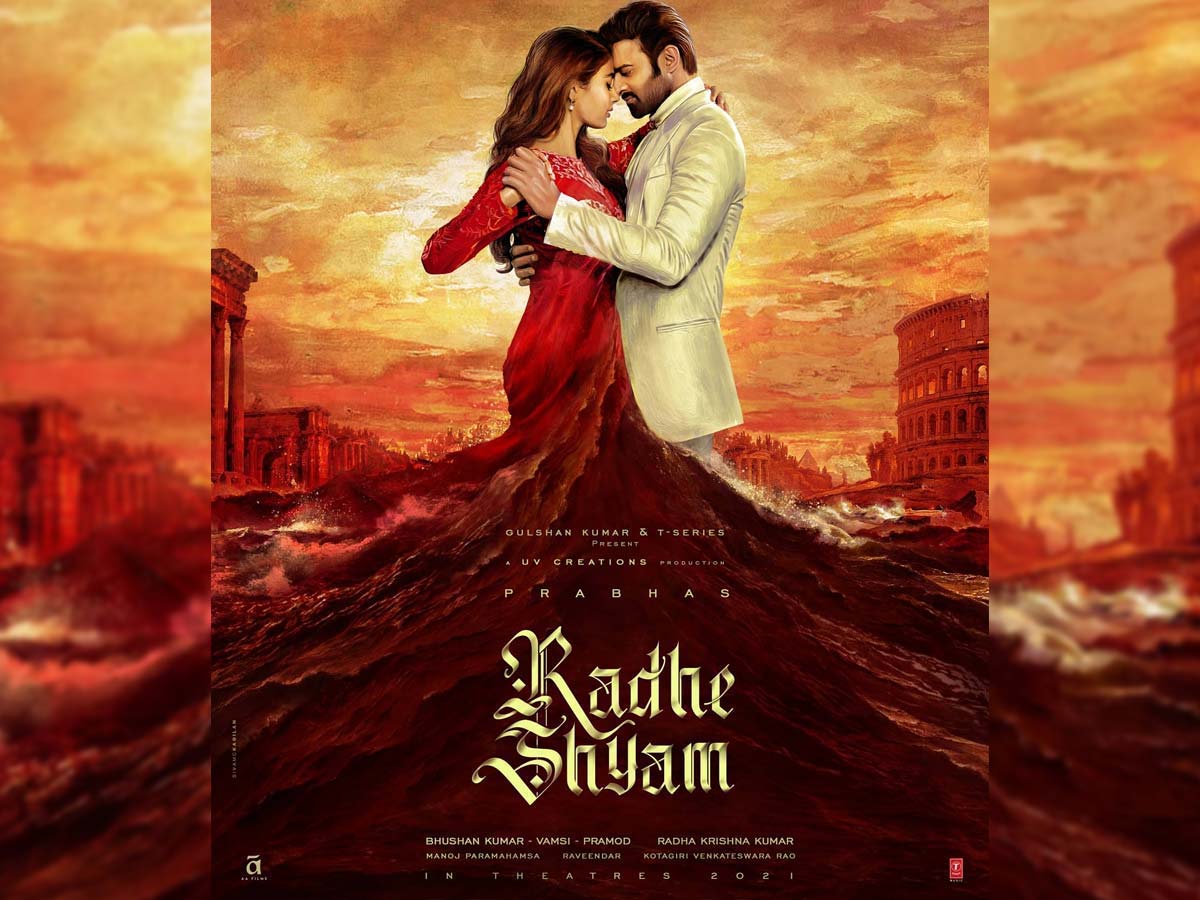