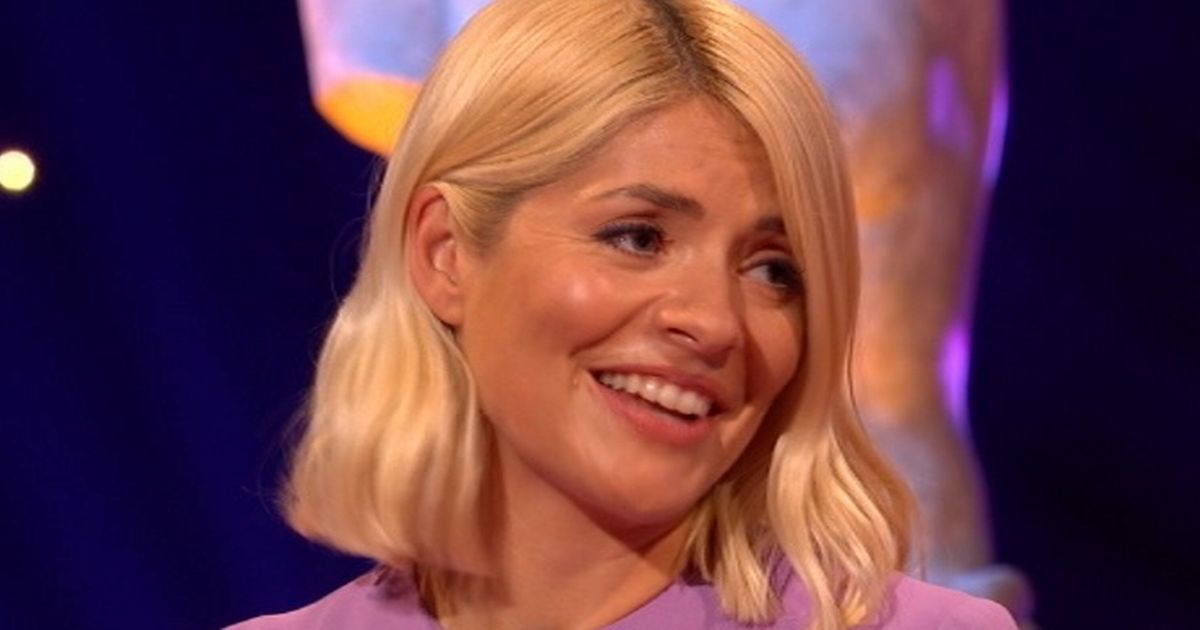 Holly Willoughby is left speechless and blushing on tonight's episode of Celebrity Juice by Mel B and Keith Lemon – who grill her relentlessly on her girl-on-girl experimentation.

The giggling This Morning host covered her face with her hands and got embarrassed as she was asked several times about her previous same-sex flirtations.

"Holly, have you ever experimented?" Keith asks her.

"No," she quickly shoots back. Not quite grasping the flow of conversation, Paddy McGuinness asks: "What do you mean, experiment? What are you on about?"

Grinning Keith tells him: "Well, getting off with your own sex. Holly, have you ever – you know – scissor-sistered?"

Refusing to let up, Keith asks again: "Have you ever kissed the sweet lips of a lady?"

Poor Holly refuses to be drawn, telling him: "What are you getting at? No." Pregnant Stacey Solomon, who is sitting next to her beau Joe Swash, worriedly asks: "Is this going to be a game?"

As the audience bursts into laughter, Mel turns to her blonde teammate and warns her: "Don't lie."

"I think Holly's answered the question there," Keith winks at the camera as Holly sinks her red-hot face into her hands.

Mel recently hit headlines when she confessed she and bandmate Geri Horner had lesbian sex at the height of the Spice Girls' fame – something Geri has continued to deny.