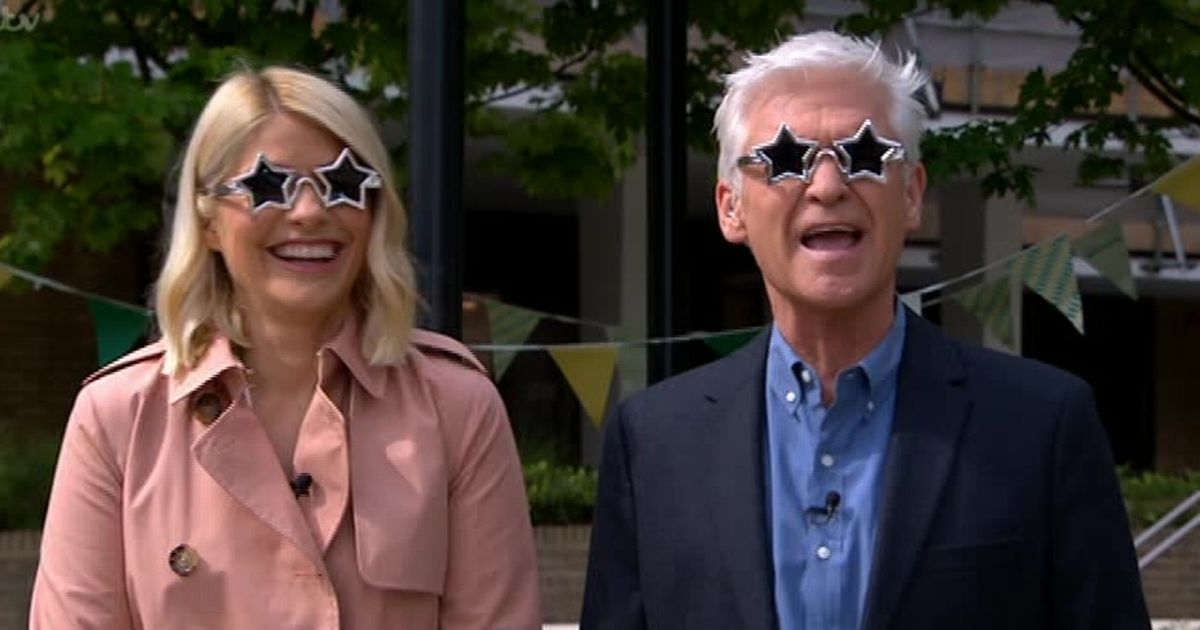 This Morning opened their show today with a musical number courtesy of Elton John – at least, that's what Good Morning Britain crew believed.

Unsurprisingly, the real Elton was not belting out 80s hit I'm Still Standing and that it was a lookalike.

Holly Willoughby and Phillip Schofield donned those iconic star shades as they watched the performance before heading inside.

The duo danced their way into the studio before Phil gleefully told viewers that they had managed to fool GMB staff into thinking that it was the real Elton.

After Holly confirmed that fake Elton was in fact Paul Bacon, Phil repeated his real name in shock.

"There was a big crowd outside," Holly pointed out.

"I have to say, a number of people have been fooled," Phil said. "The entire residence of Soho House were on the balcony looking out.

"The Good Morning Britain offices have just emptied and come out to watch, who they think, is Elton John."

Davina McCall, who is a guest on the show today, also confirmed that she believed it was actually Elton.

*This Morning airs weekdays at 10.30am on ITV