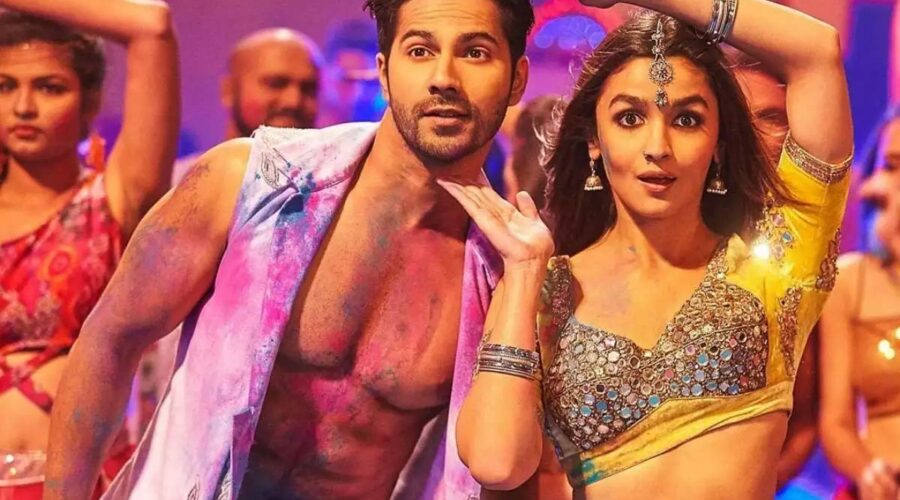 We all dig out the same old Holi songs like Holi ke din dil khil jaate hain, Holi aeee re aeee re and Rang barse every year.

How about these Holi songs that you probably never heard?

Pandit Ravi Shankar composed this gem of a Holi song for the 1963 adaptation of Munshi Premchand’s literary classic.

The chorus line adds to the mood of revellery.

Laxmikant-Pyarelal brought together Lata Mangeshkar and Mukesh in this melodious, unusually subdued Holi song in this 1969 forgotten soundtrack which has some fabulous songs.

Just the two voices of Lata Mangeshkar and Kishore Kumar underlined by a quietly captivating chorus and a melody that favours a muted festivity.

An absolute patakha of a Holi song composed by the under-rated Usha Khanna.

One of our rare lady composers, she infused a new life in the stereotypical Holi song with some unusual cadences and funky beats that did not sacrifice the traditional reet (ritual) for a modern heat.

Lataji and Kishore Kumar sang for a spirited Raj Babbar and Reena Roy on screen.

Dream Girl Hema Malini’s most popular Holi song is the one in Sholay.

But I much prefer this gorgeous Laxmikant Pyarelal composition where Lataji is joined by Mahendra Kapoor and Manna Dey.

The consequent concoction is as heady as bhang.

A traditional Holi number written by Mirabai about lament instead of celebration during Holi.

Why does every Holi number have to be about revelry and embracing love and togetherness?

What about those who are not fortunate enough to be with their loved one on this colourful day?

When it comes to unholy thoughts this Holi this song takes the cake.

This is the sexiest Holi song in Hindi cinema.

The beats suggest an eroticism that no other Holi song can even dare to achieve.

No surprise that Asha Bhosle sings like a quivering queenbee that she is.

But to hear Manna Dey sounding so laden with lust is a shock.