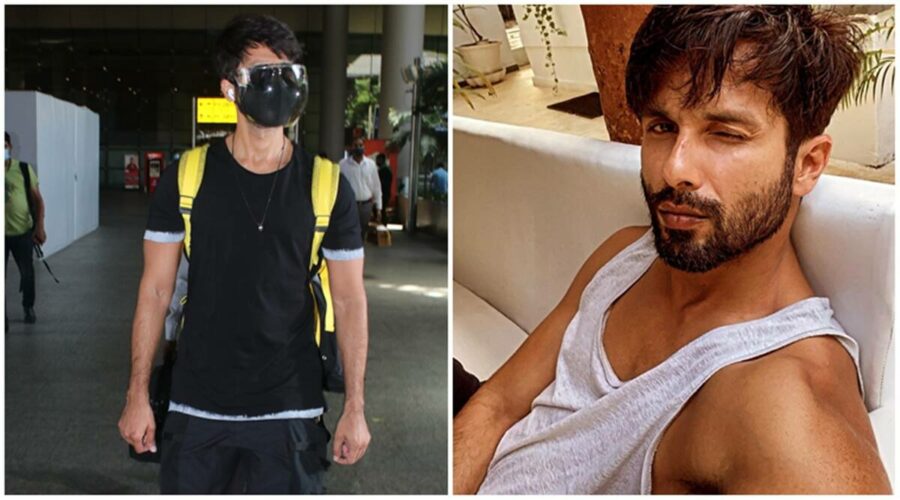 Shahid Kapoor was seen recently at the Mumbai airport wearing a  mask, a pair of sunglasses, and a thick face shield too. 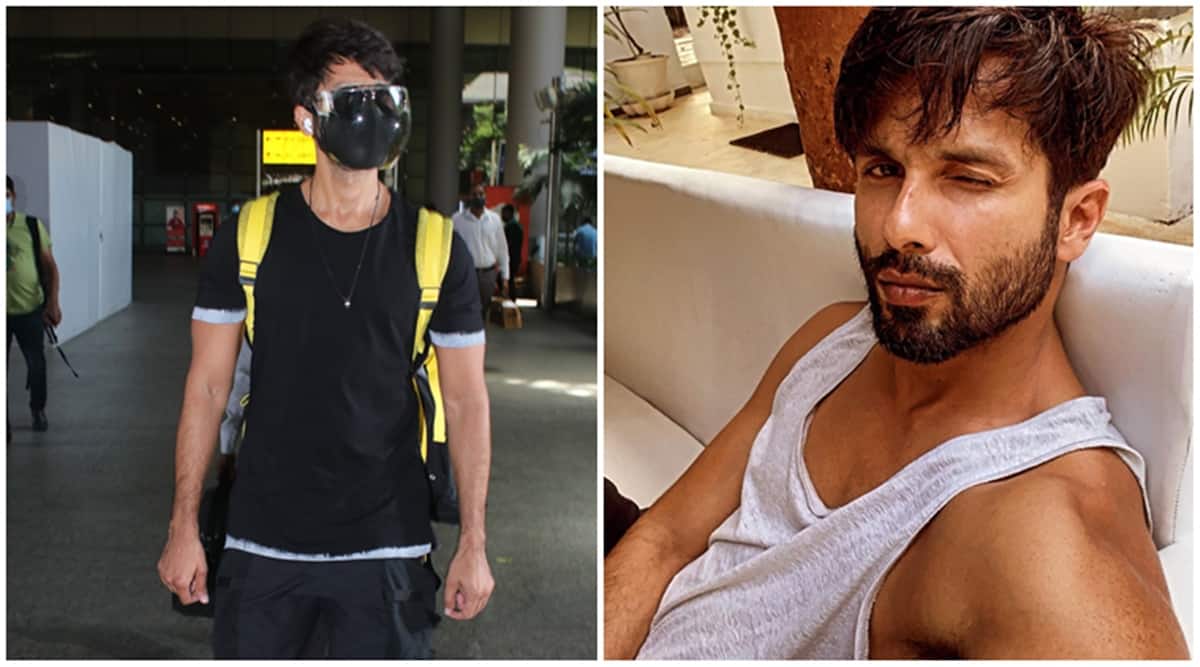 Shahid Kapoor made news recently as he took extra precautions in the face of surging COVID-19 numbers. As many A-listers have tested positive for the coronavirus recently, the actor was seen wearing three layers of protection at the Mumbai airport — a mask, a pair of sunglasses, and a thick face shield.

A Mumbai-based photographer shared Shahid’s photo on Instagram and wrote, “If he is able to breathe well then 5 stars 👍 #shahidkapoor.” Shahid, wrote in the post’s comments section, “No actually have been holding my breath for over a year now.”

Fans commended Shahid on taking the precautions as Maharashtra remains one of the worst affected states during the second wave of the coronavirus to hit India. While a fan wrote, “savage SK,” another posted, “that’s why you are timeless and evergreen🔥.” A post read, “You should be asking people to do the same.. rather than encouraging Bollywood’s fancy masks that serve no purpose rather than criticising an actor that is doing the right thing,” while another said, “He is being responsible he has to protect 2 small children.” 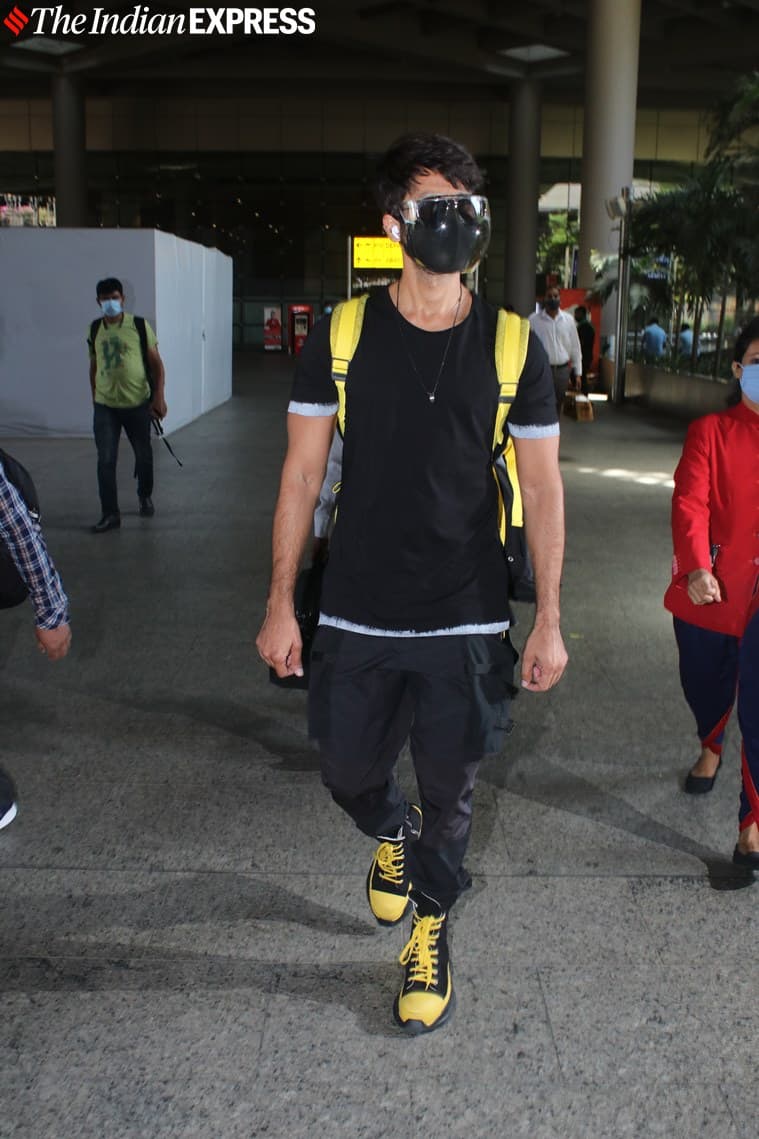 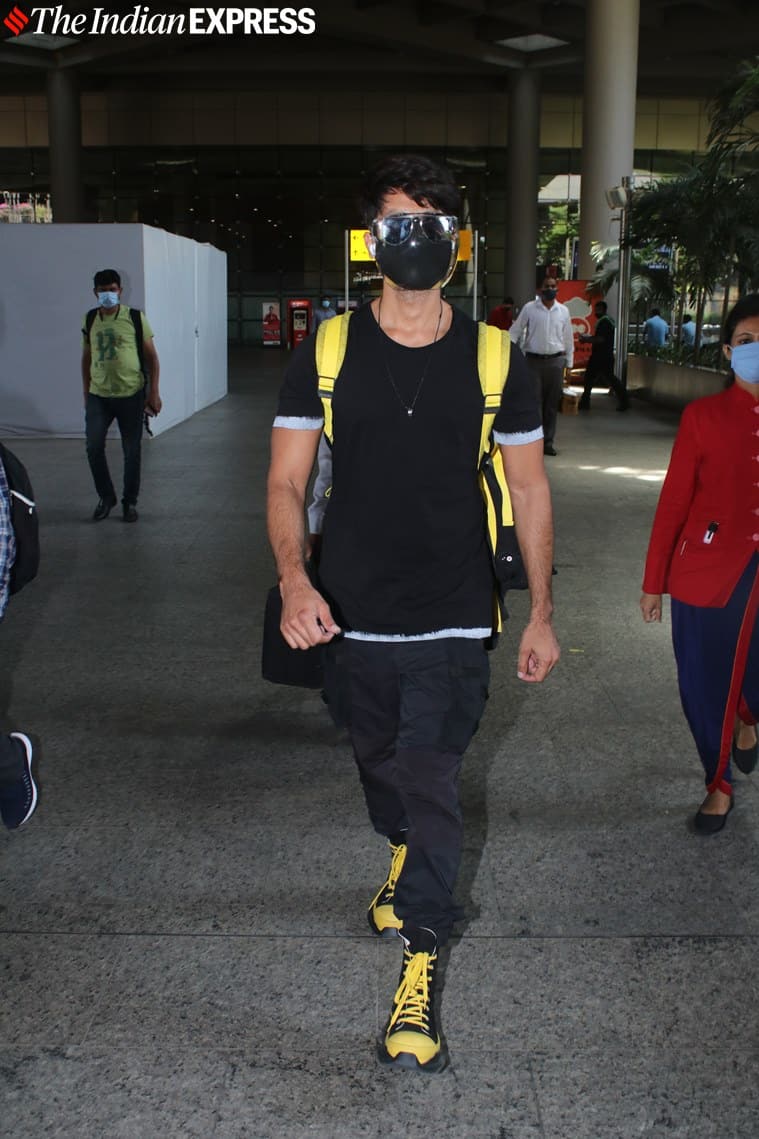 On the work front, Shahid Kapoor will be next seen in a remake of the Telugu movie Jersey, which recently won at the prestigious 67th National Film Awards. This sports drama also stars Mrunal Thakur and Pankaj Kapoor in pivotal parts. Shahid will also be making his digital debut soon with Family Man helmers Raj and DK alongside actor Raashi Khanna.

04/01/2021 TV & Movies Comments Off on ‘Holding my breath for over a year now’: Shahid Kapoor reacts as his airport look with three layers of protection goes viral
TV & Movies